Finding the ghosts of Hawaii: Mysteries in paradise 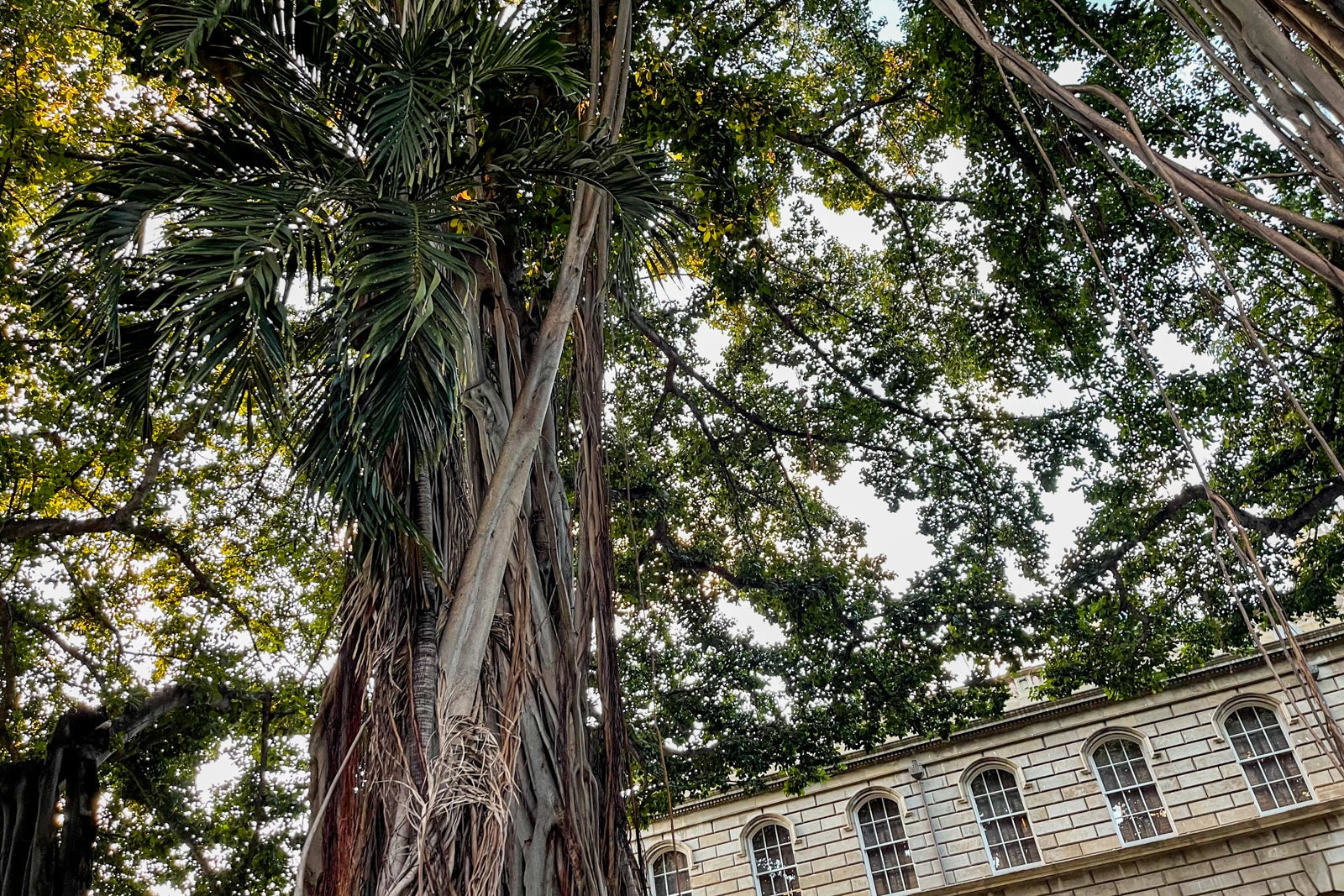 Even in paradise, those beyond the grave are among the living if you know where to look. And for those who want to know more, there is a tour experience that looks deeper into Hawaii's ghost stories.

"It's a cultural experience, things that they never knew about historical things that they were not aware of, that they can't find in any tour, magazine or pamphlet," said master storyteller Lopaka Kapanui of Mysteries of Hawaii, a company that offers several walking tours to Hawaii's most haunted places.

"That's the advantage of being a cultural practitioner and a native of a place where you know a lot of the information that is not written down. Because we Hawaiians had a spoken language, everything was transmitted," he added.

While they are labeled as "tours," Kapanui said the more accurate descriptor for the walking tours he offers through Mysteries of Hawaii are "experiences."

"I'm a storyteller, not a tour guide, so I'm not working for tips. The reason why it's an experience is because it becomes about the people who show up and much less about myself. And so according to people's capacity as far as spiritual reception or perception, depends upon how the thing goes. Sensitive people will experience things," he said.

Kapanui took over the experience from his former boss Glen Grant, who started a Honoulu ghost tour in the 1970s. Kapanui said it's been quite a journey since he took over the business.

"It was very strict about getting everything straight facts," he said. "I had to listen and remember a tour that was from 7 p.m. in the evening to 2 a.m. in the morning. There are seven stops and every stop had two hours of stories, which I had to memorize," he said. "And my mother trained me in the same way, which sort of freaked me out when I first met my boss. But you know, now I realize it was meant to be."

It's the reason why Kapanui said his tour experiences are different, because they are drawn from Hawaiian oral traditions.

During a Saturday in early March, I took the monthly "Ghosts of Old Honolulu Walking Tour." This 90-minute experience started in downtown Honolulu. My group was small but very engaged as Kapanui laid out some ground rules before we followed the paths once walked by royalty.

Kapanui emphasized they do not use scare tactics: "There is no one hiding in the bushes to frighten you," he said. "We don’t pretend to see things that are not there."

From the state library building where we started, the group walked over to the Iolani Palace where we heard stories about sightings of Queen Lili‘uokalani from an upstairs bedroom where she was once imprisoned for months after the overthrow of the Hawaiian government.

From there, we walked across the street to see the Kamehameha Statue, Banyan trees, the courthouse and the post office, also known as the King David Kalakaua building, which all have historical backstories and are supposedly filled with ghostly appearances.

The post office, for example, is believed to be haunted by the ghost of a postal worker named Benedict Westkaemper. At several points during the experience, we were were asked to take pictures of each other in front of the Banyan trees and in the post office, and some of the pictures later revealed something or someone in the shadows.

Kapanui also asked us to record ourselves near the Banyan trees and the courthouse where major events have taken place and ghostly sightings continue to haunt the grounds. "That's why I tell people that this is really about you and how your energy, your mentality, and the things you bring with you right now," said Kapanui.

Related: Traveling to Hawaii just got a whole lot easier; TPG was among the first to try it out

Hawaii is more than just beaches, surfing and good food. It is home to realms of spirits whether you know it or not. You can discover more if you dare to explore further.

Featured image by (Photo by Leezel Tanglao/The Points Guy)
Editorial disclaimer: Opinions expressed here are the author’s alone, not those of any bank, credit card issuer, airline or hotel chain, and have not been reviewed, approved or otherwise endorsed by any of these entities.