Diversions, Delays and Abandonment: The 30-Hour Alaska Flight From Hell 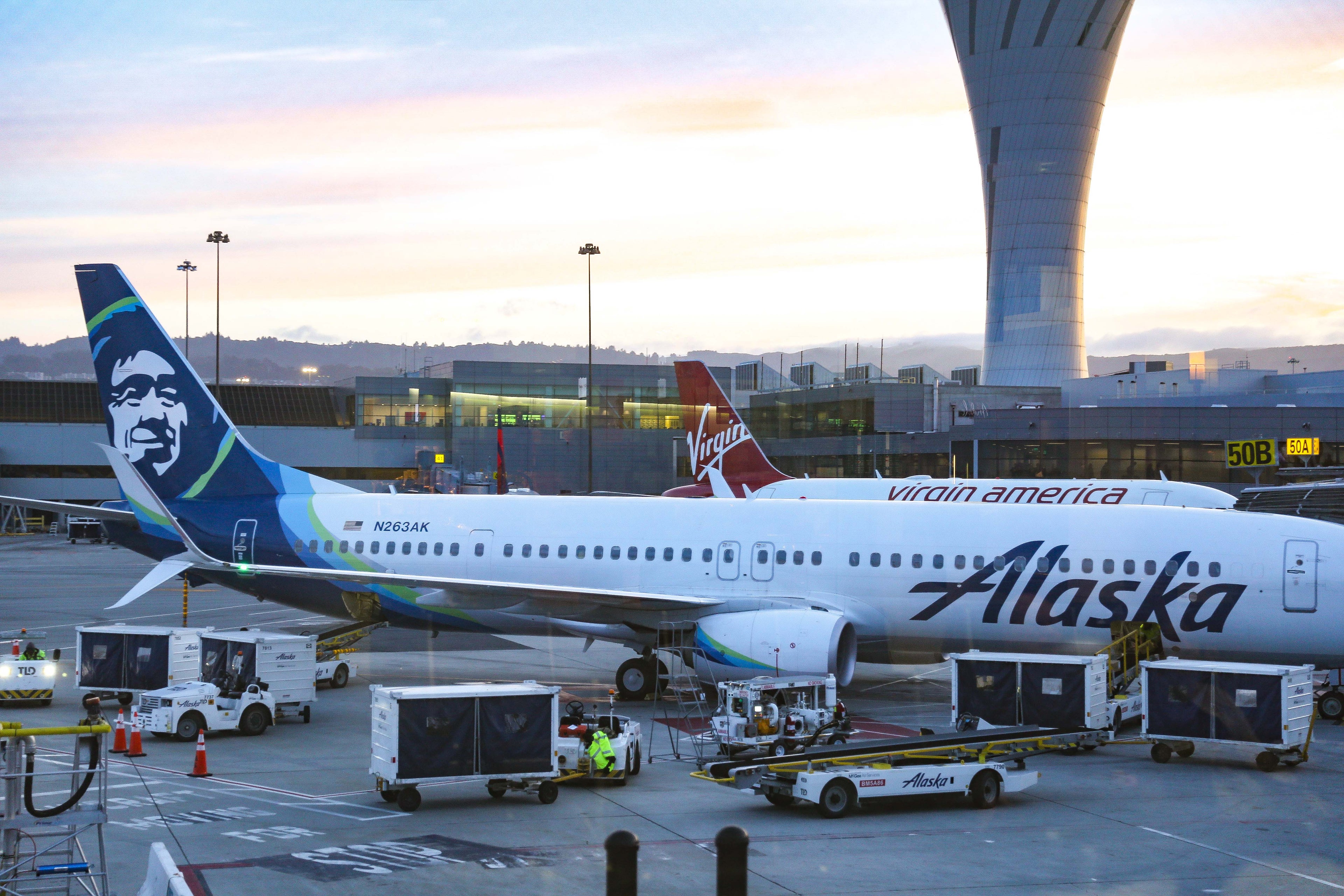 Diversions, Delays and Abandonment: The 30-Hour Alaska Flight From Hell
This post contains references to products from one or more of our advertisers. We may receive compensation when you click on links to those products. Terms apply to the offers listed on this page. For an explanation of our Advertising Policy, visit this page.

What was supposed to be a simple transcontinental flight turned into more than 24 hours of hellish travel for Alaska Airlines passengers, including a diversion, backtracking and an overnight in an airport.

Alaska flight 1367 was scheduled to departed from Boston-Logan (BOS) for Los Angeles International (LAX) on Saturday at 6pm. However the aircraft sat on the tarmac for nearly two hours until it took off with an "uncomfortably hot cabin," reports the Seattle Times.

But the delay was just the first incident in a series of events the passengers experienced. An hour and a half after takeoff, a burning electrical smell appeared, and the pilots made the decision to divert the aircraft to Buffalo International (BUF) as a safety precaution — landing at the airport around 9:30pm.

The 140 passengers disembarked and "spent hours through the night confined in a waiting area, unable to leave the airport and given no information as to what was happening." The crew took off what food was left on aircraft and handed it out to passengers, but that quickly ran out, and many said they didn't receive any food or water.

The captain and crew gave brief updates after landing and then disappeared for about four hours as passengers waited in a bright holding room, unable to get any sleep.

After six hours on the ground in Buffalo, passengers boarded the Airbus A320 and flew back to Boston, instead of their final destination of LA. However, once back in Boston, the passengers had to sit for 90 minutes in the aircraft while they waited to get a gate.

It wasn't until 7am when they managed to get inside the airport — but Alaska had rebooked everyone for a 4:30pm flight. Meaning another nine and a half hours before they could restart their journey home.

And to make matters worse, Alaska agents wouldn't give all the passengers hotel vouchers. The Seattle Times said most people received just a $20 food voucher to hold them over for the entire day. Clark and Maggie Rheinstein, who were traveling with two cats, were one of those unable to get a hotel. They had to hole-up in the terminal's empty chapel after Sunday services were over and spread newspapers on the ground so the pets could relieve themselves, all with the airport chaplain's permission.

“It was a horrible experience,” said Maggie Rheinstein.

Sunday evening approached and the passengers got ready to end their journey, only to find out of another one-hour delay. The aircraft finally took off and landed at LAX at 9:30pm EST, more than 24 hours after their scheduled arrival time or 30 hours of total travel time.

Unsurprisingly, passengers' checked bags were nowhere to be found, and the Alaska check-in desk was devoid of employees — the few remaining staff at the luggage office had no clue as to where the bags were.

“This was a really, really difficult experience for our guests, a terrible experience,” Alaska spokeswoman Bobbie Egan said in an interview with the Seattle Times. “We are deeply sorry for what our passengers had to go through.”

“We’re sorry for the experience our guests had on Alaska Airlines Flight #1367 this past weekend," Alaska told TPG in an emailed statement. "We clearly failed them at several points and we deeply regret the experience that left them stranded for hours without support or communication. That experience is not the Alaska way and does not reflect our values. This situation has initiated a full review across the company so that we will learn from this experience and work toward making sure it doesn’t happen again.”

Egan said the airline is considering $1,000 in compensation per passenger, whether in the form of flight vouchers or a full cash refund, adding that the airline is sending baggage back to passengers via FedEx.