Articles
Katherine Fan is a former senior travel features reporter at The Points Guy who covered everything from personal finance to travel and aviation.
Sept. 20, 2018
•
3 min read 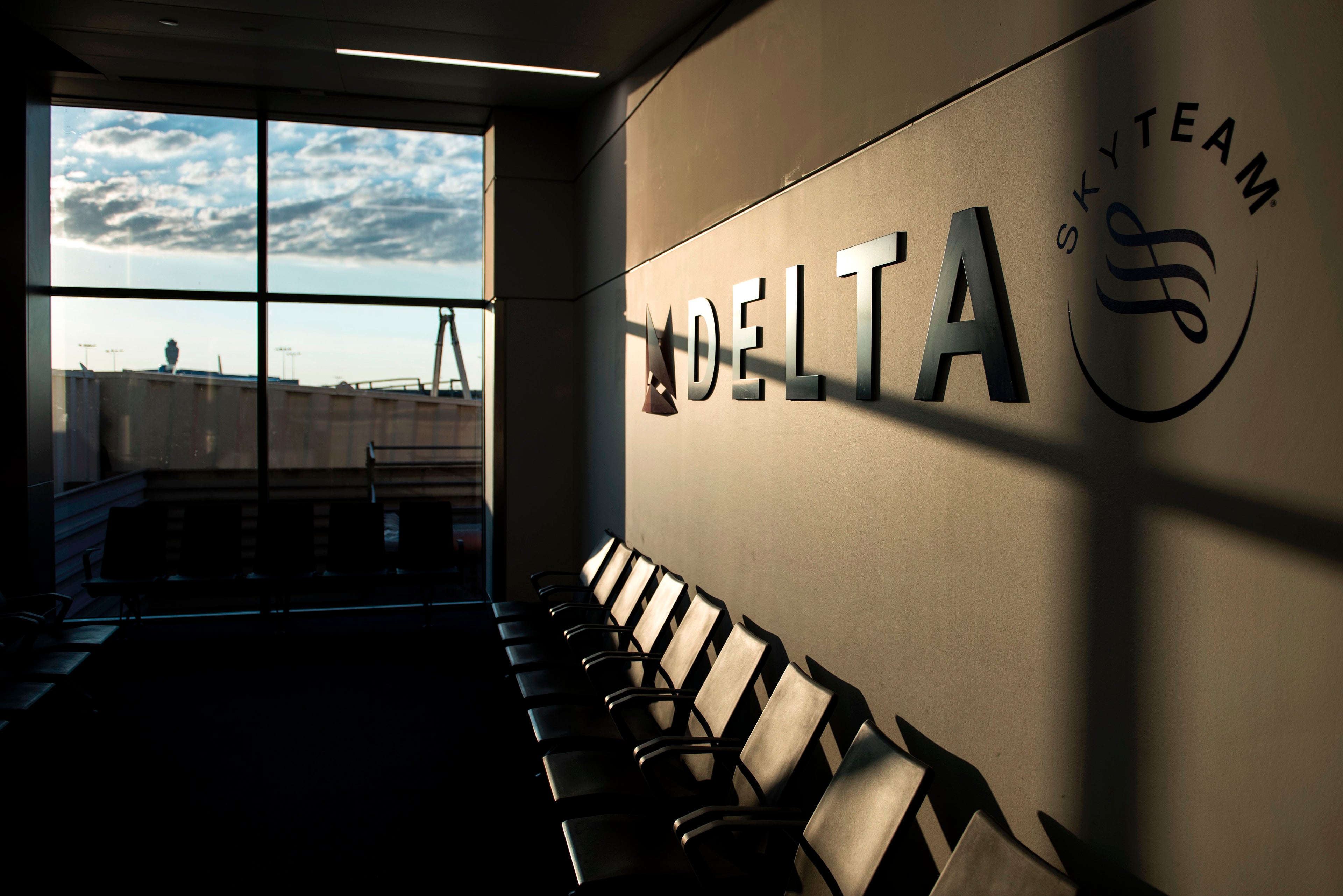 Delta Apologizes for Calling Cops on Passenger Filing Damaged Luggage Claim
This post contains references to products from one or more of our advertisers. We may receive compensation when you click on links to those products. Terms apply to the offers listed on this page. For an explanation of our Advertising Policy, visit this page.

Delta Air Lines has apologized for calling the police on a woman who filed a damaged baggage report at the Delta claims desk at Boston Logan International Airport (BOS).

"I have never been so humiliated in my life," Arlene Baldwin tweeted about the experience, saying that she discovered several rips on her luggage after flying Delta from Kentucky to Boston on August 24. As a result, she tried to file a claim with Delta in Boston, which escalated to Baldwin requesting the manager on duty. When the manager arrived, he allegedly told Baldwin that the customer service representative would assist her, and left the office before she caught his name.

At the end of the lengthy back-and-forth between customer service and Baldwin, she asked the representative for the names of all the staff who had worked at the desk that day, including the manager. The customer representative repeatedly refused to answer Baldwin, who videotaped part of the exchange. In the 2-minute long video, the customer service representative looked up and called an outsider on the phone for assistance, saying, "Hey Frank, it’s Teddra. Can I have the state police in baggage, please? I have a lady who is in my face recording me and won’t leave the office.”

Baldwin left the Delta desk after that, stating that she felt unsafe at the threat of police intervention. "If a white person calls the police on a black person, it can end badly," Baldwin told Yahoo Lifestyle. “I would like to know why she called the police. Company diversity training is needed,” said Baldwin, who is black.

Baldwin said she reached out to Delta corporate customer service four separate times over the incident: once each on August 24th and 25th, then again on August 28th and September 12. At Delta's request, Baldwin sent over the video of her customer experience via Twitter direct message on August 28. However, Baldwin said that, beyond a Twitter response to her original tweeted complaint, Delta did not reach out to her directly until three weeks later, when she publicly shared the video footage of the altercation on September 17.

Baldwin posted an update Thursday afternoon, September 20, stating that a Delta representative had reached out that day to offer a bag replacement and $300 Delta flight credit, which Baldwin said she declined.

Delta released a statement regarding Baldwin's complaint, saying, "We apologize to this customer for her experience in the Boston baggage service office and Delta is in contact with her to better understand what transpired. We take situations like these seriously and we are working directly with this customer to use this as an opportunity to learn from her experience and improve on future customer interactions."

TPG was unable to reach Baldwin for comment by the time of publication.

Our points-obsessed staff uses a plethora of credit cards on a daily basis. If anyone on our team wouldn’t recommend it to a friend or a family member, we wouldn’t recommend it on The Points Guy either. Our opinions are our own, and have not been reviewed, approved, or endorsed by our advertising partners.
See all best card offers
Related stories
News
How United Premier members can request a complimentary luggage tag
Guide
22 cruise cabin hacks that will transform your voyage
Guide
9 things you should never, ever do at Disney
News
American Airlines is cutting 3 short-haul international markets