Deal alert: A few hundred dollars could get you to Peru and back 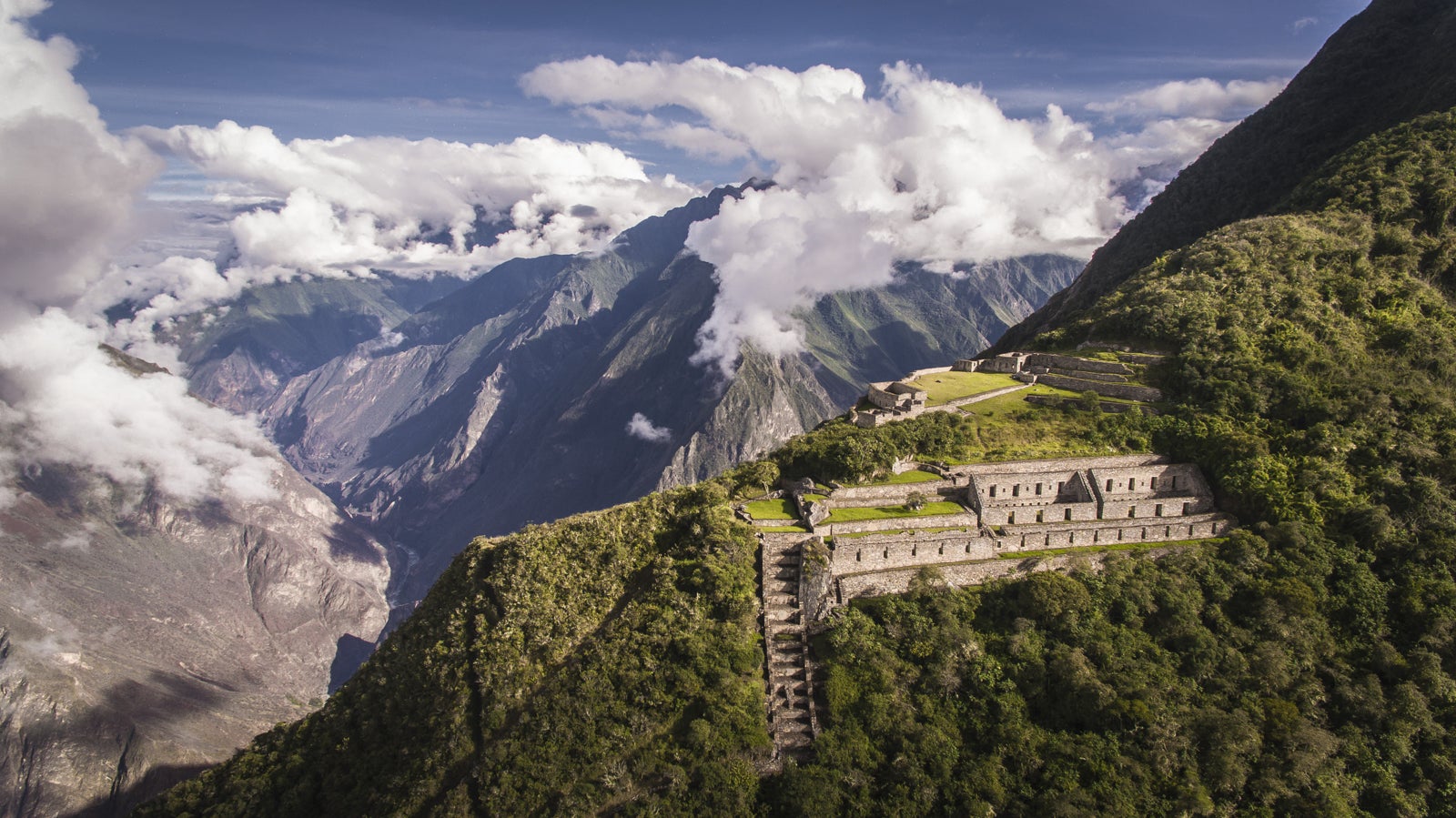 From visiting historic sights like Machu Picchu and riding the cable car to the Kuelap, to the seafood, street food and incredible culture in Lima, the list of reasons to visit Peru is long. If you were on the fence before, a number of airlines are offering some incredible deals for travel to the country this fall.

While Google flights shows round trips to the capital city of Lima often range between $500 and $700 from many major U.S. airports, during the fall months there are a whole host of flight options for less than $400 – even less than $300 – from several U.S. cities.

TPG first learned of the deals from Scott’s Cheap flights, which offers a premium membership that alerts readers on discounted fares starting from $49 per year for economy class deals and $199 per year for an elite membership, which also includes first, business and premium economy deals.

With the possibility of rising airfare in 2022, there’s certainly a chance these deals won’t be around long, but the good news is that the deals are available on so many dates this fall, you have a wide range of options to book a trip that fits your schedule.

Relate: 19 things to know before your first trip to Peru

The deals we found were for economy tickets less than $400. We found some airports with a wide range of options between $300 and $400, and others with a large number of itineraries available between $200 and $300, which really caught our eye.

The flights are available on a number of carriers and differ from airport to airport, but we found the most options available on Avianca, American and Copa. That’s good news not just for AAdvantage members, but for United MileagePlus members, too. Since Avianca and Copa are members of the Star Alliance, you’ll be able to enjoy any elite benefits you currently have on your flight.

Here are a few examples of the options we found. Keep in mind, at airports where these deals exist, there’s often a second or third airline offering a relatively similar deal that day (or on another day) so if there’s a particular airline you’re hoping to fly with, it’s certainly worth checking your options out of these airports:

While the majority of the airports offering these deals to Jorge Chavez International Airport in Lima (LIM) originate out of the eastern U.S., LAX really stands out when it comes to this deal because you’re getting such a bargain on a long-distance flight. For $307 round trip on American, you do have layovers at DFW, but that’s it. (Interestingly, I could not find the same deal on direct flights to Lima originating from DFW). I also found similar deals out of LAX on Avianca, with layovers at El Salvador International Airport (SAL).

One of the cheapest and simplest itineraries I found was the direct flight option from Fort Lauderdale-Hollywood International Airport (FLL) to Lima on JetBlue. It’s a flight of less than six hours, and gets you there and back for $222. Avianca and Spirit Airlines also have regular deals this fall for similar pricing.

If you’re traveling from the New York City area, JFK is going to be the best bet. Copa is offering flights to Lima for $249 for much of the fall. There’s also a wide number of options on Avianca and American. On the Copa itinerary, you have a layover of less than two hours in Panama City (PTY).

Finally, I’ll mention the options out of Miami. This is where you might have the most airlines from which you can choose a bargain fare. JetBlue, Avianca, American, Copa and Spirit all had options for well under $400, and even in the mid $200s. Like the American itinerary out of LAX, a good number of American’s options send you through DFW.

Related: Places to visit in Peru besides Machu Picchu

If you’ve been eager to make the trip to Peru, there are some great options available from several U.S. airports, with your choice of airline in many cases. The flights are to Lima, which means if you want to visit tourist attractions outside the city you’ll need to arrange for ground transportation. But these deals will, at the very least, get you to the country at an unusually low price!

Featured image by Choquequirao, an Incan site in south Peru. (Photo by Christian Declercq / Shutterstock)
Editorial disclaimer: Opinions expressed here are the author’s alone, not those of any bank, credit card issuer, airline or hotel chain, and have not been reviewed, approved or otherwise endorsed by any of these entities.