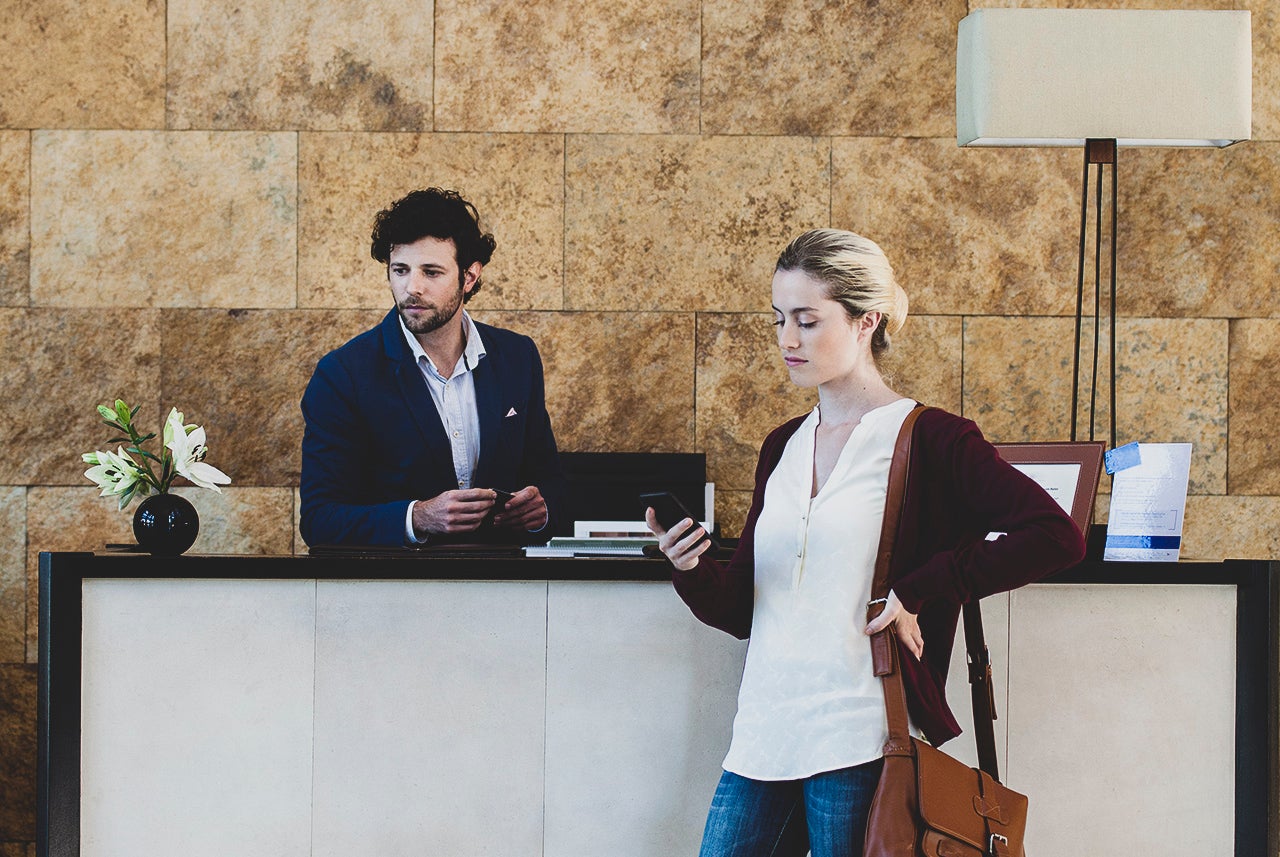 Each week in his column "The Critical Points," TPG Loyalty and Engagement Editor Richard Kerr presents his opinion on a loyalty program, card product or recent news that he believes is overlooked, unsung or the result of groupthink taking mass opinion in a direction with which he doesn't agree. His goal is not necessarily to convince you to agree with his position but rather to induce critical thought for each of the topics and positions he covers.

Each year I continue to write, the internet seems to become more of a difficult work environment. 2019 is no exception for a year-over-year increase in the divisive nature of content, personalities and commenters — which no doubt will continue on this post. There's no silver bullet to rooting out online vitriol, so instead of trying to tackle the entire personality of the internet, let's focus on one thing to try and correct — a behavior that routinely appears among TPG readers and followers.

The haste to characterize a writer as "entitled."

It has become a default response for us to encounter critical analysis and immediately dismiss it as entitlement. An article detailing a loyalty program that gives poor value is often criticized as acting entitled to outsized value. An article or post describing shortcomings with an airline, a hotel or a credit card's customer service is blasted as though the author is demanding special treatment and acting entitled — even though the criticism focuses on missing benefits which are largely published in the terms and conditions of the loyalty program in questions.

Today, let's look at both the responsibilities of the reader and of the author so we can all begin curtailing this default response.

Here's what I'd love to see both TPG readers and anyone reading publications to consider before jumping to the conclusion of entitlement.

One of the media's favorite words right now is 'millennial'. Behaviors and business trends are consistently tied back to millennials' individual behaviors and preferences, and the overall portrait of this demographic isn't flattering. Generally speaking, these individuals are dismissed as entitled (there's that word again) to a happy life and rewards without working for it. Not to spoil your millennial stereotype, but our grandparents said the same thing about our parents and our great-grandparents said the same thing about our grandparents — and I think the cycle has been and will ever be continuing.

(As an aside, if you want to read some interesting millennial studies, head to the Qualtrics millenials landing page.)

To those of us routinely exposed to these opinions about millennials in both traditional and social media, it's thus no surprise that when reading an author from this group — or any author, for that matter — the notion of entitlement jumps to the forefront of our mind. Why do I think this happens? Because we're lazy. Jumping to the conclusion of entitlement often means readers aren't putting in the time and effort to understand a (potentially) different point of view. Instead, they default to recurring stereotypes they hear rather than dissecting what they've just read from an independent viewpoint.

Let's bypass the millennial stereotype from now on.

If you engage with a publication or media organization of any kind, you must come to read and interact with the content without preconceived notions. Too often we see the phenomenon known as "confirmation bias" — looking for reasons to continue on with your own perception rather than being open to a new one. We recognize that TPG isn't a perfect organization, but we have an incredible amount of great content from some of the most respected writers and editors in the aviation and loyalty industries. That being said, it's often apparent that a commenter has come to an article looking for something to confirm their own bias, leaving with a "I knew it, still no good" attitude.

TPG doesn't accept free flights or hotels so we can remain editorially independent — with the exception of select events (like delivery flights) where we are legally barred from paying but accept the press invitation to provide our readers with exclusive access. In these rare instances, we will clearly disclose the circumstances. Readers and followers demand we remain unbiased yet often see no need to read without bias themselves.

I will gladly meet you in the middle of the road: I won't bring bias in my writing if you come to read with a neutral mindset, without preconceived notions. Let the article you read stand on its own. If you do so and still think it's no good, then fair enough: Give us critical feedback. We welcome the discourse, but it should be of the healthy variety.

This is a two-way street, however. It's the responsibility of authors to convey authority on the subject they are covering and not give readers an easy reason to jump for the "entitled" label. This basically boils down to being aware of what your audience does and does not need to know, how those things match expectations and what tone to take when describing them. A snarling complaint about a poor wine selection in long-haul economy is simply out of touch, just like it's poor form to compare a free breakfast offering at a limited-service property to what you'd get at a luxury resort. Our review authors and editors do a great job of describing the service and amenities they encounter, but most importantly, those experiences are being compared to published descriptions of hotels, airlines and loyalty program benefits before choosing a tone that matches the experience.

Do I believe published benefits should be given? Of course, and so should you. Expecting an elite status benefit as published does not equate to having an entitled personality. Should we as authors understand life happens and things don’t always go according to plan? Yes. Finding this balance takes time, but we as authors must carry the burden of providing content that's relatable and empowering to the reader, which (in turn) ensures we aren't immediately dismissed as entitled.

Getting rid of this default entitlement response is really a two-way street between readers and authors. Both groups must do their due diligence before publishing and reading (respectively). I'm aware of my own bias as an author for many years now, but I do believe readers owe it to the publication and themselves to come to an article without bias, ready to read with independent, critical thought. If — at that point — it's still apparent an author is demanding benefits or services which are not written or beyond reasonable expectation, then you're more than welcome to place an entitled label on the piece and move on with your day.

But let's all stop making 'entitled' our standard response.

Related stories
Chasing elite status on Alaska Airlines? A flight to California this fall could help
The ultimate guide to earning elite status with United cards
American Airlines forgot it had landing slots at JFK. Then it lost some of them
After 19 months, United Airlines is officially suspending flights at New York's JFK airport — again
Featured image by Getty Images/PhotoAlto

Our points-obsessed staff uses a plethora of credit cards on a daily basis. If anyone on our team wouldn’t recommend it to a friend or a family member, we wouldn’t recommend it on The Points Guy either. Our opinions are our own, and have not been reviewed, approved, or endorsed by our advertising partners.
See all best card offers
Related stories
News
Chasing elite status on Alaska Airlines? A flight to California this fall could help
Guide
The ultimate guide to earning elite status with United cards
News
American Airlines forgot it had landing slots at JFK. Then it lost some of them
News
After 19 months, United Airlines is officially suspending flights at New York's JFK airport — again