Beat the heat wave by escaping to these 8 US cities 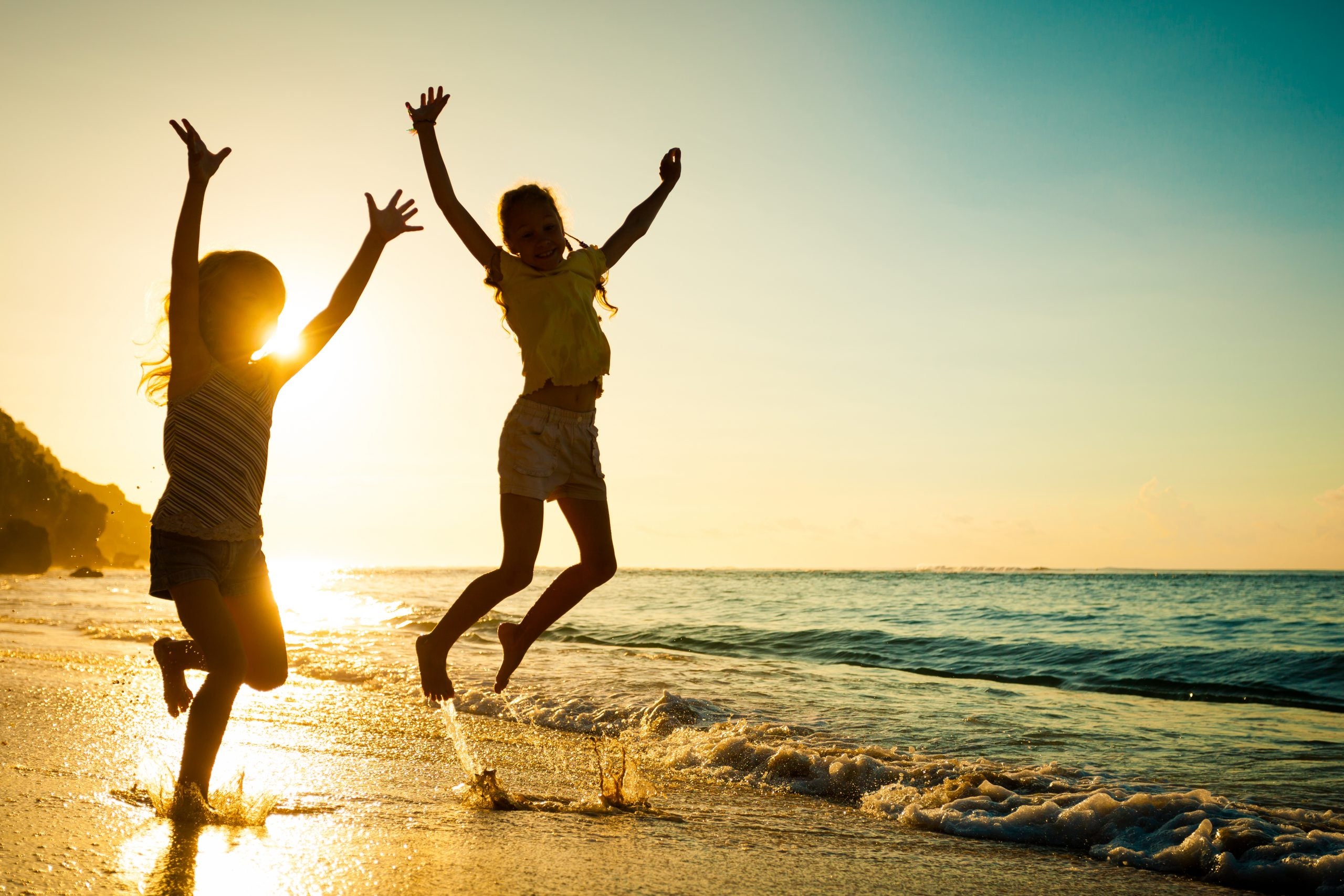 Phoenix. Las Vegas. Tucson. Riverside, Calif. And San Antonio. These are the top five hottest cities in the United States, according to Accuweather. But places that aren't known for high temperatures -- including Idaho, Massachusetts, New Hampshire, Oregon, Rhode Island and Washington state -- have seen temperatures that in some places, topped those in the hottest cities.

It's summer and you want to go on a weekend jaunt or a vacation, but you don't want to bake in the heat. Instead, consider a visit to these eight cities that boast cooler temperatures during this hot summer.

Alaska's largest city has a summer season that runs between May 10 and Sept. 15. During that stretch, expect temperatures in the high 60 degrees to lower 70 degrees and 18-plus hours of daylight. With those temperatures, the great outdoors calls, with activities including wildlife viewing, walking the Ship Creek Trail, going 4-wheeling and going fishing in Bird Creek, 20 miles south of the city. As for where to stay, Anchorage has a nice mix of national and local hotel brands, along with RV parks, bed and breakfast spots and guesthouses.

The place where buffalo chicken wings were born has summer temperatures from the low 60s to the mid-70s. The Buffalo/Niagara region is known for great outdoor activities such as paddle boarding on Lake Erie, hiking to the Eternal Flame Falls in Chestnut Ridge Park, taking a city bike tour and, of course, visiting Niagara Falls, part of the oldest state park in the U.S., Niagara Falls State Park. You can also eat your way through the 14 restaurants that make up Buffalo Wing Trail, including Anchor bar, which invented the now-iconic snack.

Located at the very tip of Massachusetts, Cape Cod is divided up into four sections: Upper Cape, Mid Cape, Lower Cape and Outer Cape. It has 559 miles of coastline and is home to the world-renowned Wood Hole Oceanographic Institution and Marine Biological Laboratory. Average temperatures rarely get above the mid-70s in the summer. Although water is king here, and there are still plenty of other activities to enjoy, including playing a round of golf at 27 public and 15 private courses, kayaking to explore the ocean, harbors and kettle ponds and exploring museums such as the Cape Cod Museum of Art.

Related: We stayed at an Airstream campground in Cape Cod and we’re never going home

This island, a national landmark in the Upper Peninsula of Michigan, is touted as an ideal vacation spot thanks to having no cars or chain hotels -- plus temperatures that rarely go above the mid-70s in the summer. Indulge in its world-famous Mackinac Island Fudge, take a 90-minute cruise on the Isle Royale Queen III or hike up to Fort Holmes, the highest point on the Island. A highlight is to view spectacular sunsets from Sunset Rock.

Related: A step back in time with a few modern twists: The Grand Hotel in Northern Michigan

You might not think about Milwaukee as an ideal summer vacation. But don't be fooled -- with temperatures ranging from the low 60s to mid-70s, plus its location on the coast of Lake Michigan -- there's plenty to do in the city. Thanks to the lake, Milwaukee is home to a vibrant and growing freshwater surfing scene, along with boat tours, beaches, urban kayaking and jet skis. Check out Discovery World, a museum complex on Milwaukee's lakefront and the Reiman Aquarium, which has a walk-through tunnel. Milwaukee’s combination of beer history, brewing giant Miller Brewing and modern craft breweries sprouting up around the city makes it a must-see destination. Take brewery tours listed on the Brew City Beer Map, explore the historic Pabst Mansion and see how beer is made a living history museum.

The city is located on a peninsula that extends into Casco Bay off the Atlantic Ocean. Summer temperatures rarely get higher than the mid-70s. It is well known for lobsters, blueberries and the Old Port waterfront, which features working fishing wharves and converted warehouses with restaurants and shops. A popular place to visit is Portland Head Light, which sits at the entrance of the shipping channel into Casco Bay. The lighthouse, a commission of George Washington, is Maine’s oldest, dating to 1791. Next to the lighthouse is an adjacent 90-acre park that has great ocean views, along with hiking and walking paths.

Related: 15 things I learned from my biggest mid-pandemic trip to date

This coastal city, with temperatures in the low to mid-70s, connects beautiful beaches with soaring mountains, verdant vineyards, elevated enclaves and eclectic communities. Forget Napa Valley. Instead, visit Santa Barbara's urban wine trail or take a 45-minute drive to the Santa Ynez and Santa Maria Valleys, to the area's wine country. The city is also known for its myriad gardens, the Old Mission Santa Barbara and the Museum of Contemporary Art.

This popular ski town, six hours southwest of Denver, is an ideal spot to cool off, thanks to average temperatures in the low 70s and its mountain location. Take a free ride on the city's Gondola that goes up and over San Sophia Ridge to Mountain Village. While there, enjoy great views, delicious dining, live music daily, and unique boutiques and shops. Rent a mountain bike and explore the city's extensive trail network, such as the Jurassic Trail. See what you can catch at Elks Fishing Pond. Or take a walk in downtown Telluride, designated a National Historic Landmark District in 1964, and check out Victorian homes, mining shacks and clapboard storefronts.

Related stories
5 apps to help you beat jet lag
How to check your business credit score
How to save on a cruise: 33 money-saving tips from an expert cruiser
Hyatt elites are now eligible for instant American Airlines elite status — what you need to know
Featured image by Shutterstock
Editorial disclaimer: Opinions expressed here are the author’s alone, not those of any bank, credit card issuer, airline or hotel chain, and have not been reviewed, approved or otherwise endorsed by any of these entities.