Marriott has now released the combined Marriott and SPG award chart and the individual award rates that will apply to over 6,500 properties around the world. There are some huge winners and losers, so read on and start strategizing how and when to use your Marriott points…

Today is the day that Marriott Rewards has released the full line-up of award chart costs for all 6,500 worldwide SPG and Marriott hotels and resorts. There are some huge winners on the award chart, especially at the luxury end of the scale. However, there are some real losers, too. You can lock in properties at the current prices until August 2018, for travel through the end of the booking window, which should be into mid-July 2019 on the final day of the current SPG and Marriott award charts. 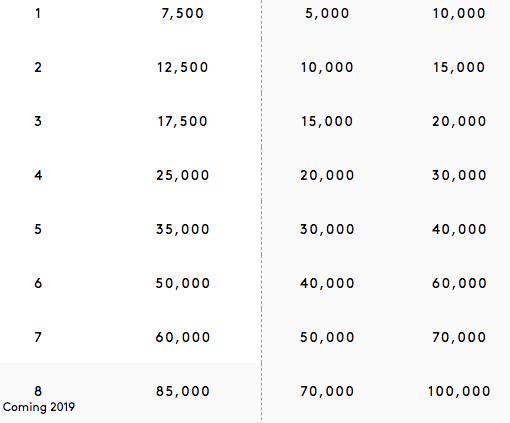 We knew that high-end resorts like the St. Regis Princeville in Hawaii and the St. Regis Punta Mita were temporarily going to be a deal at 60,000 Marriott points per night as opposed to currently costing the equivalent of up to 105,000 Marriott Rewards points. This is because when the combined award chart goes live in August, Marriott is capping properties at a Category 7 cost of 60,000 Marriott points per night until early 2019 when an 8th category will be introduced.

What we didn’t know until the property costs were released today is that some very high-end unique SPG properties that are normally astronomically out of range on points will also price at a maximum of 60,000 Marriott Reward points per night for a limited time beginning in August 2018!

A return trip to the Maldives wasn’t on my 2018 or 2019 radar, but maybe it should be at those once-in-a-lifetime prices. If it was on your radar for that timeframe you are in big time luck, assuming you have some SPG/Marriott points at your disposal and you can snag some standard award rooms, which will be limited. 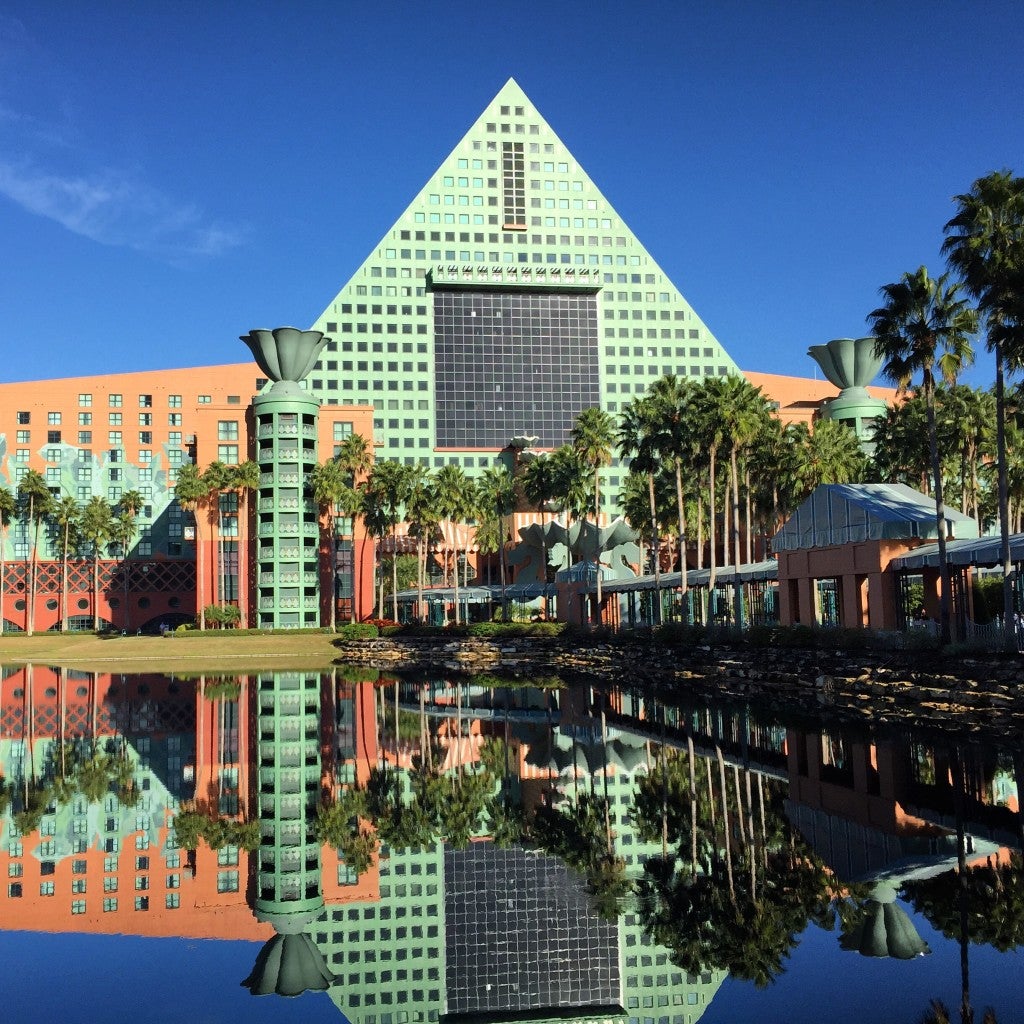 Bad news is also in store for the Sheraton Lake Buena Vista, the resorts on Grand Cayman, the higher end towers at Atlantis in the Bahamas, several ski properties in the Beaver Creek area, the ski-friendly Westin in Tremblant, and more. Families will also not enjoy the reality that many Marriott Vacation Club properties are going up in award cost. On the flip side, it isn’t all bad even at the lower and mid category levels, so here are just a few examples of how the award pricing will change beginning in August.

St. Regis properties will temporarily be a deal:

We already knew this, but high end resorts such as the St. Regis Princeville Resort, St. Regis Bali, St. Regis Deer Valley, St. Regis Punta Mita, and more will top out temporarily at 60,000 Marriott Reward points per night beginning in August. While you may not want to haul your family all the way to the Maldives, Utah, Mexico, or Hawaii may well be within range at these prices at least until 2019 when rates will again rise for those properties.

Resorts in the Caribbean:

Several of the co-branded SPG and Marriott credit cards will issue Category 1 – 5 anniversary award night when the new program rolls out to cardmemebrs, so you will want to pay attention to hotels that can be booked at the Category 5 level and below. Here are some examples of hotels that will launch in that 5th category that normally costs 35,000 points per night.

The formal unveiling of the Marriott and SPG award prices that will launch in August is neither all good or all bad news. There are some big wins and losses in the line-up, but we have several more weeks to line up stays for roughly the next year at current prices and strategize on what we will book beginning in August 2018.

What do you see as the biggest SPG/Marriott Rewards award chart winners and losers today?

Summer Hull aka Mommy Points, ran the Mommy Points site for families who want to travel more for less using miles and points for seven years and now heads up TPG Family when she isn't exploring the world with her own two girls.
You might like
How I’m getting a free Disney World trip using credit card perks and points
News
38m ago
Hawaii governor lays foundation for vaccinated travelers to avoid quarantine
News
4h ago
UNICEF and its partner airlines team up to ensure global vaccine distribution
News
4h ago