How to tell if you're booking on a Boeing 737 MAX 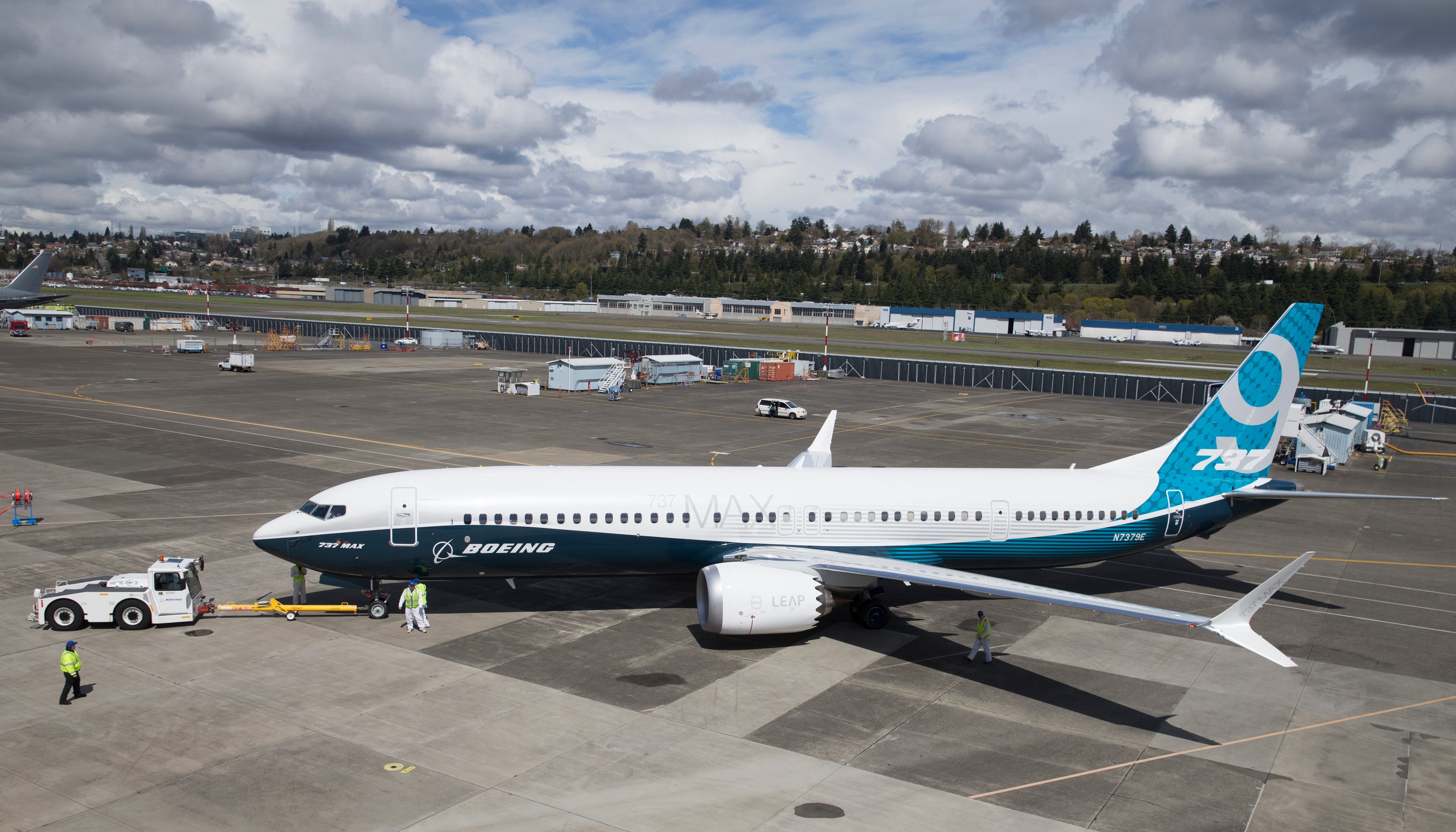 Following a rigorous review and modifications to the flight control systems, the FAA has deemed that the MAX can once again take to the skies.

The FAA's re-certification is just the beginning of the plane's return to service. In addition to obtaining similar authorization from other international governing bodies, the airlines themselves need to retrain their pilots and install the required software updates to their jets.

Of course, some flyers might still be worried about flying on the MAX, so here's a guide to checking if you're booked on one.

Alaska Airlines doesn't yet have any MAXes in its fleet, but it has 37 MAXes on order. Because of the plane's grounding, the Seattle-based carrier hasn't been able to take delivery of its new jets.

Once the MAXes enter the fleet, you'll be able to check which aircraft is operating your flight when booking.

After you're at the flights result page, click the "nonstop" button to pull up the full flight details, including the scheduled aircraft.

The example in the photo below shows the 737-800, which is important to note is not a MAX. The MAXes will not show up in Alaska's schedule until it has taken delivery of the jet and adds it to its schedule. It is unclear how soon that might occur.

American Airlines is set to become the first U.S. carrier to restart passenger flights with the MAX. On Dec. 29, AA is slated to fly the MAX on a round-trip from Miami to New York's LaGuardia Airport.

When booking an AA flight, you can see the aircraft type clearly displayed on the flight results screen, as shown in the below screenshot.

Of the U.S.-based carriers, Southwest Airlines is currently the largest operator of the MAX with 34 of them in the fleet.

The Dallas-based carrier estimates that the MAX will return to service "no sooner than the second quarter of 2021," according to CEO Gary Kelly.

To see if a flight is scheduled to be operated by a MAX, just click the flight number on the flight search page.

United plans to restart commercial MAX flights in the first quarter of 2021.

To check if your United flight is operated by a MAX, search for your flight and click the "details" button next to your desired flight.

If the above wasn't enough, there are two advanced strategies to figuring out if you're flying on the MAX.

The first uses ExpertFlyer, a web-based tool designed for frequent flyers and those looking to maximize their points and miles. (ExpertFlyer is owned by TPG's parent company, Red Ventures.)

Once logged in, click on the Flight Availability search and enter your route. The aircraft column will display the equipment code for each flight — hover over one to see the aircraft type's full name.

Using ExpertFlyer allows you to quickly compare a range of dates and routes without needing to do all the legwork on an airline website.

The other strategy uses FlightRadar24. This is my preferred method for figuring out what aircraft is operating my flight just a day or two before departure.

Once on the FlightRadar24 website, enter your flight number and find your flight details. You'll then see which aircraft is assigned to your flight, as well as its registration.

FlightRadar24 is incredibly useful in the hours leading up to departure. Aircraft swaps — where one plane is substituted for another — happen all the time. Just because you're scheduled to fly on a "regular" 737-800 doesn't mean that it couldn't be swapped for a MAX at the last minute.

With FlightRadar24, you can keep track of your assigned aircraft right until it's time to pull out of the gate.

Some other tips to remember include: