Say 'oui' to cheap flights from Miami to Paris this winter

Articles
Melissa Klurman is a travel reporter and the winner of a Lowell Thomas Gold Award for travel writing.
Follow
June 22, 2022
•
4 min read 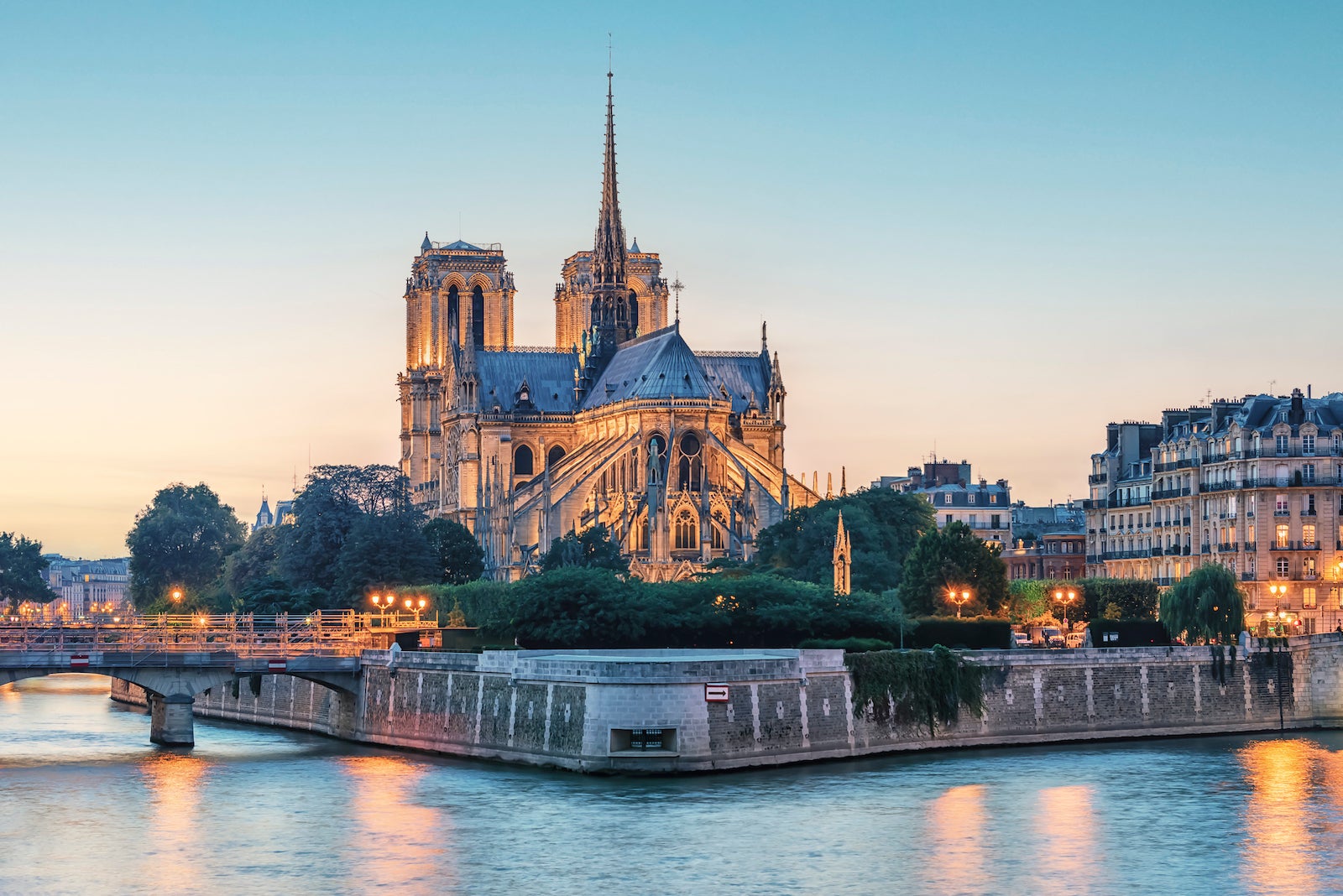 Paris is always a good idea.

It's about to become an even easier one to act on for South Floridians when budget carrier French bee launches nonstop service from Miami to the City of Light beginning mid-December.

Not only will French bee offer affordable nonstop flights from South Florida to France, but we can already see that other airlines are providing competitive fares on this route. That means flights between France and South Florida will be easier – and cheaper – to book than ever before.

"We are excited about this expansion as we know that passengers will find value in booking competitive prices in the market. With the access that the new Miami service provides, we expect it to generate high demand, forging more economic and tourism ties between both cities,” says Marc Rochet, president of French bee.

Related: Book this, not that: Getting the most from your hotel points in Paris

If you live in the Sunshine State and dream of seeing the Eiffel Tower, touring the Louvre and cruising the Seine in person, these flights are for you. They'll get you to Paris with some fromage left to purchase a gourmet dinner or a chic new scarf or two.

Here's what you need to know about getting to Paris from Miami this winter and beyond.

Related: I flew this French low-cost airline from LA to Paris and wouldn't do it again

Airline: French bee.
Route: Miami to/from Paris.
Prices: Fares start at $281 one-way for basic economy and $641 one-way for premium economy from Miami to Paris in December, dropping to $210 in January.
When: Starting Dec. 15, operating three times weekly on Mondays, Thursdays and Saturdays in December; increasing to four times weekly in April. The outbound flight departs from MIA at 9 p.m. with arrival at ORY the following day at 11:40 a.m.
How to book: Directly with French bee.

Note that French bee operates with three levels of service. Basic economy is the most affordable but also has the most additional costs, with meals and checked bags costing extra.

All levels of service allow passengers to change their tickets prior to departure without incurring fees. Although French bee is advertising flights starting at $281 each way, we actually saw a number of tickets starting from $210 beginning in January.

Searching for flights on the same route, we were able to find a number of options that were competitively priced with this new French bee itinerary, often costing a bit less.

For example, we found flights over New Year's on Scandinavian Airlines for $495, although you will have a four-hour layover in Oslo, Norway.

Nonstop flights are available on American Airlines and its codeshare partners for January dates from $644 round-trip, providing even more options for Miami-area residents to fly to Paris.

Related: Visiting Paris in the winter: Is it worth it?

Other carriers are also offering lower prices on routes from South Florida to Paris this winter, making it a great time to say "bonjour" to the City of Light for South Floridians.