Chase Acknowledges That It Sent out Some Inaccurate 1099 Forms 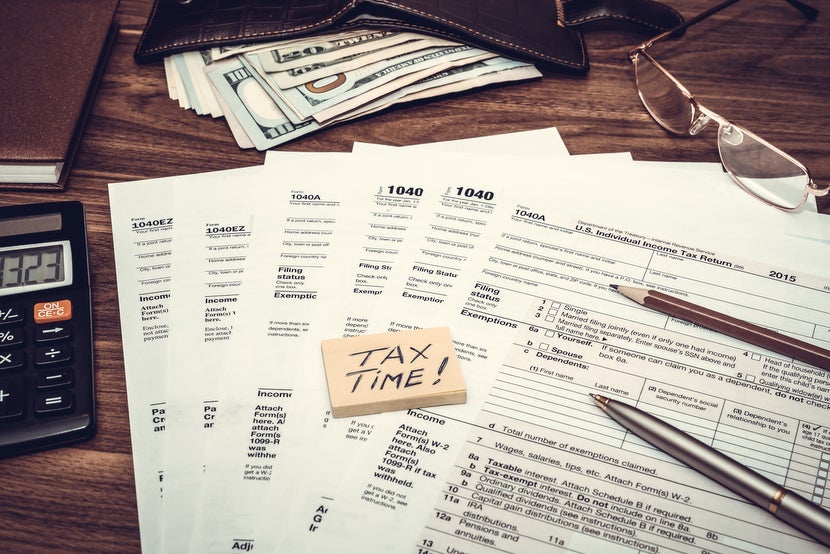 Whenever you receive anything from a company during the year that's worth a total of more than $600, you may receive a 1099-MISC tax form claiming its value as "other income." This year, several of the major credit card issuers including Amex and Chase are sending these forms to card holders in response to referral bonuses they were granted.

This in and of itself is new; these issuers haven't regularly sent out 1099s for referral bonuses in the past. However, Chase's systems in particular appear to be lumping in a wide variety of other bonuses into the 1099 forms that some card holders have been receiving, such as the bonus for requesting electronic statements, and even refunds of annual fees that were waived for various reasons.

Some 1099-MISC forms that Chase has sent out reportedly had wildly inaccurate estimations of the value of the points and miles received. For example, as Doctor of Credit reported, Chase appears to be valuing the 500-point bonus for enrolling in paperless statements at $500 — clearly a mistake.

I reached out to a spokesperson from Chase, who offered this response: "We sent out some IRS Form 1099-MISCs with incorrect dollar amounts from Chase Bank USA, NA. We apologize. We’re double-checking our files and will send out Corrected 1099-MISCs to affected customers as soon as we can."

The 1099-MISC form is intended to be issued when someone receives miscellaneous taxable prizes, awards or other income payments, among other things. Points and miles can fall under this category, but here's the thing: To qualify for the 1099-MISC, the value of what you receive must exceed your costs necessary to earn the prize or award.

For example, if you spend $10,000 on your credit card and receive 10,000 points or miles, or even $100 in cash back, the value of those rewards are only a small fraction of the amount you spent, and should not be reported as taxable.

On the other hand, if you receive a $500 cash bonus just for opening up a checking or savings account and making a deposit, then you haven't actually spent anything to receive your gift or prize. In this case, the entire $500 may be considered taxable income and you may receive a 1099-MISC form.

If there's an obvious error, one solution is to contact the issuer of the 1099-MISC and ask for it to be corrected. Unfortunately, that probably won't be something that the average telephone customer service representative will have the authority to do.

Thankfully, Chase recognizes that it sent out some 1099-MISC forms in error and has pledged to send out corrected forms. In this case, just a little a patience is probably in order.

Our points-obsessed staff uses a plethora of credit cards on a daily basis. If anyone on our team wouldn’t recommend it to a friend or a family member, we wouldn’t recommend it on The Points Guy either. Our opinions are our own, and have not been reviewed, approved, or endorsed by our advertising partners.
See all best card offers
Related stories
Deals
Round-trip flights to London from $300 beginning this fall
News
State Department plans to widely open online passport renewal system in 2023
News
Disruptions to cruise ship itineraries grow as Hurricane Ian barrels toward Florida
News
Hurricane Ian likely to affect travel for days as preparations intensify