The Next Step in Credit Card Protection: A Battery-Powered Security Code 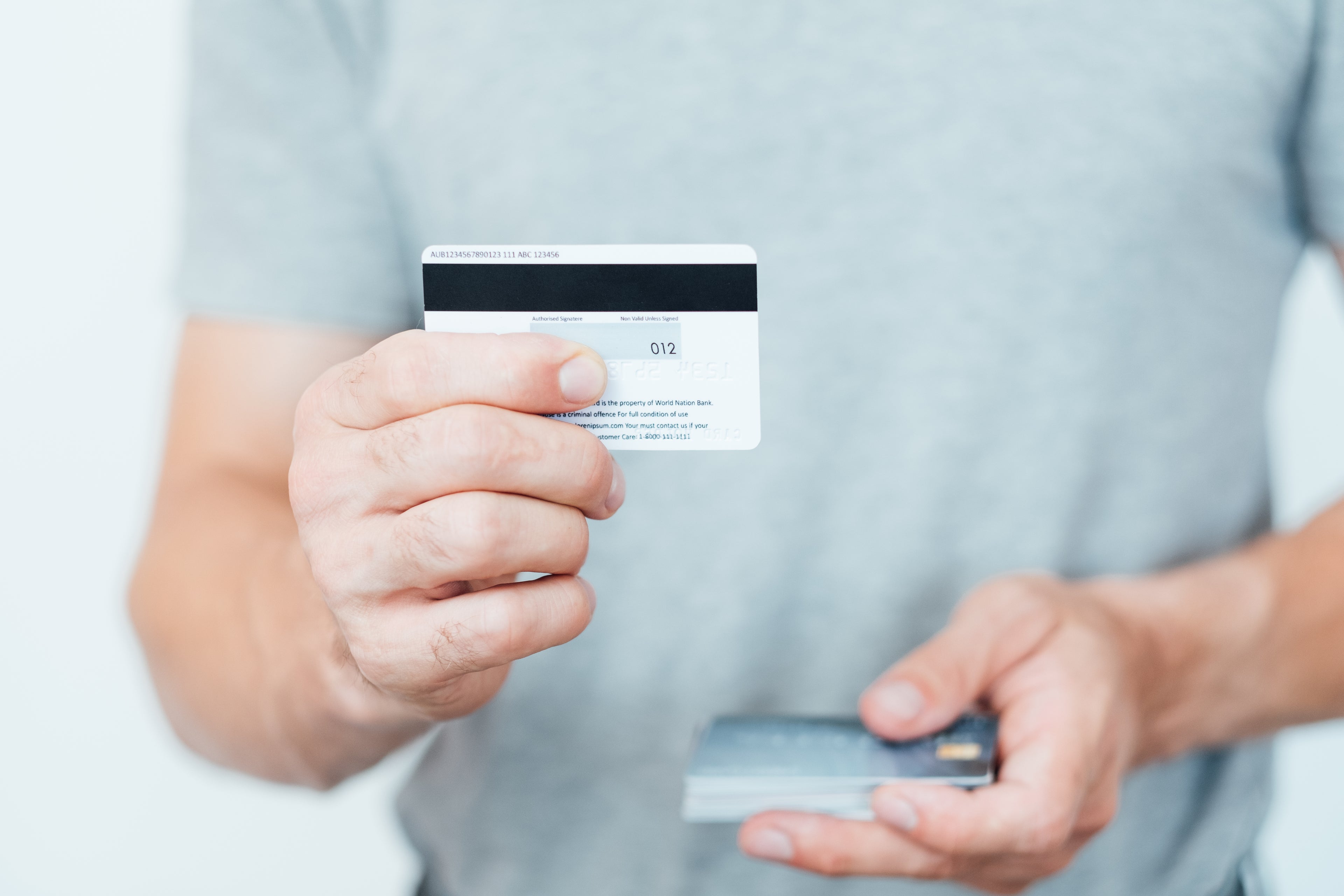 The Next Step in Credit Card Protection: A Battery-Powered Security Code
This post contains references to products from one or more of our advertisers. We may receive compensation when you click on links to those products. Terms apply to the offers listed on this page. For an explanation of our Advertising Policy, visit this page.

Remember when you received your first chip-enabled credit card? That new piece of plastic came with the promise of helping better protect your private financial information.

In the wake of data breaches at what seemed like every major retailer, EMV chip technology was supposed to keep us all safer than the magnetic stripes that contained credit card information. It has certainly helped reduce fraud cases from in-person transactions, but those chips don't mean much when you don't have to insert the card. Juniper Research predicts that retailers could lose $130 billion in fraudulent e-commerce transactions over the next five years.

Of course, it's terrible news for card holders, too. There's nothing more annoying than dealing with the pains of canceling cards, and there's nothing more worrisome than navigating the potential damage on a credit report. There could be some good news on the way, though, as banks explore dynamic card verification.

PNC, one of my picks for top national banks in the US, is currently testing a new type of card that regularly changes the three-digit card verification value (CVV) on the back of the credit card. It's an electronic display, powered by a lithium battery. The thinking is simple: Criminals may manage to get access to your 16-digit card number, but they won't have the code necessary for processing payments.

It's a pilot program, and for now, it's limited to corporate clients and their card-carrying employees. Chris Ward, Head of Product, PNC Treasury Management, told me that the pilot aims to get a sense of how customers react to the card experience. “We want to know if there are any ease-of-use challenges that we can address,” Ward said in a recent interview. “We don’t expect to see any, and we think that transaction authorization rates should improve.”

Ward is less certain about how typical customer behaviors of carrying the card will impact the tiny electronic screen or the battery that fuels the changing three-digit code. "Although the manufacturer reports that the cards are in use with several European issuers and are performing well," Ward said, “we need to know what the wear and tear of sitting in someone’s wallet does to the card. The card feels exactly the same as a traditional credit card, but we need to test the durability of the new features.”

Hopefully, these cards pass the test. I've had a number of cards compromised, and Ward pointed out that while the battle between banks and criminals will continue, this could be a powerful weapon for the good guys.

“The fraudsters have some very smart people who are trying to figure out how to steal people’s money,” Ward said. “The banking industry has taken good steps with chip cards to reduce fraud, but it’s a bit of a balloon. Now, those malicious efforts are more focused on card-not-present transactions. The dynamic card verification is one more layer that will make it more and more difficult to commit fraud. It’s not going to reduce fraud to zero, but it’s another way to reduce the number of channels in which fraud can happen.”

Ward said that a changing verification code is a variation on the trend of tokenized transactions. “Tokenization of the account number happens in mobile wallet transactions,” Ward said. “I wave my phone, and it’s a tokenized form of card. Any of those steps to turning what used to be static information into unique, real-time data creates another safeguard for a card.”

There are two potential downsides to a changing code. The first is convenience. I can imagine plenty of card holders who have memorized their codes feeling frustrated with having to take their cards out for transactions with their favorite retailers. However, a few extra seconds seems like a simple step to me.

The second challenge, for now, is cost. These cards cost more to make because of the batteries, but as more people adopt the technology, it’s safe to assume that the cost to produce them will decrease. And despite the extra expense, if the cards manage to reduce inconvenience to card holders and the cost of fraud loss and recovery efforts, the price tag should be worth it.

“If this technology really pans out the way it should,” Ward said, “it will pay for itself.”

That technology won't be in your wallet for a while, but you can take your own steps to keep your card safe. Check out "Simple Steps to Avoid Falling Victim to Credit Card Fraud."