Articles
Jordan Allen has produced content for TPG on everything from travel trends to flight deals.
Follow
June 04, 2019
•
3 min read 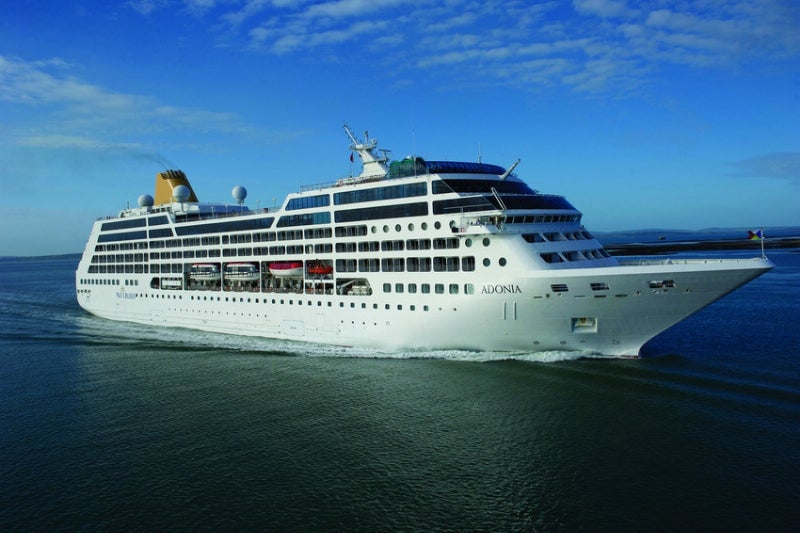 Carnival Cruises Pays $20 Million Settlement After Pleading Guilty to Polluting Ocean
This post contains references to products from one or more of our advertisers. We may receive compensation when you click on links to those products. Terms apply to the offers listed on this page. For an explanation of our Advertising Policy, visit this page.

On Monday, Carnival Corp. reached a settlement in federal court in which the cruise juggernaut pleaded guilty to polluting the oceans and violating probation on a previous conviction. The plea comes after a federal judge threatened to block Carnival's ships from US ports as a punishment for violating a court-supervised environmental compliance program. The massive cruise liner agreed to pay a $20 million penalty.

"The company pleads guilty," Carnival CEO Arnold Donald said (six times — according to CBS News) in court. "We acknowledge the shortcomings. I am here today to formulate a plan to fix them," he added.

Carnival, at this point, has quite the record when it comes to violating environmental law. In 2016, the cruise corporation was not only convicted for discharging oily waste from its Princess Cruise Lines ships, but for attempting to cover it up. Carnival was then promptly hit with a $40 million fine and five years’ probation.

Carnival has now been convicted of not only violating that same probation, but for dumping "gray water" in prohibited waters (like Alaska's Glacier Bay National Park) and knowingly endangering marine life in the Bahamas by discharging plastic and food waste in the ocean. Carnival also confessed to falsifying compliance documents and other "administrative violations" — like having cleanup teams visit ships just before their scheduled inspections, for example.

In addition to the $20 million penalties, Carnival now must also adhere to a set of new guidelines meant to further ensure the cruise corporation meets environmental standards. The settlement includes more frequent audits to check for law violations, a restructuring of Carnival compliance and training programs, a "better system" for communicating environmental issues to state and federal agencies and an improving waste management practices overall. Parts of the improved compliance plan are due on Sept. 13 and Oct. 9 — and if Carnival passes this date, it is subject to fines up to $1 million per day. If they miss the second round of deadlines, fines can skyrocket to $10 million a day.

Despite the guilty plea, Knoll Lowney, a lawyer who represented three people who claimed to be victims of Carnival's environmental violations, didn't seem too optimistic that Carnival would change its practices. "Time and time again, Carnival has shown its contempt of environmental laws and the rule of law," he said to CBS. "Here we are again."

Carnival Corp. is currently the largest cruise liner in the world, housing nine different cruise brands and a fleet over 100 ships.