2 US Travelers Die From Airbnb Carbon Monoxide Leak in Mexico 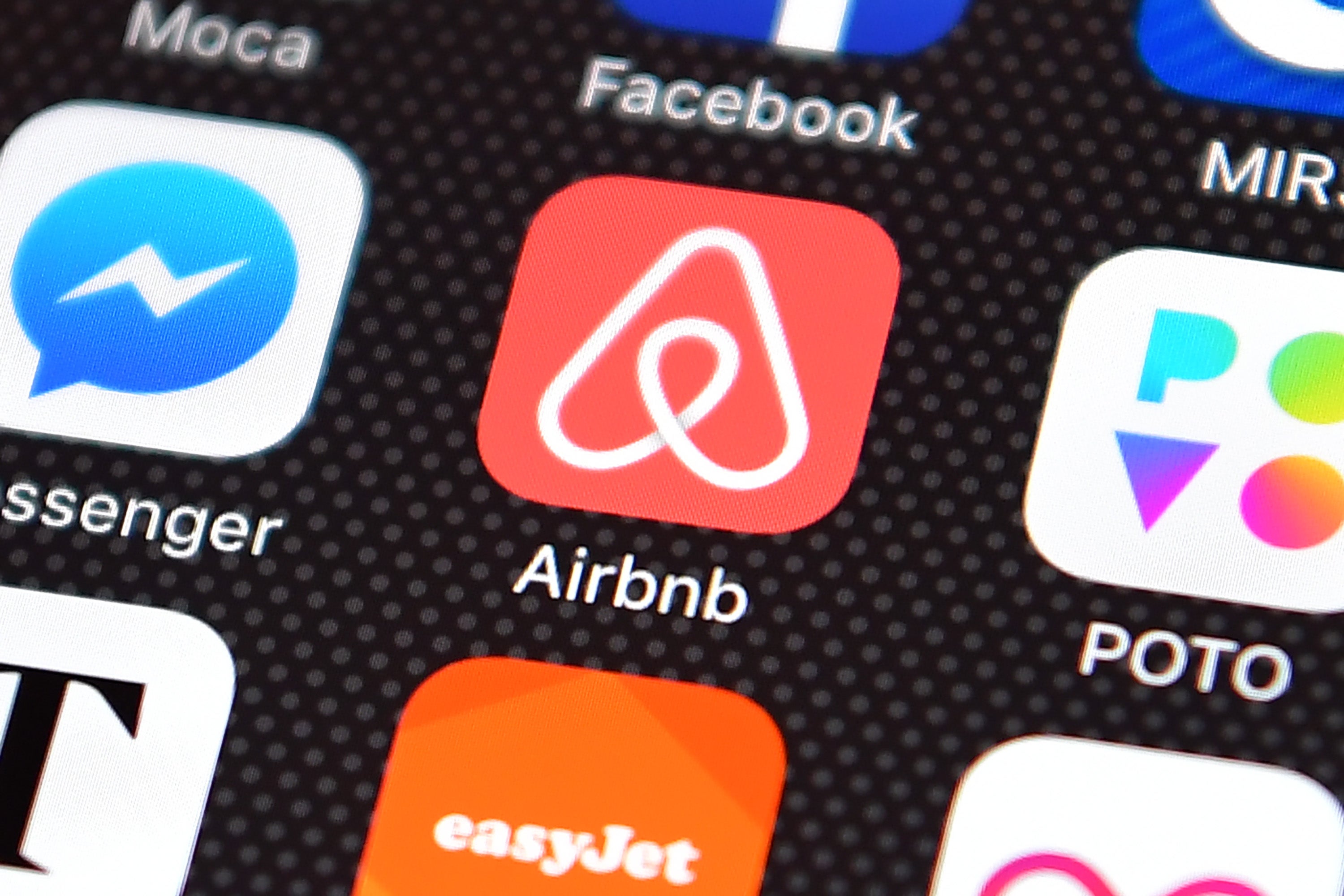 2 US Travelers Die From Airbnb Carbon Monoxide Leak in Mexico
This post contains references to products from one or more of our advertisers. We may receive compensation when you click on links to those products. Terms apply to the offers listed on this page. For an explanation of our Advertising Policy, visit this page.

An American couple staying in an Airbnb in Mexico died recently after there was an undetected carbon monoxide leak in the rental home.

Edward Winders and Barbara Moller died last month after a broken heater filled their Airbnb in San Miguel de Allende with the toxic gas, the prosecutor's office of Guanajuato told Mexico News Daily. It seems that the rental did not have a working detector for the poisonous gas, which is colorless and odorless.

Winders and Moller, both retirees, reportedly died on the second day of their trip, Nov. 17. The couple, who was from New Orleans, were active in charity work in Mexico and were staying in the Airbnb while looking for a second home to purchase in the area, according to their son.

"76 years old, they were still going strong, considering moving to Mexico, they were traveling and still involved in their ultimate life passion which was making the world a better place and that's what they were really and truly devoted to," their son, Eric, told USA Today. Eric is also pushing for Airbnb to tighten up its regulations regarding carbon monoxide detectors.

"Airbnb is a leader in the hospitality and vacation rental world, we would like to call on them to create an inspection system within their platform," he said. Currently, Airbnb recommends all of its hosts install carbon monoxide and smoke detectors, but the practice doesn't seem to be mandatory for hosts, according to policies posted to its website.

"We encourage every host to install working smoke and CO [carbon monoxide] detectors in their listing and check them frequently," the safety page of Airbnb's website reads, noting that hosts should follow local regulations and indicate the safety features on their listing description. Consequences for not having working detectors are not made clear on the site. The home rental platform also has been running a safety promotion, giving away 36,000 smoke/CO detectors to any host with an active Airbnb listing while supplies last until Dec. 31.

“We are deeply saddened by this tragedy, and our thoughts are with Ed and Barbara’s families, loved ones and friends," an Airbnb spokesperson told TPG in an email. "We are reaching out to their children to extend our full support to help them through this difficult time.”

A similar situation occurred earlier this year in Tulum, Mexico, when a family of four from Iowa died in a gas leak in their resort condominium, which did not have the proper detectors for the poisonous gas emitted from the condo's water heater.

There are also portable devices that detect carbon monoxide, which travelers could in theory bring with them to a rental. But, ensuring your rental is safe "might just mean you show up at your holiday rental and start looking for smoke detectors and fire extinguishers," John Simpson of advocacy group Consumer Watchdog told USA Today after the Tulum condo incident. "Because really, it's renter beware."

*This post has been updated with Airbnb's statement to TPG.