Articles
Clint Henderson is the managing editor for news at TPG. He worked in TV news for 20 years, including stints at ABC, MSNBC and Fox, before landing his dream job. Send tips to Clint.Henderson@thepointsguy.com.
Follow
June 11, 2021
•
5 min read 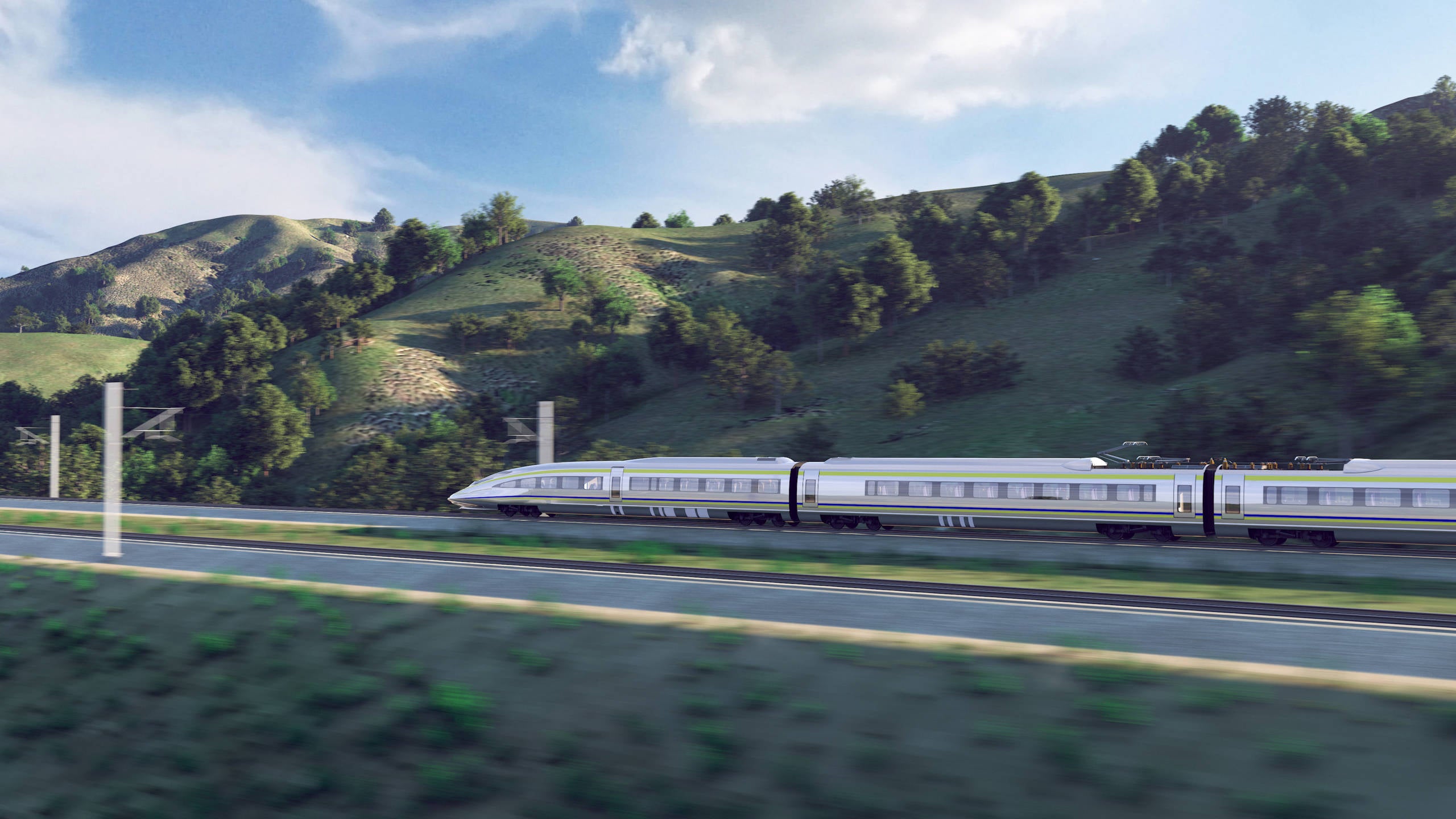 A much delayed high-speed rail project in California got a major boost when the Biden administration announced it is restoring some $929 million dollars for the project that had been slashed under the former administration.

According to Reuters, the funding which had been withheld during the Trump administration will be restored within three days to several parties which include the state of California, the California High-Speed Rail Authority and the U.S. Transportation Department. California had sued the federal government when the funding was slashed by President Trump. It's part of a legal settlement. The original funds had been issued by President Obama but hadn't been spent.

Sign up to receive the daily TPG newsletter for more travel news!

In a statement, California Gov. Gavin Newsom said the funding boost, "will continue to spur job creation, advance the project and move the state one step closer to getting trains running in California as soon as possible."

Henry Harteveldt, a travel industry analyst and president of Atmosphere Research, told TPG, "The Biden administration's decision to support investment in California’s high-speed rail project is a positive move for the future of the state’s inter-city transportation."

Federal Railroad Administration deputy administrator Amit Bose called it, "an economically transformational project in California," in a statement released to the media.

"The Biden Administration’s restoration of nearly $1 billion for California’s high-speed rail is great news for our state and our nation. This vote of confidence and restored close working relationship between the Department and the Authority will keep this transformative project moving down the track – ensuring California can continue to lead the way forward in creating jobs, promoting commerce, connecting communities, and protecting our planet."

The Rocky road to high-speed rail

The path for California bullet trains has been bumpy, to say the least.

Not long after he was elected, governor Newsom scaled back plans for the high-speed rail project that was originally envisioned as a European-style, 800-mile high-speed train line connecting Los Angeles and San Francisco. At the time, Newsom said, “Let’s be real, the current project as planned would cost too much and, respectfully, take too long. There’s been too little oversight and not enough transparency.”

The current construction is on a 120- to 160-mile stretch of train in the Central Valley connecting Bakersfield and Merced.

The line was imagined back in 2008 as a three-hour train trip between LA and San Francisco to be completed by 2029 at a cost of $32 billion. In fact, California voters approved a $10 billion bond to fund construction. Planners are hopeful the original vision of a line connecting Los Angeles to San Francisco will eventually be realized.

In the meantime, legal, political and environmental concerns have plagued the project, delaying construction and leading to the grand vision being scaled back dramatically. Costs have soared with a 2018 price tag projected at $77 billion. The current plans call for the rail line to be finished in the 2030s at a cost of as much as $99.8 billion.

However, The project's business plan suggests that a 500-mile section will be approved by 2023.

Harteveldt told me, "Some California highways are choking with traffic. High-speed inter-city rail has the potential to remove cars from the roads and possibly reduce some short-haul flying within the state as well. But, it’s critical the authority working on the high-speed rail project improve its fiscal management and discipline. This project’s costs have skyrocketed, which is completely unacceptable."

Still, the restored funding is great news for the project's prospects, and there's more good news that could give the plan a boost.

Brightline has said it's working on a high-speed line between Los Angeles and Las Vegas. That line could eventually connect to the new Central Valley line, potentially feeding traffic from Los Angeles or Las Vegas. Harteveldt said, "It’s a missed opportunity if the two lines do not connect. Both organizations’ planners should examine this before it’s too late, and explore cost-effective strategies for the two lines to connect. Otherwise, they will leave money on the table."

The company says groundbreaking on the tracks for the 170-mile route between Vegas and Victorville, California will begin later this year.

The Biden White House is trying to push through many, long-stalled infrastructure projects. President Biden is a huge train enthusiast, with his presidential campaign saying last year they want “to spark the second great rail revolution.” President Biden already proposed a $2 trillion infrastructure plan that is currently working its way through Congress.

Featured conceptual rendering of a California high-speed train passing through the Pacheco Pass courtesy of the California High-Speed Rail Authority.

Featured image by Conceptual rendering of a California high-speed train passing through the Pacheco Pass. (Rendering courtesy of the California High-Speed Rail Authority)
Editorial disclaimer: Opinions expressed here are the author’s alone, not those of any bank, credit card issuer, airline or hotel chain, and have not been reviewed, approved or otherwise endorsed by any of these entities.