Articles
Liz Hund is a former TPG writer, covering everything from the latest deal to deeper guides with a focus on beginners.
Follow
Sept. 13, 2019
•
3 min read 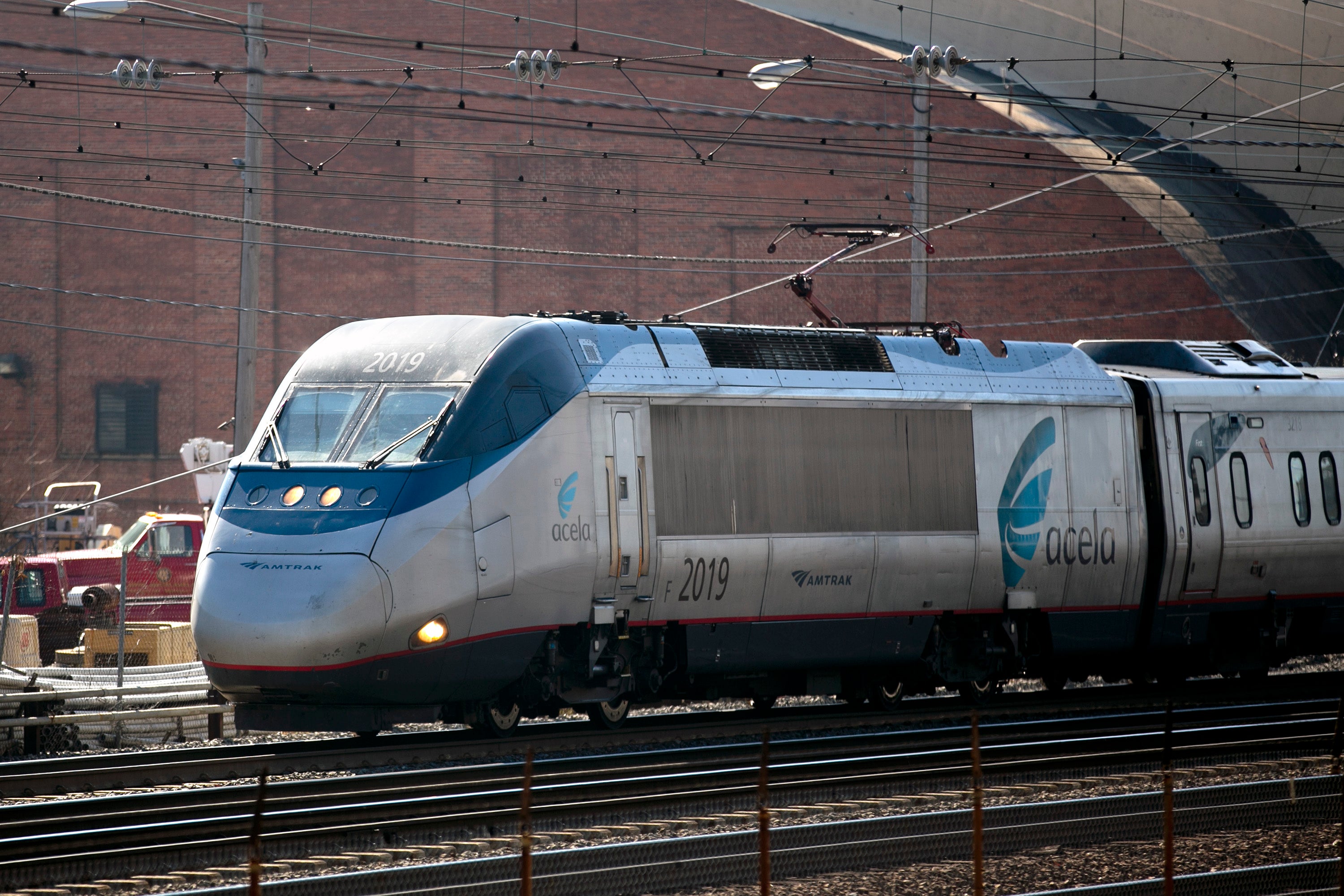 Amtrak adds new amenities on Acela nonstop between New York and Washington, D.C.
This post contains references to products from one or more of our advertisers. We may receive compensation when you click on links to those products. Terms apply to the offers listed on this page. For an explanation of our Advertising Policy, visit this page.

Starting Sept. 23, customers riding Amtrak's new nonstop Acela service between New York and Washington D.C. can expect new amenities onboard. Offerings will include complimentary coffee, tea, water and a light snack while also featuring "at seat" cashless cart service offering a limited menu of drinks and snacks for purchase. Additionally, you'll be able to purchase an onboard phone charging kit in case you forgot yours.

These amenities are exclusive to the new service, which is currently only scheduled to run once a day each direction — departing from New York Penn Station at 6:35 a.m. and departing Washington DC's Union Station at 4:30 p.m. on weekdays.

This announcement comes soon after Amtrak revealed full scale mock-ups of its new Acela trains that will be put into service in 2021. The new cars will travel faster and have revamped interiors.

The high-speed Acela was already marketed to business travelers, and departure times appear to indicate that the nonstop service is catering to the same group — those who want to spend a whole day in Washington but be back in time for dinner in New York.

The Northeast Corridor, which runs from Washington to Boston, is one of Amtrak’s most-profitable routes, and it’s the only route the high-speed Acela runs on. In 2018, New York Penn and Washington’s Union Station were Amtrak’s top two busiest stations across the national network.

The new speedier service makes the ever-present debate of what's the best way to travel between the two cities a bit clearer. TPG recently tested five methods of transit on the same route — while the American Shuttle from LaGuardia to DCA beat the Acela, this new nonstop service would have you arriving at about the same time — and the Acela is much more immune to delays and takes you directly into each city's center.

Related: The best credit cards to use for train travel

The inaugural ride is coming up on Sept. 23, 2019. You can use your Amtrak Guest Rewards points to book the tickets, but if you don't have any points, you're best off putting the purchase on card that earns bonus points on train travel, like the Chase Sapphire Reserve® or Citi Premier® Card, both of which earn 3 points per dollar spent on travel.

Our points-obsessed staff uses a plethora of credit cards on a daily basis. If anyone on our team wouldn’t recommend it to a friend or a family member, we wouldn’t recommend it on The Points Guy either. Our opinions are our own, and have not been reviewed, approved, or endorsed by our advertising partners.
See all best card offers
Related stories
Guide
The ultimate guide to getting Delta Sky Club access
News
Dear credit card issuers: Lighten up on the airline fee credit restrictions
Guide
Avoid these 10 mistakes when booking cruise shore excursions
Guide
What is a BIN attack on a credit card? Understanding this type of credit card fraud