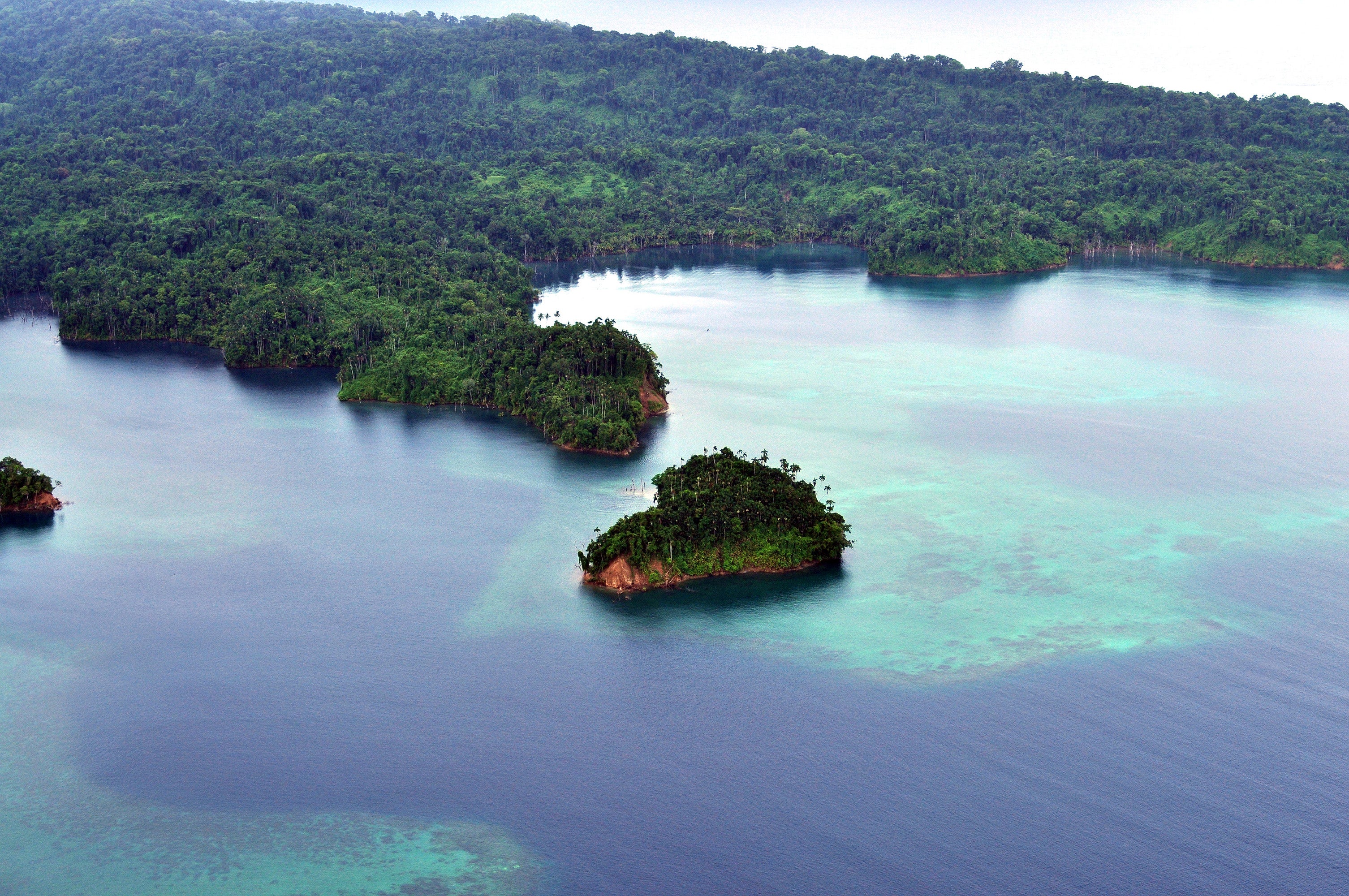 An American traveling in India as part of a missionary trip was shot with arrows and killed by an indigenous tribe on an island that is closed to visitors and tourists.

India's North Sentinel Island is home to the isolated and hostile Sentinelese tribe, known for resisting contact from any outsiders by shooting arrows at unwelcome visitors who approach. Visitors are also prohibited by the Indian government from traveling to the small, tree-laden island.

Officials have identified the American man as John Allen Chau, a 27-year-old preacher who had previously visited remote islands neighboring North Sentinel, according to Reuters. Indian police also say that Chau had a long-held desire to meet the reclusive Sentinelese people and preach to them. The preacher reportedly hired fishermen to ferry him to the cordoned off isle.

Authorities say that Chau approached the island's vicinity on Nov. 14, according to the Washington Post. The next day, he transferred from the fishermen's dinghy to a kayak for final approach to the island. His body was spotted the following day by the fishermen when they came to pick him up. Authorities say the fishermen saw Chau's body "being dragged and buried" on the island, Deepak Yadav, a senior Indian police official told the Post. He was reportedly killed on Saturday, and his body has not yet been retrieved.

After the US consulate in Chennai contacted Indian police, officers opened a murder investigation into Chau's death. The AP reports that at least seven fishermen have been arrested for facilitating the illegal visit.

The North Sentinel Island sits where the Bay of Bengal meets the Andaman Sea. In 2006, the isolated tribespeople there killed two Indian fishermen whose boat became adrift in nearby waters and washed ashore their island. In that incident, the tribe fired arrows at helicopters that were sent to the island to retrieve the men's bodies.