It’s June, and if you haven’t already booked your family’s summer travel plans you might be behind the curve, but you haven’t run out of time. In fact, you are just in time for the extension of the American Airlines Reduced Mileage Award list. This list of destinations that you can book for fewer American Airlines miles was just extended through August and September 2018!

These discounted award flights are available to those who hold one of the Citi or Barclays issued co-branded American Airlines credit cards. If the city you want to fly to is on the list, you can save up to 7,500 American Airlines miles on a round trip saver award. In fact, even if you want to depart from a city on the list, in practice I have had that work to trigger the Reduced Mileage Award discount.

All of the discounted destinations are valid for travel on American Airlines operated flights within the lower 48 states. The exact amount of the discount varies based on which American co-branded credit card you carry, and whether the flight is above or below 500 miles in distance. These discounts are a little complicated because you can’t book them online, and it can be confusing at first to figure out which trips are discounted and by what amounts. However, if you put in a little effort to align a trip with a city on the list, you can save a substantial number of miles – especially when booking for a whole family! 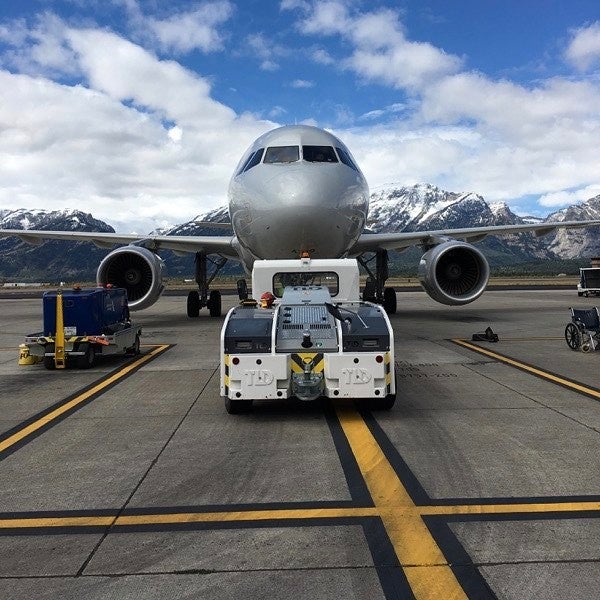 If your co-branded American Airlines credit card provides 10% of your redeemed American miles back each year, like the AAdvantage Aviator Red MasterCard (up to 10,000 miles annually), then that rebate will stack with these Reduced Mileage discounts for a total out of pocket cost of as little as 15,750 miles + $11.20 per round trip for flights over 500 miles.

You can also book one-way awards for half of the price of a round trip using these Reduced Mileage discounts. To book a Reduced Mileage Award, you need to call 1-800-882-8880 and provide them the discount code corresponding to your particular credit card found on this site. There must be saver award availability, which can get tight during the peak travel months, though keep in mind you can book in either first class or economy.

You can view the full list of available reduced mileage cities for travel through September 2018, but to give you an of what is available, I’ve included a sampling below. Be aware that this availability does change without notice, so I recommend locking in something you like as soon as you find it.

Does your family ever make use of the American Airlines Reduced Mileage award list to stretch your American miles on domestic adventures?

Summer Hull aka Mommy Points, ran the Mommy Points site for families who want to travel more for less using miles and points for seven years and now heads up TPG Family when she isn't exploring the world with her own two girls.
You might like
I’m waiting until 2022 to plan my next big trip — and not just because of COVID-19
News
3h ago
A 14-year-old AvGeek-in-training gets the aviation experience of a lifetime
News
3h ago
TPG readers’ top tips for Austria
News
4h ago
Citi® / AAdvantage® Executive World Elite Mastercard®

Based on TPG’s most recent valuations, the 50,000 miles are worth $700. In addition, you can earn 10,000 Elite Qualifying Miles (EQMs) toward elite status after spending $40,000 in a calendar year. As of July 23, 2017 this is the only card that offers Admirals Club lounge access so if you are an AA flyer this card might make sense for you.  Aside from lounge access the primary cardholder will receive a Global Entry application fee credit every 5 years, first checked bag free for up to 8 travel companions on domestic itineraries and a 25% discount on eligible in-flight purchases on American Airlines flights.