Articles
Max Prosperi is a part-time frequent flyer and travel writer and full-time student. Based in St. Louis, Missouri, Max covers a variety of topics with a focus on points, miles, and aviation.
Follow
Nov. 25, 2018
•
4 min read 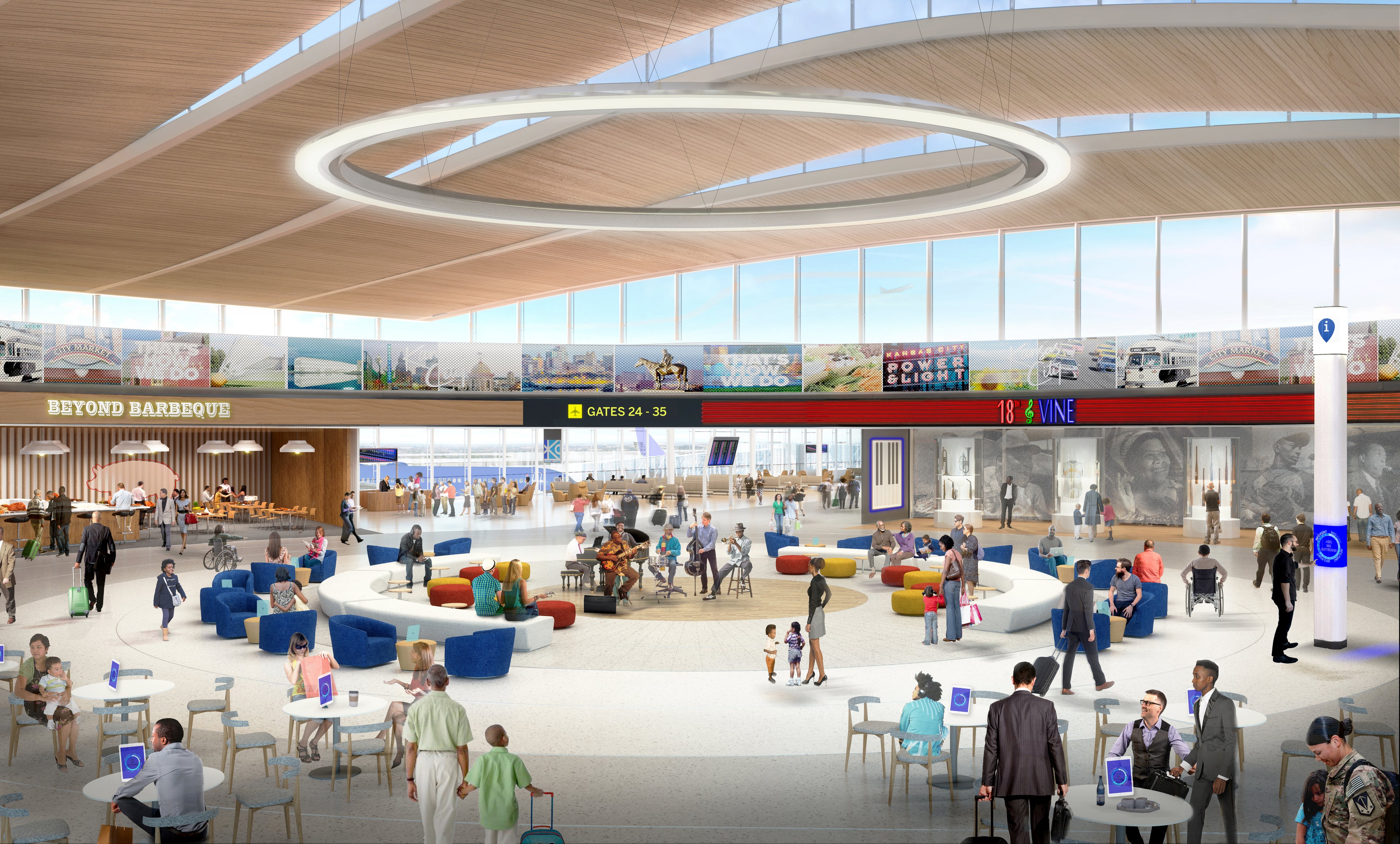 Ambitious New Kansas City Airport Hits Another Snag
This post contains references to products from one or more of our advertisers. We may receive compensation when you click on links to those products. Terms apply to the offers listed on this page. For an explanation of our Advertising Policy, visit this page.

After 2006 renovations failed to address to glaring inadequacies and security concerns, Kansas City voters in 2017 voted in favor of a brand new single, unified terminal. The Kansas City City Council initially approved a $964 million plan to build a brand new airport at the current site. Now, contractors and construction partners are estimating costs potentially exceeding $1.6 billion and delays that could exceed a year. In addition to costs nearly doubling and delays, two airlines are protesting the construction project.

Spirit and Allegiant Disapprove of the Brand New KC Airport

Kansas City voters approved a project that would be paid for by the airlines that serve the airport, not taxpayers. Though airlines did not object to the initial plan (~$960 million), the new $1.6 billion master plan has raised questions for airlines. Among construction costs that were mentioned in the letter from the two airlines were how airlines would pay for the $20+ million baggage system.

In a statement to the Kansas City Star, a Spirit Airlines executive said, "We believe the current investment proposal is simply ... too costly for smaller new entrant carriers to bear and still deliver the value that we deliver to the community in terms of low airfares." Both Allegiant and Spirit stated that they believe Kansas City is in need of upgraded terminal facilities.

The agreement between the city and the airport's tenants is still under negotiation. Allegiant Air's VP of Airports and Government Affairs Keith Hansen expressed concern that larger airlines at the airport expected smaller airlines like Allegiant and Spirit to pay more than is necessary.

While the objections from the two budget carriers are most likely far from the final nail in the coffin for the ambitious new airport project, it presents yet another variable that will need to be addressed moving forward. The far more significant barrier for the KC Airport project is the rising costs and delays.

The new Kansas City airport terminal would consist of two modern airside concourses accessible from a single main atrium. The airport would feature 42 gates expandable to 50 gates should additional gates be needed in the future. The project also includes a new parking structure.

As of the Kansas City Star's report on Allegiant and Spirit's objection to the project, construction was still slated to begin sometime in 2019.