Articles
Andrew Kunesh is a senior editor at The Points Guy covering loyalty programs. He's been a miles and points fanatic since 2014 and previously wrote for Upgraded Points and Credit Karma. Outside of the travel world, Andrew is a cyclist, craft coffee aficionado and — despite now living in NYC — a Chicagoan at heart.
Follow
Aug. 18, 2021
•
6 min read 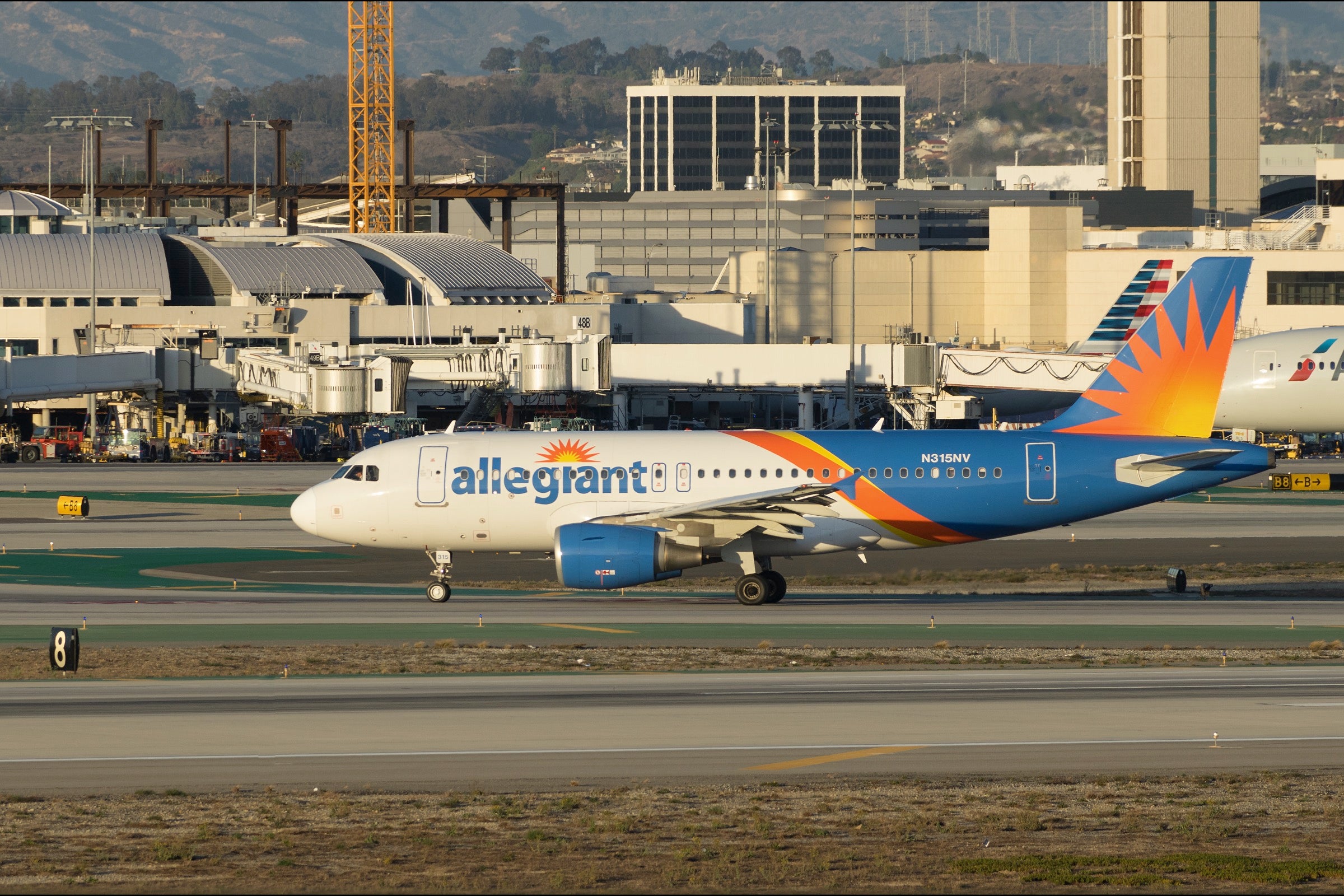 This is the first time the airline has delved into the loyalty space, and brands it as "the first airline loyalty program designed specifically for leisure travelers." This comes after months of rapid expansion for Allegiant, wherein the airline has expanded its footprint to include dozens of new routes.

I had the chance to talk with Scott DeAngelo, Allegiant's chief marketing officer, to discuss the new loyalty program. So in this article, I'll give you a closer look at Allegiant Allways Rewards and discuss how you can earn and burn points with the program. Then, I'll give you a look at my chat with DeAngelo and discuss how Allways Rewards came to be.

An overview of Allegiant Allways Rewards

Allways Rewards takes a very straightforward approach to airline loyalty. You earn and burn points like a cash-back credit card. You'll earn 1 point per dollar spent on all Allegiant purchases, and 2 points per dollar on purchases over $500. These points can be redeemed at 1 cent per point toward anything Allegiant sells on its website in any increment.

While this seems relatively straightforward, there is an interesting wrinkle that sets Allways Rewards apart from other airline loyalty programs. The person who purchases a ticket will earn points for all passengers on that reservation. This means that someone spending $800 on round-trip tickets for a family of five would earn the entirety of the 1,600 points for the ticket.

This is likely to be helpful for families, alleviating the need to manage multiple Allways Rewards accounts for each individual family member. Instead, as long as one traveler is always purchasing flights, all the points are deposited into a single account — and they can then be used all at once for a future trip. This streamlines the process for redemptions and makes it easier for families to actually use the rewards they earn.

You'll start earning Allways Rewards points on all Allegiant flights booked after the program launches on Aug. 19. However, if you have an existing reservation booked before this date (but flown afterward), you are still eligible to earn — but those itineraries will need to be manually processed.

Related: Southwest vs Allegiant: What it’s like to fly a low-cost airline during a pandemic

When I talked with DeAngelo, Allegiant's CMO, he told me they took inspiration for the Allways Rewards program from companies outside of the travel space. Most notably, he said that Kohl's Cash and Target RedCircle played a role here — which makes sense, given that they're effectively cash-back rebate programs.

DeAngelo told me the program can work similarly to a Starbucks gift card. When you have a couple of dollars left on a card, you're likely to go in and spend more than what's on the card. Or if you have $25 in Kohl's Cash, it brings you through the door. Allegiant is taking a similar approach to drumming up travel demand with Allways Rewards — if someone has accrued 3,000 points (effectively a $30 discount), they might be more likely to book that $60 flight.

DeAngelo also zeroed in on the fact that this program is aimed at leisure travelers, especially those who may discard airline loyalty programs under the impression that they'll never earn enough for anything of substance. Those who fly a handful of times per year can start using their rewards immediately instead of taking years to save up enough for a free ticket.

As an example, he pointed to a college student that flies home twice per year and goes on an annual spring break trip. This traveler would earn points on those flights and then can put those rewards to use at the end of the year — potentially for a discount on a flight home for the holidays.

He also told me that a currency-based loyalty program takes a lot less work on the backend. There's no worrying about award fare classes or major accounting hurdles. Instead, members can simply use their rewards to get a discount on any flight, hotel or car rental they desire. This is very simple for the user — but also more economical and less complicated for Allegiant to maintain.

Finally, DeAngelo indicated some interesting things in the pipeline for Allways Rewards, too. Two potential features we could see before the end of the year include a 5% flight discount for members and the ability to pool points with other members.

Stay tuned to TPG — we'll keep you posted when we know more.

In past, I've reported on why I'm not a huge fan of cash-value loyalty programs. But this time, I have a slightly different view. The program is clearly focused on leisure travelers, especially those who take to the skies just a handful of times per year. This is made clear when you consider that the person buying flights for a family earns all the points — and you can redeem any number of points for a discount, no matter how small it is.

So while the Allways Rewards program isn't going to get you a lie-flat seat to Europe, I think it will suit many of Allegiant's customers. I'm excited to see how the program evolves over time with new benefits, promotions and more.

Related stories
7 Apple Black Friday deals that deliver great savings on travel tech
Bose Noise Canceling Headphones 700 review: Why I will never fly without them
How to achieve the Amex Business Platinum’s spending requirement to earn 150,000 points
Stack 20% cash back on Disney Black Friday sale: Great day to shop online for Disney items
Featured image by (Photo by Angel DiBilio / Shutterstock.com)
Editorial disclaimer: Opinions expressed here are the author’s alone, not those of any bank, credit card issuer, airline or hotel chain, and have not been reviewed, approved or otherwise endorsed by any of these entities.