Speedbirds, Shamrocks and Clippers: All About Airline Call Signs 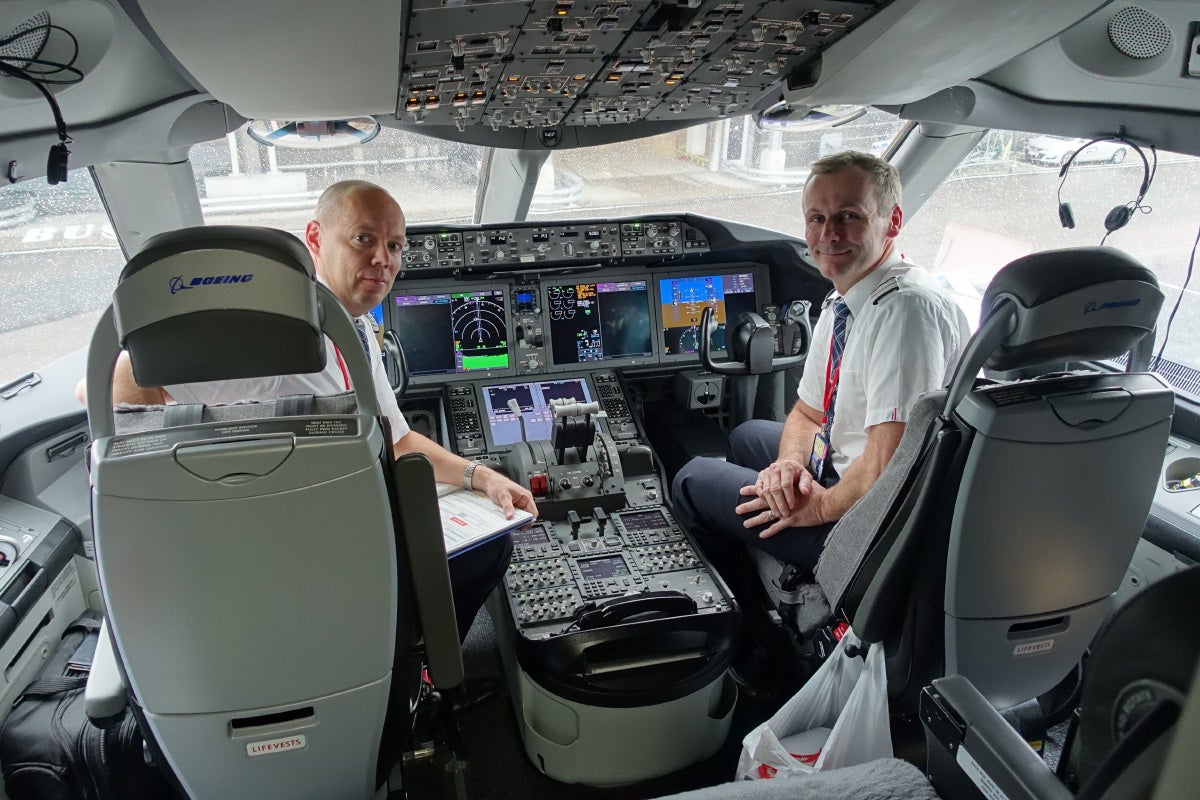 Speedbirds, Shamrocks and Clippers: All About Airline Call Signs
This post contains references to products from one or more of our advertisers. We may receive compensation when you click on links to those products. Terms apply to the offers listed on this page. For an explanation of our Advertising Policy, visit this page.

Maybe you were a fan of United’s old Channel 9, the inflight entertainment option that allowed passengers to eavesdrop on the chatter between pilots and air traffic control. Channel 9 is gone, but online sites like LiveATC.net allow you to listen in on thousands of air-to-ground frequencies around the globe. In the midst of all this back-and-forth you'll hear some colorful radio call signs.

Commercial flights use a call sign and flight number to identify flights, and usually the call sign is simply the airline's name. You might hear, for instance, “Delta 202, descend and maintain eight thousand feet.” Many carriers, though, have adopted idiosyncratic handles. Pan Am’s “Clipper” was probably the most famous example. Tune in today and you’ll hear Speedbirds, Shamrocks, Springboks and Dynasties, among others. Who are these airlines and what do these names mean?

A lot of them are obvious cultural associations -- “Shamrock” belongs to Aer Lingus, not surprisingly.

“Dynasty” belongs to China Airlines. “Springbok” — a species of antelope — is the handle of South African Airways. British Airways’ “Speedbird” refers to the nickname of an old corporate logo -- an abstract, delta-winged bird originally used by Imperial Airways, one of BA’s predecessors, as far back as 1932.

Others from the past include New York Air’s “Apple,” America West’s “Cactus,” Air Florida’s “Palm,” and ValuJet’s bewildering choice of “Critter.”

I confess to being a call-sign purist. I like “Air France,” “United” and “Emirates.” What’s wrong with simply calling it what it is? Sure, "Shamrock" and "Springbok" are pleasantly evocative, even a little poetic, but for others it’s a slippery slope into the awkward and contrived.

Republic Airways, one of the larger US regionals, uses the clunky moniker "Brickyard.” The company is headquartered in Indianapolis, where “the Brickyard” refers to the Indianapolis Motor Speedway, home of the Indy 500. There’s something peculiar about calling your airplanes after a place dedicated to cars.

Trans States Airlines, another big regional, goes with “Waterski” because . . . who knows. I flew for that carrier briefly in the 1990s, and every time I clicked the mic and had to say that goofy word aloud, my body would tense in protest.

Not to be outdone, Cape Air couldn’t leave well enough alone and go with, well, “Cape Air.” Instead, they created the ghastly contraction “Cair,” as in "care."

Then we have PSA, the American Airlines affiliate based in Ohio. Never mind that they ripped off the name of the old Pacific Southwest Airlines, for a call sign they go with “Blue Streak.” Other than evoking an airplane lavatory, the call sign may be a reference to the speed of lightning. But their planes are painted grey, not blue, and airplane streaks are grey/white against the blue sky. So shouldn't it really be "Grey Streak?"

Norwegian Air uses different call signs for each of its different divisions. You might hear “Nor Shuttle,” or “Nor Trans.” Its UK division, however, answers to “Rednose,” an awful moniker referring to the carrier’s livery, in which the forward portion of the fuselage is painted red. It just may be the worst radio call sign of all time.

On the other hand, some companies have missed golden opportunities. For example, there is no excuse for Scandinavian Airlines to use boring old “Scandinavian,” when it could be “Viking.” And “Air New Zealand?” It needs to be “Kiwi.” That’s the informal name for the country’s citizens, after all, and there’s irony in the fact that kiwis can’t actually fly.

Patrick Smith is an airline pilot and the host of Ask the Pilot. He lives near Boston. His book, Cockpit Confidential, is a New York Times bestseller.

Featured image by Our cockpit crew after landing at OSL.