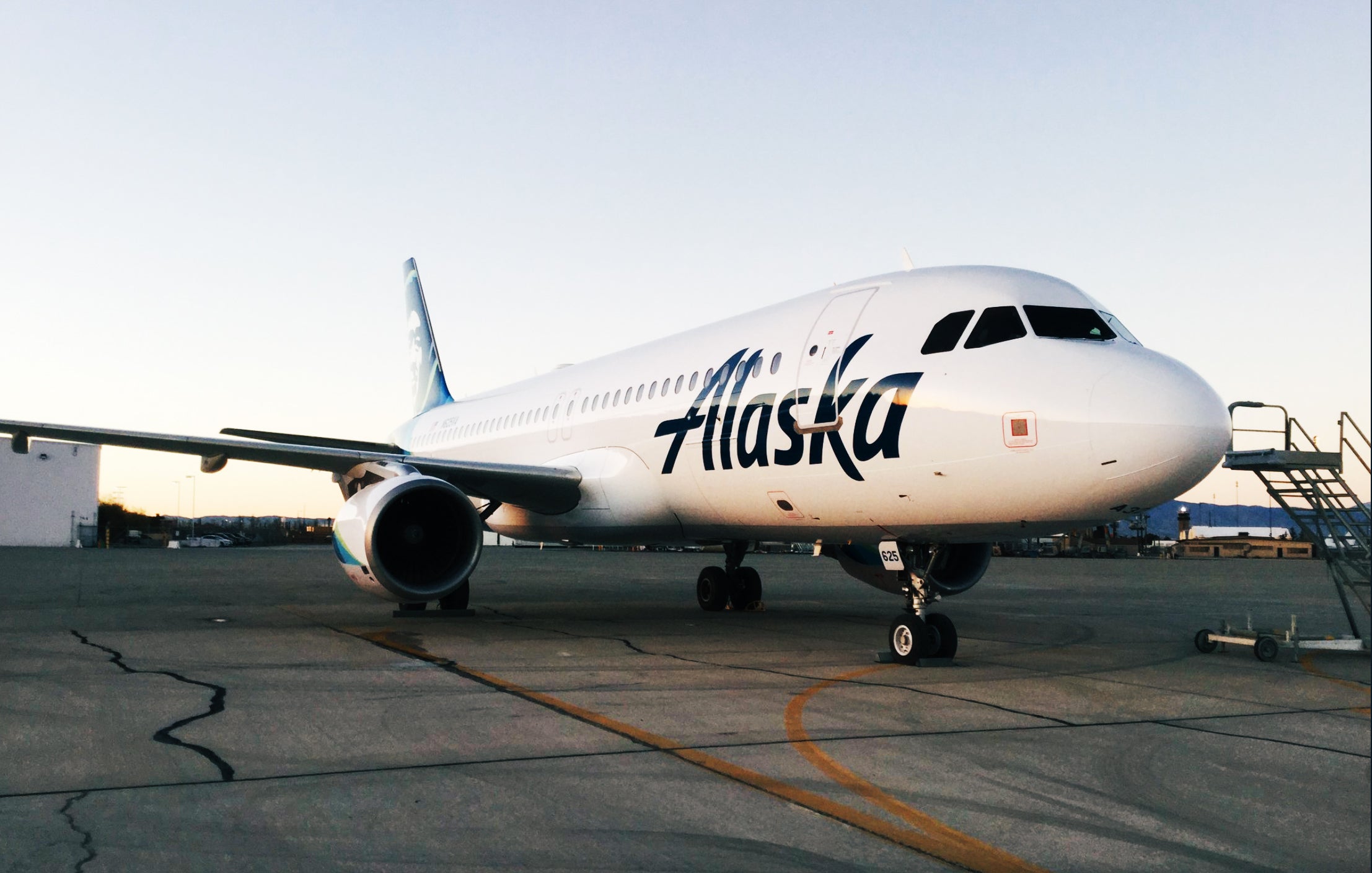 Alaska Airlines Will Open JFK Lounge in Late April, Adds More Transcon Routes
This post contains references to products from one or more of our advertisers. We may receive compensation when you click on links to those products. Terms apply to the offers listed on this page. For an explanation of our Advertising Policy, visit this page.

Alaska Airlines is continuing to establish itself as an airline that wants to gain a larger market share of transcontinental flights. It's announced that it will be adding a new route connecting Northern California and New York, is expanding service between Seattle (SEA) and New York (JFK) and will finally be opening its lounge at JFK.

Alaska said the new lounge will be open to the public in "late April" in JFK's Terminal 7, which recently received a $65 million investment form British Airways to renovate the tired space. Alaska shared details on what the lounge will be like:

"It will offer a premium lounge experience featuring signature touches like a barista for custom crafted coffee drinks and a relaxing living room feel that embodies the airlines' cool, West Coast vibe."

Alaska consolidated all of its flights to Terminal 7, where the airline now operates 15 daily flights, after taking over Virgin America last year.

The carrier is adding a new transcon route between San Jose (SJC) and (JFK) and will be the only airline apart from JetBlue to operate on that route. The new daily service will launch July 6th and the airline will operate a Virgin America Airbus A320 on the route. Flight times are as follows:

Alaska and United each currently operate one nonstop flight between Newark (EWR) and San Jose.

Additionally, Alaska will increase service to Seattle, adding another daily flight with a Virgin A320.

We've named Virgin's seats on its A320 as some of the best for getting across the country in economy. In first class, you'll be in a large recliner chair — although it's far behind a product like JetBlue's lie-flat Mint seat.

Alaska plans on retrofitting the Virgin A320s this year and will install 12 seats in the space of what was previously occupied by just eight. The new seats will offer 41 inches of pitch compared to the 55 inches offered in Virgin America first class today.

One-way flights on cross country routes cost 12,500 Alaska miles in economy or 25,000 in first class. Currently the Alaska Airlines Visa Signature credit card is offering a sign-up bonus of 30,000 miles after you spend $1,000 within the first 90 days. Keep in mind that you'll likely get more value out of Alaska miles when using them for flights on its partners like Japan Airlines or Cathay Pacific.