Whoopsie! Why airplanes sometimes tilt up on the ground

Articles
Mike Arnot is the founder of Boarding Pass NYC, a New York-based travel brand and a marketing consultant to airlines. A private pilot, he can sometimes be found above the skies of New York City.
Follow
Nov. 27, 2019
•
5 min read 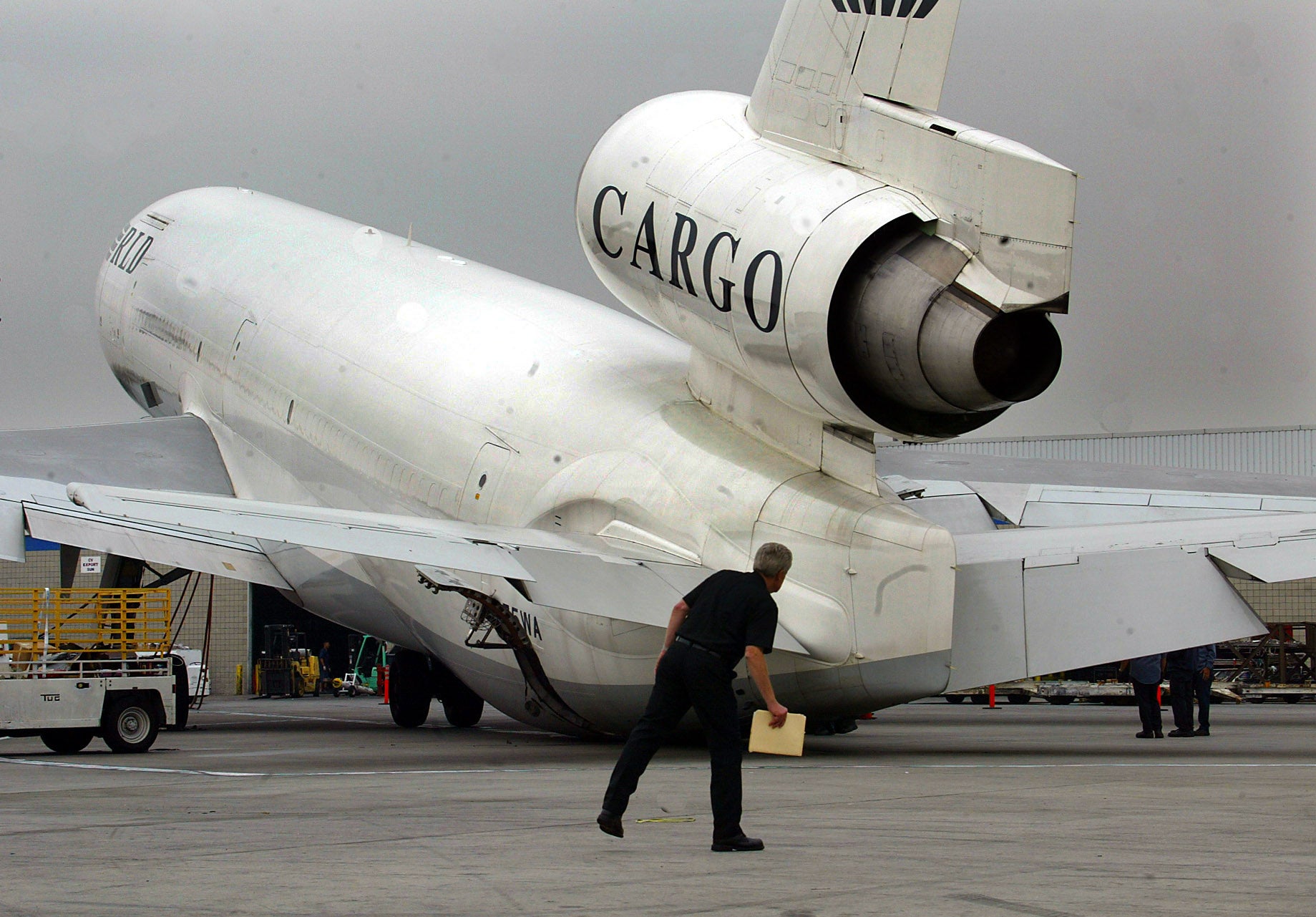 Whoopsie! Why airplanes sometimes tilt up on the ground
This post contains references to products from one or more of our advertisers. We may receive compensation when you click on links to those products. Terms apply to the offers listed on this page. For an explanation of our Advertising Policy, visit this page.

Airplanes should not do this. But sometimes it happens, and when it does, it's a problem.

In the clip above, a Delta Airlines Boeing 737 tilts backward on its tail while parked at the gate. If you look closely, you can see bags being off-loaded from the forward cargo hold. What happened is that too many bags, and passengers, were offloaded from the front of the plane compared to the back. The result? This slow-motion lift-off at the gate, no doubt to the shock of the ground operations team and any passengers on the plane. (The 737 returned to its normal position in less than a minute.)

While it's amusing to witness, it's no joke for the airlines. This incident likely took the plane out of service for inspection of the tail, assuming it made contact with the ground, and the front passenger door, to ensure it wasn't damaged against the gate.

This seesaw is a rare occurrence for passenger jets; it's more common for cargo aircraft. One experienced ramp worker I spoke with said he experienced a tilted airplane once in his career, at JetBlue. The plane didn't fully tilt on its tail, but came very close, with the nose gear a few centimeters off the ground. He said the team quickly stopped unloading from the front of the plane and a crisis was averted.

Airlines employ load planners, who, as the name suggests, plan for the expected and actual load of the aircraft — the weight of the passengers, the amount of fuel, food on board, and cargo. Keeping weight and balance within limits is important for aircraft performance and safety, and that isn't just true on the ground. In 2003, an Air Midwest Beechcraft airplane stalled and crashed as too much weight had been put in the rear cargo hold of the airplane, rendering it unstable.

Weight and balance is so critical that the Federal Aviation Administration has issued a guide for operators, and it's part and parcel of thinking for every pilot from the outset of their training.

Longer airplanes may be more concerning, too.

Boeing 737s have been stretched with every progressive model until reaching 138 feet and two inches with the 737-900 model, some nine feet longer than its smaller sibling, the 737-800. This extra length caused some concern for operators. United Airlines issued this directive to pilots: “If the bags are not deplaned in an expeditious manner and passengers stop moving forward to deplane, the nose wheel may come off the ground,” according to reporting in AirlineWeekly.

To avoid tipping, some aircraft also use a simple but effective device: a tail stand, essentially a large pole used to prevent this kind of mishap. It's stored in the aft baggage hold and deployed once the plane gets to the gate.

And as you can see in the video below, the tail stand is not really a stick, but a mechanical device. You can see it move as the weight shifts from aft to forward on this Alaska twinjet.

On some flights, particularly with lightly-loaded Boeing 737-900 and Dash-8 aircraft, the flight attendants will request that passengers move forward in the cabin and in some cases the airline dispatch team will request that ballast — sand bags or rubber planks — be loaded into the front cargo hold. I have personally been on a number of such flights in Canada where ballast needed to be loaded for weight and balance issues.

Mike Arnot is the founder of Boarding Pass NYC, a New York-based travel brand, and a marketing consultant to airlines, none of which appear in this story.