Why Passengers Might Have to Close Their Window Shade Before Takeoff 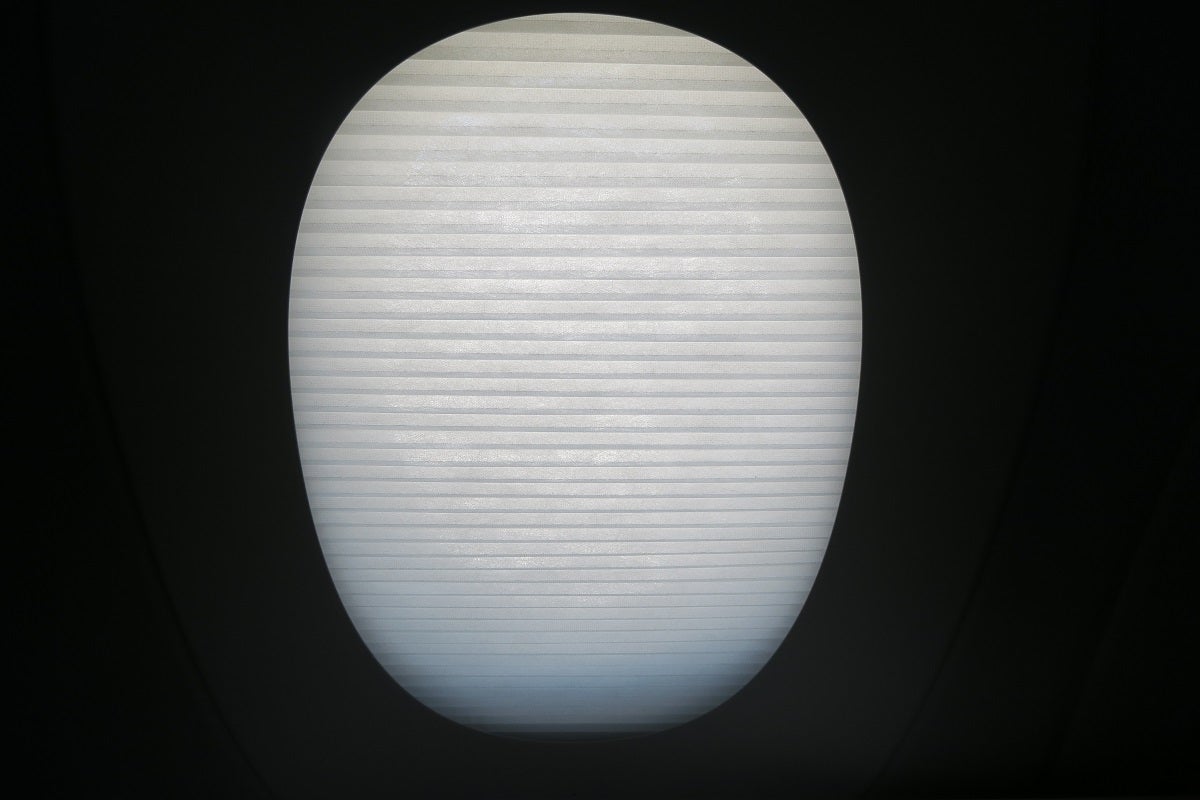 Why Passengers Might Have to Close Their Window Shade Before Takeoff
This post contains references to products from one or more of our advertisers. We may receive compensation when you click on links to those products. Terms apply to the offers listed on this page. For an explanation of our Advertising Policy, visit this page.

It's a perpetually hot issue of in-flight etiquette: Should passengers leave window shades open during flight? The Points Guy has explored this divisive issue on more than one occasion. But reader JB wrote to us in the TPG Lounge to pose an intriguing question: What about airlines that make you close your shade? He writes:

As JB wrote, it's not unusual for airlines to ask passengers to open their window shades before the critical phases of landing and takeoff. They have a very good reason, according to Graham Braithwaite, professor of safety and accident investigation at the UK's Cranfield Uniersity.

"Having window shades up provides visibility for both our cabin crew and customers in the unlikely event of an emergency," Braithwaite told TPG in an email. He noted that some airlines actually require open shades during takeoff and landing.

"This way, if anyone on board notices something unusual, we can alert our pilots straight away," Braithwaite said. "It also means that emergency services on the ground will be able to see inside the aircraft in case they need to evaluate an emergency situation."

But making passengers close shades before takeoff? "I can think of no sensible safety reason for doing that," Braithwaite said.

It's not just JB. Other internet forums, TPG's included, are full of anecdotes from passengers on Korean Air and other airlines who say they were asked to close their window shades.

1. The flight crew wanted to keep the plane dark.

Airlines will often ask passengers to close window shades during night flights as a favor to those who wish to sleep. Even during the daytime, many fliers enjoy a darkened cabin so they can better see the screens on their laptops, tablets or in-seat monitors.

Still, the "nighttime cabin theory" doesn't fully explain why passengers on JB's flight were told to close the shades before takeoff — especially when that's the time so many airlines like the shades open, whether people are sleeping or not.

"I would have thought the safety imperative would override that every time," Braithwaite said.

Plus, JB was not on a night flight. Korean Air Flight 840 from Weihai to Seoul has a scheduled departure time of 3:25pm. So it seems unlikely that sleeping passengers were the reason behind the mystery closed-shade order.

2. The flight crew wanted to keep the plane cool.

Flight attendant Kelly Kincaid, creator of Jetlagged Comic, recently told The Points Guy that during sunny and hot days, flight crews might ask deplaning passengers to close the window shades before leaving to help keep the cabin cool for the next flight. "It’s also a very courteous thing to do so that the flight crew or cleaners don’t have to do it," she said.

Still, a request like the one Kelly described occurs after the flight is over, to keep the plane from greenhousing while it's on the ground. But JB says Korean Air issued its request just before the plane left the gate. As the plane would cool pretty quickly once it was in the air, pre-takeoff doesn't seem like the ideal time to close the shades as a cabin-cooling measure.

TPG Managing Editor Alberto Riva recently reviewed a Korean Air flight from Seoul to New York. He says no one asked him to shut the shades during that trip, but he offered his own theory as to why Korean Air flight attendants might have done so on JB's flight.

"I think this has to do with Weihai airport being a mixed civilian/military airport," Riva said. A quick Google Maps search of the airport does reveal some fighter jets and hardened shelters that could contain even more planes.

When asked about the issue, a spokesperson for Korean Air confirmed to TPG that while it is the airline's policy to require all shades be opened during takeoff and landing, "if there is any instruction from the departure/arrival airport control tower to close the window shades during take-off/landing for security regulations of the airport, we ask passengers to close them. Weihai Airport is one of the cases."

Could it be that security-minded Chinese officials, wary of 007 wannabes on departing/arriving flights, require closed shades to prevent glimpses or pictures of supersecret military aircraft?

"The jets that are visible are clearly Chengdu J-7 or Shenyang J-8 delta-winged fighters," Riva said. (He knows his planes.) "Nothing cutting-edge. The Chinese would reveal no secrets if those planes were to be photographed."

While it looks like this mystery has officially been solved, passengers may not always be privvy to the reason behind an ask from the cabin crew. Many airlines have penalties for disobeying crew orders, so it's probably in your best interest not to throw shade at flight attendants, no matter what they may ask you to do with your windows.

Update 06/10/19: This post has been updated to include a statement from Korean Air.