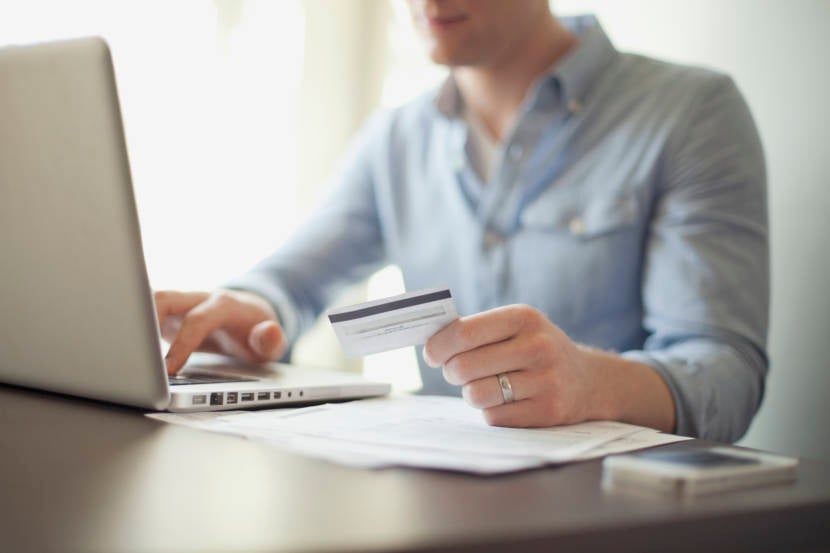 Some Airlines Will Soon Offer Travelers a New Gender Option When Booking
This post contains references to products from one or more of our advertisers. We may receive compensation when you click on links to those products. Terms apply to the offers listed on this page. For an explanation of our Advertising Policy, visit this page.

Backed by the Airlines for America (A4A) association, major airlines including Southwest, United and American are taking steps to incorporate a new nonbinary gender option into the flight booking process for passengers who do not identify exclusively as either male or female, according to The Daily Beast.

Members of the association, as well as the International Air Transport Association (IATA), recently approved a "new international standard to account for nonbinary IDs," according to People, slated to go into effect on June 1.

“US airlines value a culture of diversity and inclusion, both in the workplace and for our passengers,” A4A said in their statement to People. “We work hard each day to accommodate the needs of all travelers while delivering a safe, secure and enjoyable flight experience.”

It will be up to the individual airlines to update their booking platforms, which currently only offer the option to select "male" or "female."

In an article on The Daily Beast, A4A says that the airlines are indeed, “committed to making these changes to their reservation processes to account for nonbinary IDs while ensuring continued compliance with US and foreign government requirements that passenger data match the identification used for travel.”

Delta, though not part of the A4A, also plans to add a nonbinary option for passengers and, in a statement to TPG said that, “As part of Delta’s ongoing efforts to accommodate the needs of diverse customers throughout our business, we are planning to offer a nonbinary gender option during the booking process.”

For Milo Obourn, associate professor in the Department of English and Women & Gender Studies at The College at Brockport in New York, who identifies as nonbinary transgender, gender option limitations when flying have proved challenging in the past. "I have to self-identify the way my ID reads or I can't fly. This change will help folks who are able to get legal nonbinary IDs."

Getting a legal nonbinary ID can also be an issue, however, as only five states plus Washington, DC allow people to get a driver’s license with an “X” as a gender marker as opposed to simply “M” or “F."

"I think the bigger issue is making sure that everyone can have legal documents identifying them as their correct gender," Obourn told TPG in an email. "I don't necessarily read this as airlines recognizing nonbinary people, but as recognizing nonbinary IDs. If I can't get an ID that says I am nonbinary I still won't be recognized as such when I fly."

Obourn hopes the aviation industry will, "Push for all counties, cities, states to allow people to change their gender marker to match their gender identity and can allow people who haven't been able to change their legal ID to still self-identify as nonbinary on forms." Obourn also hopes the industry can work with the TSA to, "Stop gendering people in the security process."

"It is key to psychological wellness, access to resources and the ability to show up as your full self, for your identity to be reflected back to you as real and in positive ways," Obourn said. "We know this based on studies of other marginalized groups, including binary trans people, in this country. If your identity is constantly implied to be not real, not respected or not actually you, it can affect your physical, mental, and emotional well being. And for airlines and other companies, they may lose the business of people who feel they have to trade in feeling safe being themselves for the opportunity to use their services."

In a statement to TPG, United said via email that, "As part of our commitment to inclusion, we want to ensure all of our customers feel comfortable and welcome no matter how they self-identify, which is why we will begin offering our customers the ability to select the gender with which they most closely identify during the booking process. Beginning in the coming weeks, customers will be able to identify themselves as M(ale), F(emale), U(undisclosed) or X(unspecified), corresponding to what is indicated on their passports or ID. Also, customers who do not identify with a gender will have the option of selecting “Mx.” as a title. We are excited to share this next step as we continue to break down barriers to promote inclusion. We have worked with the Human Rights Campaign for our guidelines in enhancing this customer experience and to include all of United’s customers in the booking process."

The changes will be made to contact center channels, the United Mobile App and United.com.

And Southwest told TPG that the airline has, "Always put people first and lived by the Golden Rule by maintaining mutual respect for our fellow Southwest Airlines employees, our customers and the diverse communities we serve." The airline did not have a timeframe to share, but said it is, "currently investigating solutions and the technical requirements needed to provide our customers nonbinary gender marker options during the booking process."

When asked about its plans to add a nonbinary option to the booking process, American Airlines said that it is "in the process of implementing" but provided no further information.

Hawaiian Airlines added that it is "in the process of expanding gender identification options for guests," but did not elaborate further on the issue.

TPG also reached out to Alaska Airlines and JetBlue but did not hear back by the time of publication.