Articles
Ben Mutzabaugh is the senior aviation editor and heads TPG’s airline coverage. Ben joined TPG in March 2019 after nearly 19 years at USA Today, where he launched the long-running, industry-leading Today in the Sky blog in 2002.
Follow
May 07, 2019
•
2 min read 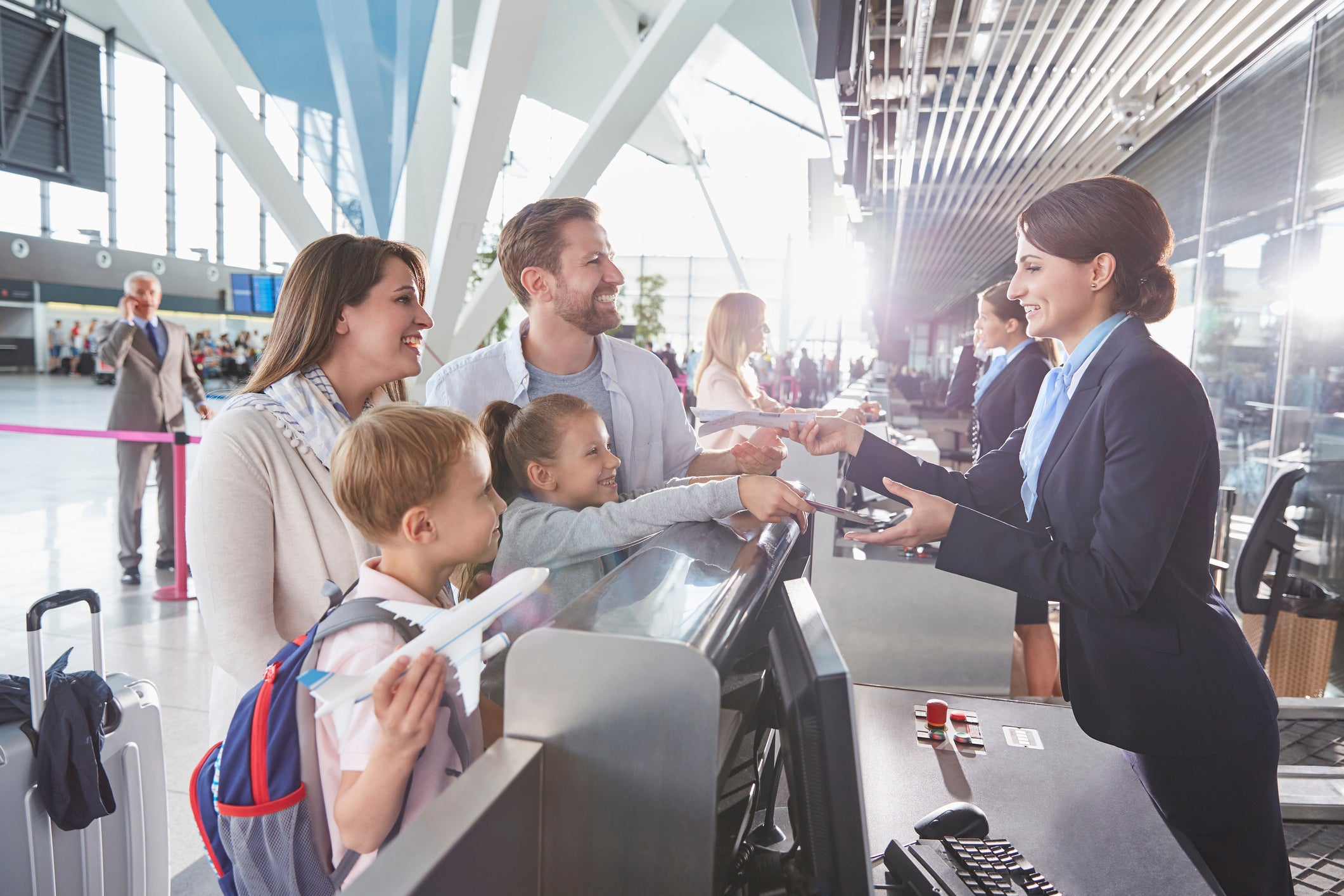 Airlines Close to First 'Substantive' Fare Hike of 2019, Analysts Say
This post contains references to products from one or more of our advertisers. We may receive compensation when you click on links to those products. Terms apply to the offers listed on this page. For an explanation of our Advertising Policy, visit this page.

Travelers may soon be paying more for domestic airline tickets.

US carriers appear to be close to pushing through their first “substantive” domestic fare hike of the year, according to Wall Street analysts.

Most big domestic carriers have tacked on an additional $5 each way to domestic ticket prices, airline analysts at Wall Street firm J.P. Morgan said in a Tuesday research note.

It’s common for carriers to test airfare increases, but they’ll typically roll them back if rivals don’t match. That doesn’t appear to be the case this time around.

J.P. Morgan’s note says American had raised domestic prices by $5 each way, including on its Basic Economy fares in markets where it competes with “ultra low-cost carriers” (ULCCs) like Spirit and Frontier.

Major carriers Alaska Airlines, Delta and United have widely matched the increase, according to J.P. Morgan. But the clincher will likely be Southwest.

Southwest frequently plays the role of spoiler when airlines try to raise fares, either holding out altogether or instead selectively raising fares only in certain markets or upping them by smaller increments.

However, Southwest seems to be on board with this one.

“Overnight, and somewhat unexpected by us, Southwest matched American’s initiative, with close to 180,000 individual fares elevated by $5 one-way,” J.P. Morgan said in its note from Tuesday afternoon.

“We’ve never met a Southwest-blessed fare increase that didn’t ultimately stick at the industry level,” the note continued, adding: “Extensive matching has already occurred .... While technically accurate that price-matching at smaller carriers such as JetBlue and Spirit has yet to occur, neither possess the network breadth required to threaten the industry’s outcome, in our view.”

With fuel prices on the rise, U.S. airlines have been eager to push fares up. But they’ve had little success so far in 2019.

“This ranks as the industry’s first, substantive domestic fare effort since November of last year, though there have been a handful of attempts and false starts during the intervening months,” J.P. Morgan says, noting “a mostly successful Spirit initiative on April 11.”

Even if the increase sticks, as expected, such fare hikes aren’t always easily noticed by rank-and-file travelers because of sales and the general fluidity of economy fares. But it does indicate airlines have gained some momentum in trying to push fares higher, a trend they'd no doubt like to continue into 2019.