Articles
Jordan Allen has produced content for TPG on everything from travel trends to flight deals.
Follow
Sept. 21, 2018
•
3 min read 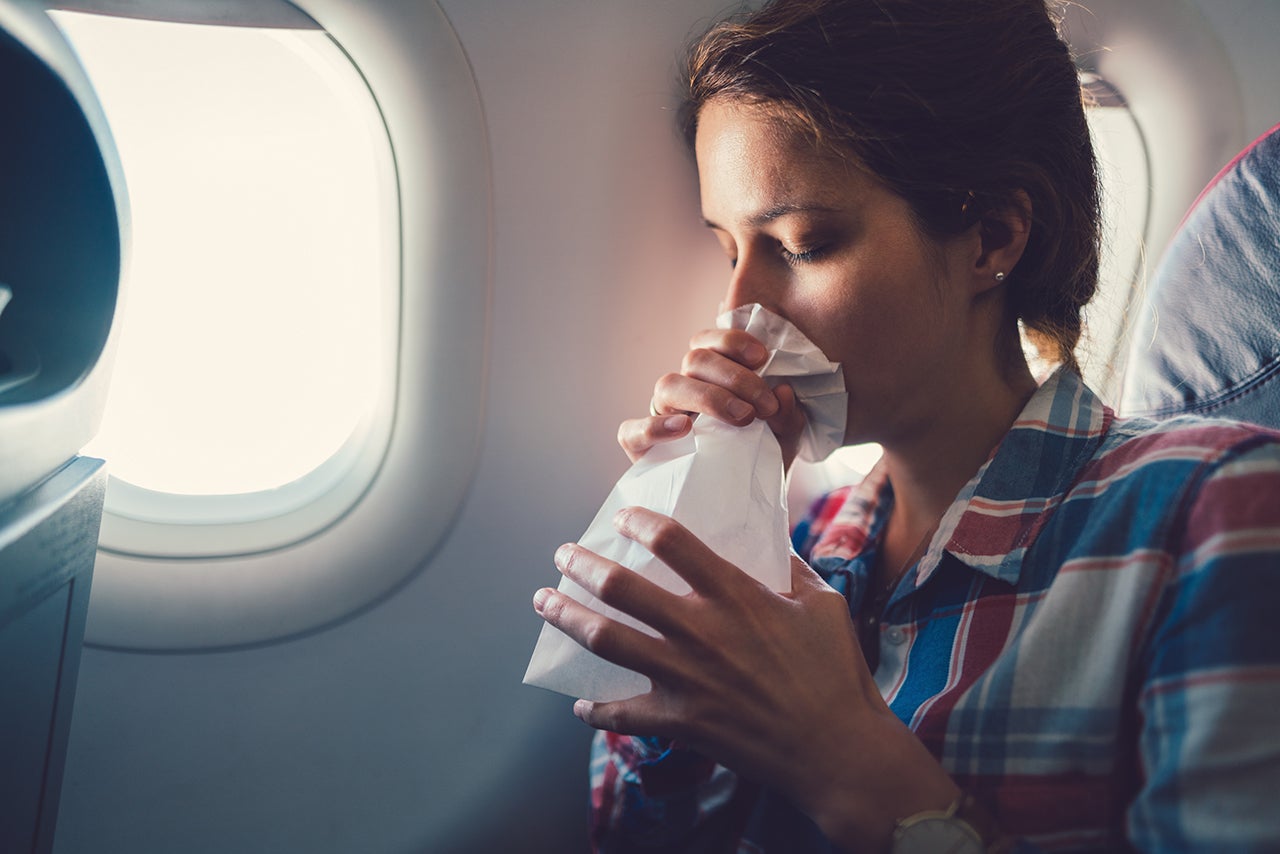 It’s tough out there in the terminals. In this week's very first installment of a new series titled "Airlines Behaving Badly," we examine the unruly side of air travel. From airline employees issuing biting insults to stealing luggage and beyond, sometimes airlines just don't behave like they should.

Let's get to this week's news:

The last thing David Bookbinder needed after his horrendous boarding experience on a Ryanair flight was to be cyberbullied. But, unfortunately, that's what he got. In a post detailing an incident in which Ryanair would not permit Bookbinder's wife to board a flight due to a visa dispute posted on Facebook, Lauren Coupland, a customer service supervisor at the airline, took to the comments section to share her opinion on the matter:

“I bet his wife was hoping deep down that she wouldn’t get on the flight and he would carry on his journey without her. I mean waking up to that fat slob every morning!”

Coupland has since deleted her comment, but Ryanair has yet to issue a statement.

Euopre's biggest airline by passengers carried earns two mentions this week. In an incriminating video captured by a teenage passenger, a Ryanair baggage handler was caught stealing a red speaker, which happened to be a brand-new birthday present, out of their suitcase.

Unsurprisingly, the employee was fired shortly after airline officials caught wind of the video. The red speaker was also returned to its owner post-confession. We love a satisfying ending.

This one is just cold. A flight attendant, working a flight from Xian (XIY) to Yinchuan (INC), was taken by surprise when her boyfriend of four years proposed to her. The proposal occurred 30 minutes into the flight and was captured on video by passengers moved by the romantic gesture. The video blew up on the internet, going viral with currently 1,512,796 hits on Youtube. However, China Eastern wasn't too thrilled.

In what might be the ultimate killjoy move, the airline fired the flight attendant for “neglecting passenger safety” and acting "irresponsibly." However, the passengers on board the plane didn't seem too bothered by the brief, public display. And what was she supposed to do anyway, say no?

American Airlines Accused of Being Racist by Rapper Wale

American issued a statement to TPG, saying it's "reaching out to [Wale] to gather more information" on the event that occurred and that "discrimination has no place" at the carrier.

Delta Calls Cops on a Passenger

This one is a doozy. After passenger Arlene Baldwin filed a damaged bag complaint at the Delta claims desk at Boston Logan International Airport (BOS), a lengthy dispute that involved multiple assistants and a manager ensued. Things began to escalate to a point in which a customer service representative saw it fit to call the airport police. Baldwin managed to capture the exchange on video:

Baldwin left the help desk soon after, concerned with the treatment she might receive by police as a black woman and attempted to reach Delta customer service via social media. Eventually, Delta issued a public apology to Baldwin over Twitter, as well as a $300 voucher, which she declined.