Why Do Some Airlines Keep Their Cabins Too Warm to Sleep in?

Articles
Ben Smithson is a senior writer for TPG UK. Originally from Australia, he is the primary points and miles writer for the U.K. site.
Follow
April 02, 2019
•
4 min read 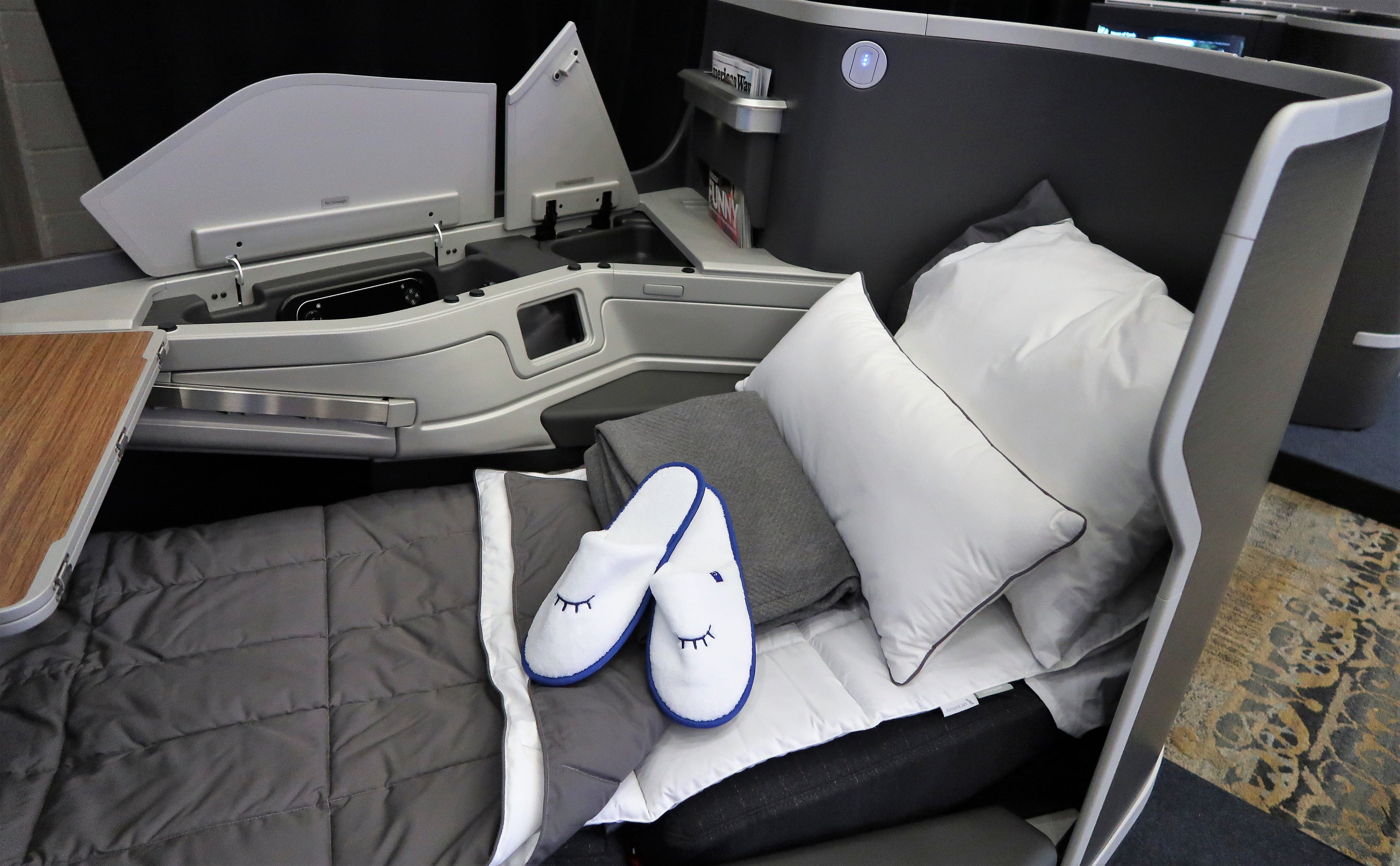 Why Do Some Airlines Keep Their Cabins Too Warm to Sleep in?
This post contains references to products from one or more of our advertisers. We may receive compensation when you click on links to those products. Terms apply to the offers listed on this page. For an explanation of our Advertising Policy, visit this page.

Airlines put so much effort in maximizing their passengers' sleeping experience with flat beds in premium cabins, deluxe bedding, mood lighting and amenity kits. Yet some airlines keep the temperature of their cabins so warm that while it's easy to nod off, proper sleep is impossible. The thick, warm duvet and sleepwear becomes pointless and passenger have restless sleep, waking up regularly sweating and uncomfortable.

On a recent LOT Polish flight, TPG's JT Genter observed: "The cabin was very warm. Topping out at 81 degrees Farenheit in the middle of the flight, the cabin was at least in the high 70s throughout the flight."

Similarly on a recent Korean Air flight, TPG Reviews Editor Nick Ellis noted: "The cabin was kept way too hot, for my taste at least."

Japanese airlines also have a reputation for keeping their cabins uncomfortably warm.

So why do airlines do this?

Some passengers (myself included) assume that the crew are purposely turning the heat up in order to send the cabin off to sleep as quickly as possible to limit the workload. This may not be the most logical of assumptions: a hot cabin may result in a broken and uncomfortable sleep, and people may awake in a worse mood than they fell asleep in.

Grit Peschke, Product Manager Onboard Comfort for Spiriant, a German product supplier specializing in inflight comfort, acknowledged her own frustration with cabin temperatures on a recent flight. She said that the optimal temperature for sleeping on a plane was 57 - 64 degrees Fahrenheit. JT's LOT Polish flight was more than 15 degrees above the maximum of this optimal range.

While visiting the Passenger Experience Conference underway in Hamburg, I asked Peter Azzouni, the Senior Manager Guest Experience – Cabin Interiors for Etihad Airways, why some cabin crew keep the cabin temperatures so warm. He said that the temperature within an aircraft galley — where crew spend most of their time, especially during periods when passengers would rest — is often significantly cooler than in other parts of the cabin.

So crew may simply not realize the passengers are too warm.

So what should you do if you are in a cabin that is too hot to sleep in?

Notify the crew as soon as possible, regardless of the cabin you are in. If you are too warm there's a good chance other passengers may be as well. Don't wait until later in the flight to say something; the crew may not know there is a problem from the galley unless a passenger says something.

It also helps to wear lightweight clothing that is easier to sleep in if the cabin is warm, combined with some layers if you find the cabin cooler. Note that if you have an emergency exit row seat you may find the temperature there is naturally cooler than other parts of the cabin.

But help may be coming soon, in the form of aircraft seats with built-in heating and cooling, capable of changing your seat temperature by several degrees with just the touch of a button. The seats are in the final stages of design and should be an industry feature in the next few years.