Airlines collected $2.8 billion in bag fees in the first half of 2019. Here’s how to avoid them 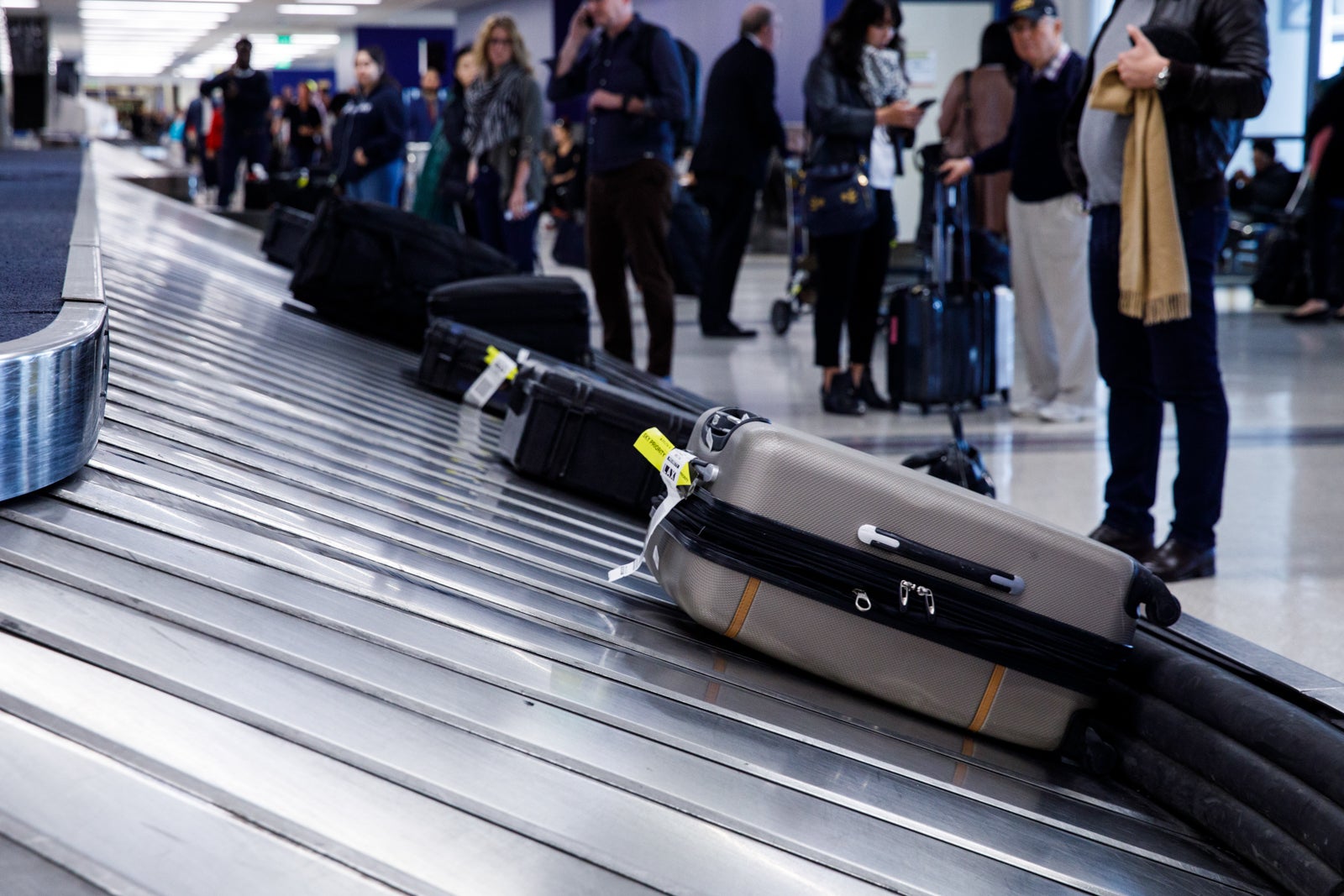 U.S. airlines reported a second-quarter 2019 after-tax net profit of $4.8 billion, and a pre-tax operating profit of $6.9 billion, according to a just-released report from the Bureau of Transportation Statistics.

Want to guess where a large chunk of that profit came from? You guessed it, baggage fees. Airlines collected $1.5 billion in baggage fees, or 2.9% of total operating revenue, through the end of the second quarter. Let's take a look at some of these numbers.

Revenue in thousands of US dollars. Data collected and released by the Bureau of Transportation Statistics.

It's important to note that while the big three airlines collected the most in fees, Frontier and Spirit's collection rate is much higher based on a percentage of passengers flown. For example, American flew 36,544,173 passengers in the first quarter of 2019 while Spirit flew 7,647,003 passengers in the same time period.

Spirit's about a fifth of the size of American in terms of passengers flown, but the fees it collected were more than 50% of those that American did. Note that Spirit has more punitive bag fees overall, it even charges for large carry-on bags (up to $40 when purchasing your ticket online to $65 when at the gate) while American does allow a carry-on and personal item even in its cheapest basic economy fare.

Want to avoid being part of this massive statistic? Let’s review the ways that you’re able to avoid or have your baggage fees reimbursed.

Get a co-branded credit card

The information for the United Club and United Club Business has been collected independently by The Points Guy. The card details on this page have not been reviewed or provided by the card issuer.

The baggage allowances vary across these cards, but each provides at least one free checked bag for the cardholder (sometimes only for domestic flights). Some cards offer free checked bags for others booked on your same itinerary as well.

The last major airline to still offer complimentary checked bags is Southwest. Each passenger can check two free bags — including golf bags and skis — up to 50 pounds and total dimensions of 62 inches. Overweight items from 51 to 100 pounds and oversized items in excess of 62 inches but not more than 80 inches will be accepted for overweight and oversize baggage fee of $75 per item. Those type of bags is how Southwest collected nearly $50 million in checked bag fees during 2018.

Wipe out baggage charges with a credit card fee reimbursement

Some premium credit cards offer travel fee credits that can be used toward airline fees such as baggage costs. These include the Chase Sapphire Reserve (up to $300 per year), the Citi Prestige® Card (up to $250 per year), Hilton Honors American Express Aspire Card (up to $250 per year), The Platinum Card® from American Express (up to $200 per year) and the Bank of America® Premium Rewards® credit card. If you weren’t able to avoid baggage fees otherwise, using a travel credit could be a great option.

You can also redeem points earned on your Capital One Venture Rewards Credit Card or Bank of America® Travel Rewards credit card to get a statement credit for your baggage fees.

The information for the Citi Prestige and Hilton Aspire card has been collected independently by The Points Guy. The card details on this page have not been reviewed or provided by the card issuer.

Featured image by Patrick T. Fallon
Editorial disclaimer: Opinions expressed here are the author’s alone, not those of any bank, credit card issuer, airline or hotel chain, and have not been reviewed, approved or otherwise endorsed by any of these entities.