Air Canada 777 Tail Hit the Runway Upon Landing — Is That a Big Deal? 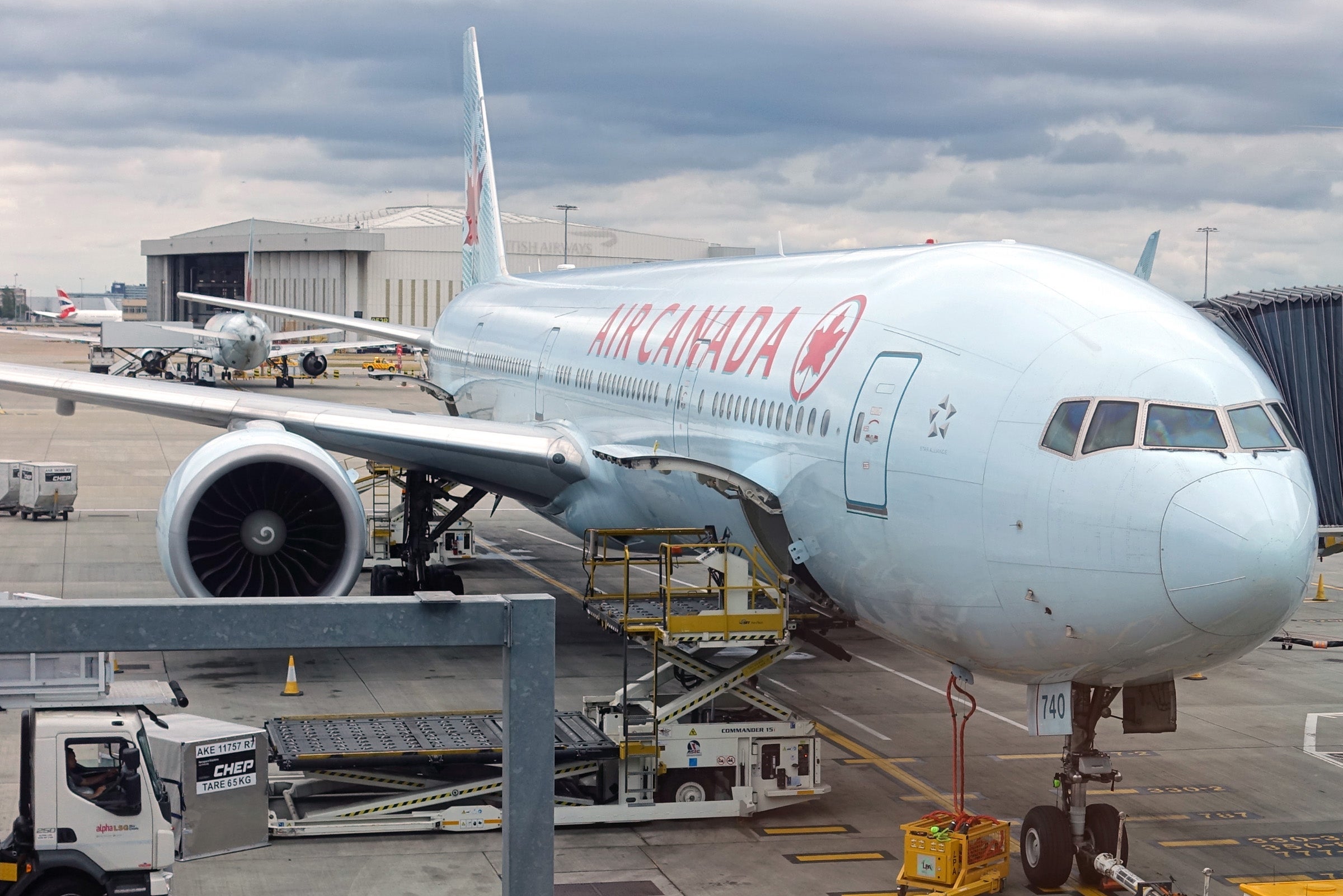 Air Canada 777 Tail Hit the Runway Upon Landing — Is That a Big Deal?
This post contains references to products from one or more of our advertisers. We may receive compensation when you click on links to those products. Terms apply to the offers listed on this page. For an explanation of our Advertising Policy, visit this page.

The Boeing 777-300's tail was damaged significantly — enough that the outgoing flight to Toronto was canceled because the aircraft had to undergo repairs. Fortunately, no injuries were reported.

Air Canada did not return requests for comment by time of publication. But, reports say that the pilot at the helm of the 777 said “right on landing... we ended up with a tail strike.” This is actually often the case with similar incidents, dubbed tail strikes.

"Landing is a more difficult maneuver and suffers the most strikes," aviation expert and former Boeing engineer Peter Lemme said in an email to TPG. Tail strikes don't occur all too often, but when they do, they are usually minor incidents that cause routine maintenance repairs to the bottom of the plane's tail. Even if the pictures appear dramatic.

In the past decade (excluding Monday's incident), there have been 38 air transport airplane tail strikes, according to Lemme. In that time period, two 777s had tail strikes in botched landings, with the last incident happening in 2012. During the same 10-year timeframe, Boeing 737-800s and -900s have had seven tail strikes, with the majority of those happening upon landing as well. (Interestingly, Lemme points out that all other variants of the 737 have had just two tail strikes in all of history).

Bad weather can also play a role in creating poor conditions that cause a tail strike. But luckily, many aircraft have equipment to protect against potential damage incurred by striking the runway. "Many airplanes have a skid to minimize damage and to alert the pilot to the occurrence," Lemme said. "It is possible to that a strike could damage the pressure vessel, so inspection is critical, and any subsequent flying may be limited to low altitude until inspected and cleared."

The flight crew operations manual for the Boeing 737-800 details what the protective skid on the bottom of the aircraft looks like. It is surrounded by a cartridge that "consists of a crushable honeycomb material," the manual says. "When the tail skid strikes the runway, the skid moves upward and the honeycomb material crushes." There is also a device on the plane's tail called a shoe that contacts the runway if an over-rotation occurs.

For the most part, tail strikes are not serious enough to worry to about. Lemme even experienced one, and the plane's crew wasn't sure if the tail had truly struck the runway or not.

"I was on a Boeing 757 test flight that scraped the tail on landing," Lemme said. "The spoiler settings were being developed, and this time they inappropriately caused a significant pitch up. The flight crew were not sure of contact, but those of us in the back were certain. We flew back to Seattle at low altitude."

It looks like the Air Canada 777-300 will need to be repaired, but it likely will be back in the sky in no time.