Articles
Jordan Allen has produced content for TPG on everything from travel trends to flight deals.
Follow
March 06, 2019
•
3 min read 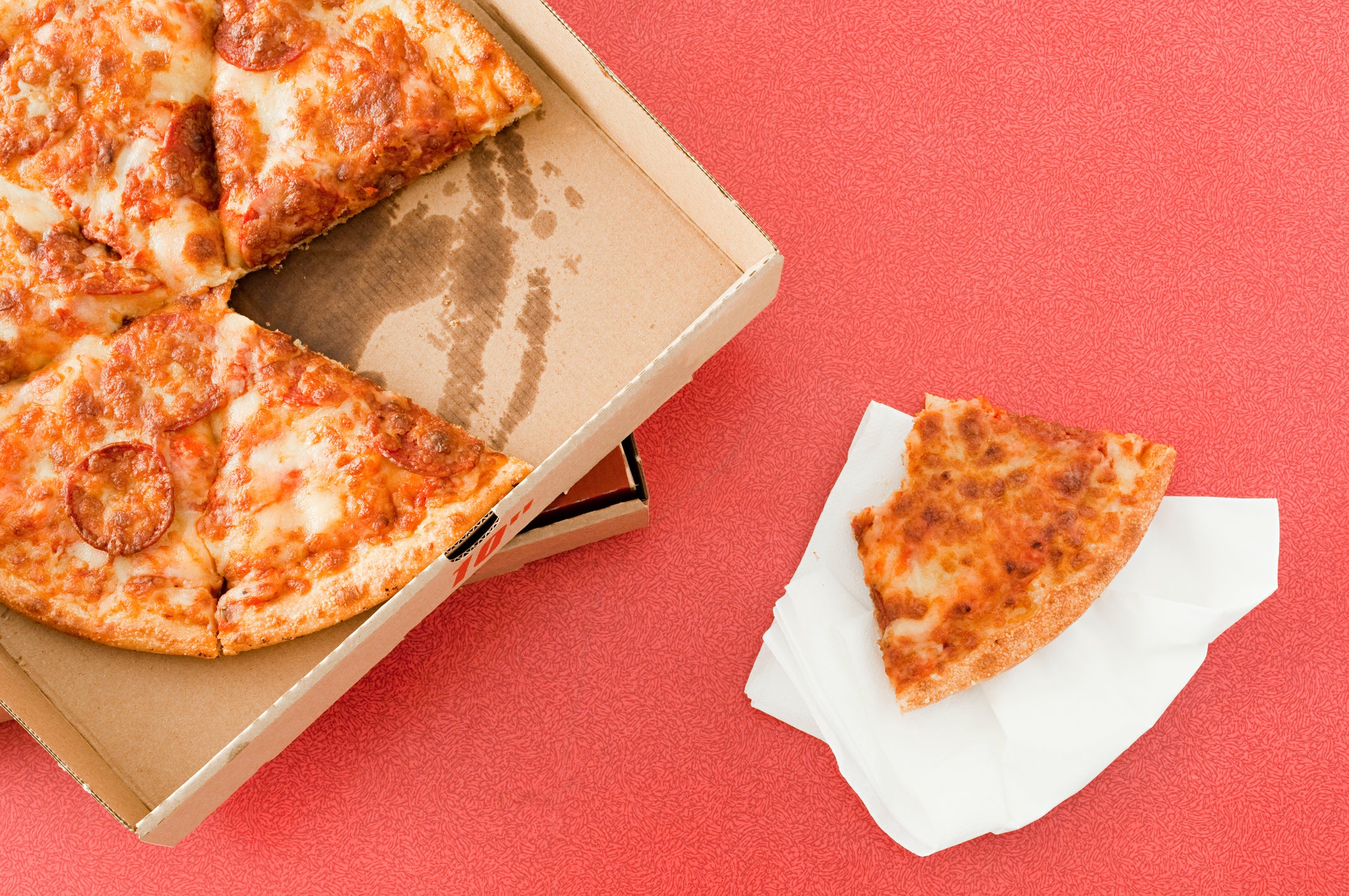 Air Canada Pilot Orders 23 Pizzas for Passengers Stranded in Snow
This post contains references to products from one or more of our advertisers. We may receive compensation when you click on links to those products. Terms apply to the offers listed on this page. For an explanation of our Advertising Policy, visit this page.

When an Air Canada flight was stuck on a tarmac for hours due to snowy weather, the pilot tried to make the best out of the situation.

According to CNN, Air Canada Flight 608 was originally bound for Halifax, Nova Scotia (YHZ), from Toronto (YYZ) when bad weather conditions caused a diversion to Fredericton International Airport (YFC) in New Brunswick. "As several other aircraft had also landed in Fredericton at the same time, the airport was very busy trying to help and accommodate all these aircraft and passengers," said an Air Canada spokesperson in an email to TPG.

One of the passengers on board told CNN that the pizza delivery arrived about eight hours after the flyers initially boarded the plane in Toronto.

A pilot with the airline pulled similar move to the pizza stunt last month: Passengers waiting for weather conditions to improve so they could depart received muffins and doughnuts, compliments of the captain.

But how did a pizza delivery of 23 pies get through airport security? Well, no one seems exactly sure; at least Air Canada and the Canadian Air Transport Security Authority didn't have an answer for us.

Even the Jofee Larivée, manager at the restaurant that delivered the pizzas — Minglers Restaurant and Pub in Oromocto — said that staff were "laughing all night" at the strange order. "We told him we could have them made in an hour or hour and a half," Larivée told CNN. After the pizzas were ready they were sent straight to the airport, Larivée said she called the plane to tell the pilot of the pizzas' arrival and the captain sent people to meet the delivery "at the door."

While we aren't exactly sure how Air Canada got 23 pizzas past airport security, there has been a notable increase in planes stranded on tarmacs in recent years.

Recent research by TPG shows that there has been record-breaking 244 long tarmac delays in 2018, which is the highest it has been since a 2010 government action that threatened airlines with fines of up to $27,500 per passenger for delays on the plane that lasted more than three hours. However, Paul Hudson, president of the air passenger advocacy group Flyers Rights told TPG that these fines are hardly ever imposed due to loopholes.

“The biggest maneuver airlines are now using is to tell passengers after three hours they can exit but will not be allowed to re-board or retrieve their baggage,” said Hudson. “They will also be separated from their baggage if the flight departs.”

These delays are affecting at least 50,000 passengers annually.