American Airlines Doubles Down on Dallas, LA While Pulling Crews From Phoenix 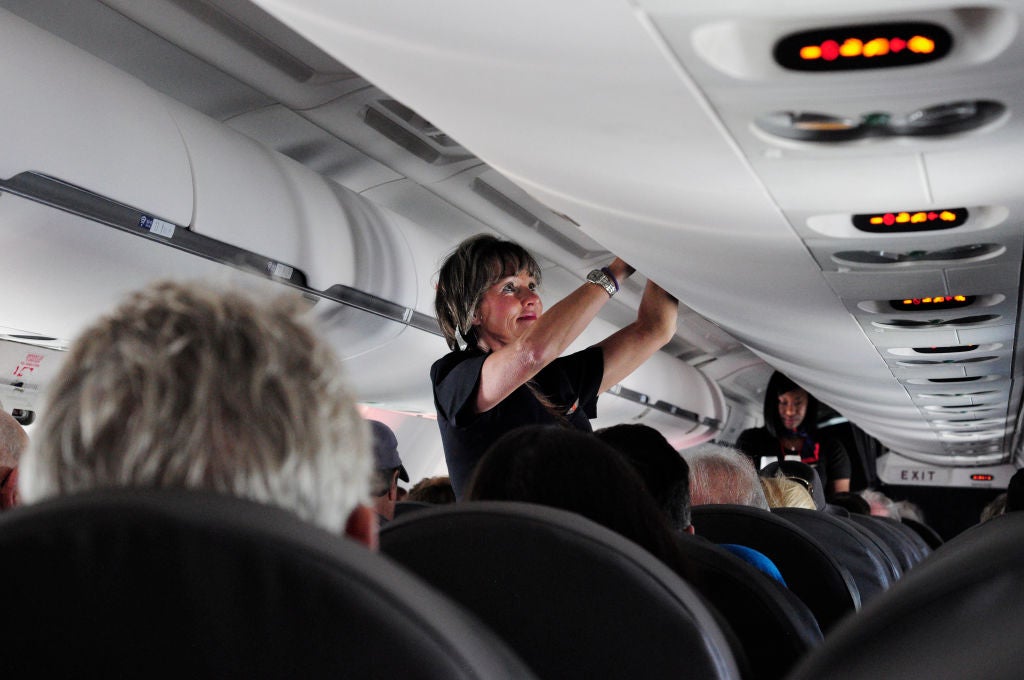 American Airlines Doubles Down on Dallas, LA While Pulling Crews From Phoenix
This post contains references to products from one or more of our advertisers. We may receive compensation when you click on links to those products. Terms apply to the offers listed on this page. For an explanation of our Advertising Policy, visit this page.

More than five years after the official merger of American Airlines and US Airways, flight attendants from both airlines were finally combined into one scheduling system in October 2018. This opened the door for flight attendants to transfer between bases, whether for personal reasons or moving to a base where they might have higher seniority or routes they'd rather operate.

Now we're learning that some of those crew base moves may become forced, as American plans to cut flight attendant staffing by one-third at two bases while expanding at other airports. A leaked internal memo confirms where American Airlines' priorities are moving forward.

American Airlines crew members received a memo this week sharing the airline's future plans for its 13 flight attendant crew bases. Jamie Larounis of The Forward Cabin shared it via Twitter. In 2019, the airline sees the following crew changes:

These changes will leave Phoenix and St. Louis "about one-third smaller than their current size." Effective immediately, vacancies won't be filled at these crew bases and crew station in these bases are encouraged "to keep a close eye on vacancies at other bases and consider opportunities to transfer."

The Reason Behind the Move

Hub profitability came up recently during AA's 2018 earnings call in late January 2019, among recent announcements that American Airlines is adding new gates at Dallas/Fort Worth and Charlotte. Analysts pressed American Airlines on how these new gates are going to help the airline realize its growth targets.

After initially refusing to share details of hub profitability, AA management confirmed that Dallas/Fort Worth, Charlotte and Washington Reagan (DCA) are still the airline's most profitable hubs. While not sharing specific numbers, AA's Chief Financial Officer Derek Kerr revealed that the DFW hub profitability margin is "twice the system average."

With this high profitability, it makes sense for the airline to continue to grow there. And that's exactly what it's doing. The memo explains that Dallas/Fort Worth needs more flight attendants as the airline is "increasing domestic flying as well as adding new international destinations like Munich and Dublin while adding frequencies to Madrid and Paris."

Meanwhile, the changes at Phoenix and Los Angeles are tied together. As American Airlines grows its presence at LAX, it's been staffing these flights using "legacy US Airways aircraft that could only be crewed from Phoenix." Rather than continuing to staff LA this inefficient way, the airline is correcting this "imbalance" by effectively shifting 700 crew from its Phoenix base to Los Angeles.

What Does This Mean for Flyers

Likely not much. American Airlines is adding flights out of two of its most profitable hubs of Dallas/Fort Worth and Charlotte, but this memo is clear that "the number of flights and destinations served out of PHX and St. Louis won't change." So, flyers based in these cities -- or who frequently travel to or through these cities -- don't need to worry about schedule cutbacks.

In addition, the mix of American Airlines flight attendants may only change marginally. The airline states that it's "hopeful that we can correct this imbalance without displacement." However, it's likely that there are going to be flight attendants based in Phoenix who aren't going to want to move. If AA isn't able to entice enough to move from Phoenix, the veiled threat is there that flight attendants could be eliminated.