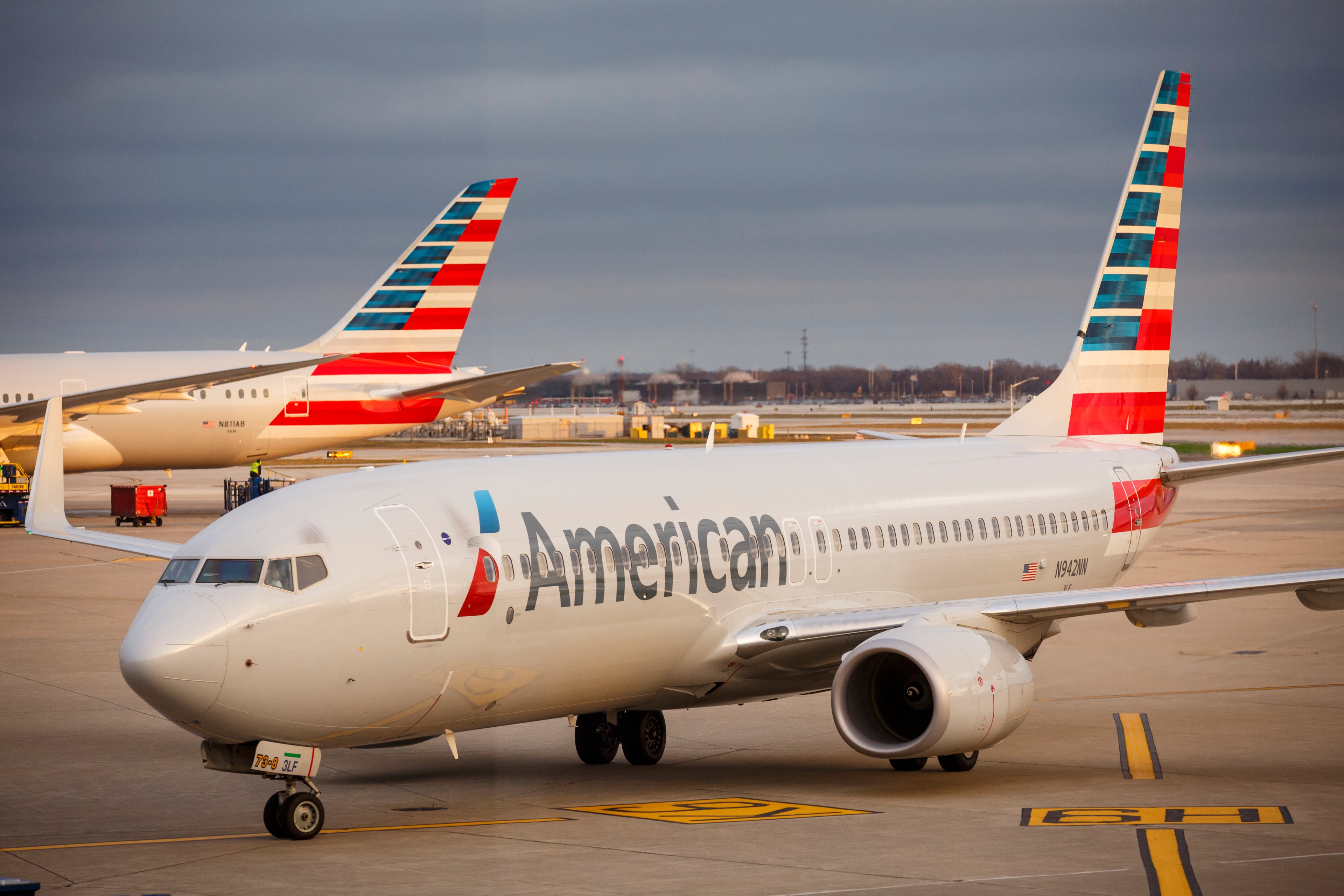 American Airlines Awards Return to Iberia Website, Sweet Spots Available Again
This post contains references to products from one or more of our advertisers. We may receive compensation when you click on links to those products. Terms apply to the offers listed on this page. For an explanation of our Advertising Policy, visit this page.

When booking an award flight, points and miles gurus know not to automatically redeem miles on the airline operating the flight. There's usually a cheaper way to book through a partner program. For example, instead of paying 12,500 United miles for a domestic United flight, you can pay as little as 6,500 LifeMiles (or even fewer if you snag a discounted award). Or, you can book AA awards to Hawaii for just 13,000 British Airways Avios instead of paying 22,500 AA miles.

One of the sweet spots for booking domestic American Airlines awards is through a program few may think of: Iberia Plus Avios. The trouble is that AA awards haven't been bookable through Iberia since early June.

After writing up the new Iberia Avios buy points promotion on Wednesday, I figured that it'd be a good time to check in with Iberia on the situation. Whether it was my media request or just good timing on my part, an Iberia spokesperson shared some good news Friday morning. The technical issue has been resolved and American Airlines award flights are now bookable again through Iberia Plus.

Sure enough, American Airlines awards are back to their former glory on Iberia's website:

For those unfamiliar with Iberia Avios, let's go over the basics on why many of us are celebrating this.

Rather than having a region-based award chart like American Airlines, Iberia prices awards based on the flight mileage with round-trip AA awards starting as low as 11,000 Avios. That's less than the standard one-way AA domestic award rate of 12,500 miles. Here's how the American Airlines award chart breaks down:

There are plenty of sweet spots available at the 17,000 Avios. For example, TPG Senior Editor Nick Ewen got over 4 cents per Avios on a last-minute work trip in December 2018:

But Iberia is especially helpful for short connecting itineraries. Unlike British Airways Avios, Iberia doesn't care if you have to connect. Iberia prices awards by the total flight mileage instead of segment-by-segment. That makes Iberia great for those that can't avoid a connection to get where they need to go.

For example, when I lived in Austin, I used Iberia awards for award flights to visit my sister in Birmingham, Alabama. The 1,574-mile round-trip journey would cost 25k AA miles, 30k British Airways Avios or just 17k Iberia Avios. The slightly-higher taxes and fees were more than made up by the mileage difference.

Another example that I booked and flew at the end of 2018: American Airlines award flights for 17,000 Avios per person for an itinerary for which AA was simultaneously charging 80,000 AAdvantage miles:

There's one major limitation to keep in mind: one-way awards on American Airlines aren't bookable using Iberia Avios — although it was possible for a very short period in Nov. 2018. If you search a one-way award, you'll get an error that "no availability has been found for the selected journey" even if there's award availability for that date.

If you don't have any Iberia Avios yet, there's ways for you to get them without having to fly the Spanish airline or credit Oneworld flights to Iberia Plus. Iberia is a transfer partner of:

If you want a step-by-step guide on how to transfer Chase Ultimate Reward points to Iberia, we have just the guide for you.

However, there are some limitations to this transfer. Both your British Airways and Iberia accounts must have been opened for at least 90 days and have had some sort of activity. Also, you need to make sure your personal information is listed identically in both carriers’ systems before you’re allowed to transfer between accounts. Your birth date, email address and name all have to match exactly before the transfer can occur.

If you don't have any points/miles that you can transfer to Iberia — or you want to save them for higher-value redemptions — you can currently buy Iberia Avios for just 1.35 cents each. That's less than TPG's valuation of 1.5 cents per Iberia Avios.