5 Traveling Lessons I Learned From My Dad -- Grandpa Points

Articles
Summer Hull , aka Mommy Points, ran the Mommy Points site for families who want to travel more for less using miles and points for seven years. She now heads up a variety of special projects at TPG when she isn't exploring the world with her own two girls.
Follow
June 15, 2019
•
6 min read 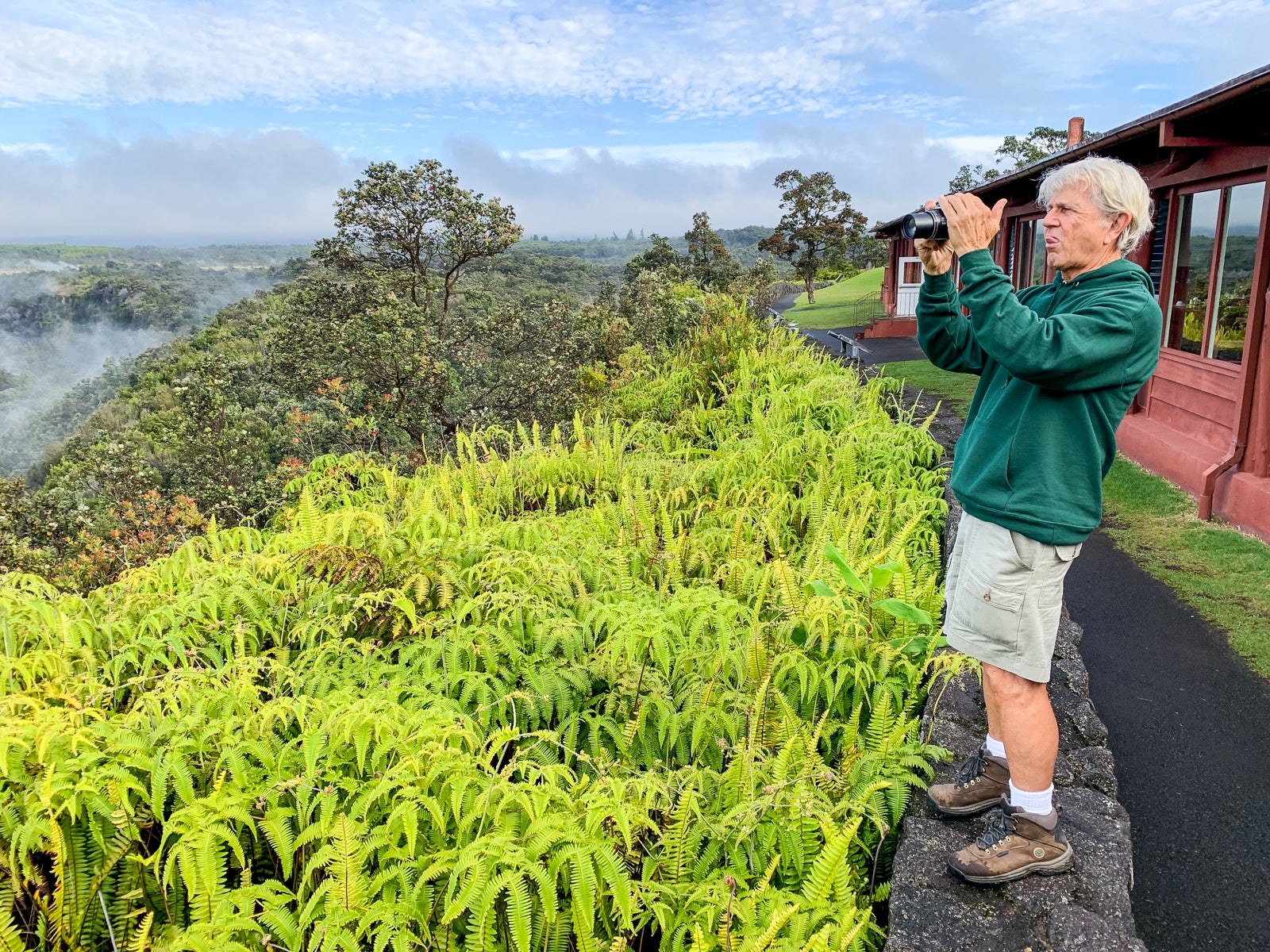 I hit the jackpot in the parents division. Both my mom and dad have been all I could ever ask for from parents and then much, much more. I could go on and on with what they have done and continue to do for my family, but in keeping both with Father's Day and the theme of this site, this is the perfect time to visit travel lessons I learned from my dad.

My dad, Grandpa Points, undoubtably played a large role in me catching the travel bug in the first place as we went on adventures growing up to national parks, skiing in Colorado, Disney World, Las Vegas and beyond. But the travel teachings didn't stop there. We just wrapped up 10 days with my parents in Hawaii, and while our travel styles will never be exactly the same, I continue to learn lessons from how they explore the world. Here are seven ways my dad makes me a better traveler.

My parents travel fast. They make us look like turtles. While there are exceptions to be made, my dad's philosophy is usually to not waste time and money eating extravagantly on vacation. They eat a lot of Subway sandwiches on their trips, in large part because it is fast and affordable (and there are Coke fountain drinks). You can complete an entire meal in less than 30 minutes and for less than $10 -- and that cost is a total for both of them since they share a meal.

That efficiency means you have more time and money to spend on doing things other than just sitting around and eating. That said, sampling local, affordable specialties is encouraged.

This is related to No. 1, but for my dad, vacations aren't for lounging: They are for doing and exploring. Despite being 70, on our recent Hawaiian adventure he was up and ready before us every single day. Usually by the time I had sleepily found a coffee at 7 or 8am, he had already gone somewhere, scouted something out, taken some photos or at least found somewhere around the hotel to walk.

I've been to Hawaii many times before, but saw things I had never seen on this trip because of his go-go-go approach. For example, I've now seen Waimea Falls, Volcanos National Park, gone to several waterfalls and new (to me) beaches because when he is in the driver seat, we are going to use all of the hours of daylight we can squeeze out of a day.

Yes, the children may collapse a bit with the pace, but just pick them up and carry them the rest of the way.

3. You Just Need a Clean Bed

I unabashedly like nice resorts and hotels, but my roots come from just needing a clean bed and shower, thanks to my dad. He doesn't fuss on our trips when we use points to stay at some nice spots, but he doesn't seek them out because where you sleep at night does not define your trip. It's what you do with the time you have when you are awake that matters the most. All you need is a clean shower and bed to rest and recharge for the next day ahead.

My dad is a watcher -- which played well into his career of photography. But even in "retirement", he still experiences life primarily with his eyes. When traveling, this means always, always, always pick the window seat. Not only that, but don't just immediately put down the shade and watch a screen. Look out of the window to enjoy the vantage point of the world below.

Like most of us, Grandpa Points has his favorites. You will find my mom and dad at national parks out west on trips that start and end in Las Vegas or Denver more than anywhere else. It helps that those airports are served by ultra low-cost airlines since that's how they usually travel, but even with established favorites, at 70 he is still trying new things and going new places.

Even though he hates flights that are more than about three hours long, he trusted me that Alaska and now Hawaii were both worth the treks. He went into the Hawaii trip saying it was a one-time thing, and maybe it will be for him, but he left saying he would come again if the opportunity was right. Honestly, I was shocked when he said that, but it happened because he kept an open mind and truly enjoyed a new-to-him part of the world. (It doesn't hurt that Hawaii is simply amazing.)

My dad is all about experiences and adventures. He doesn't focus on the airline seat that gets him there, or splurge on a five-star hotel room or sit down for a slow, expensive five-course meal. He isn't going to blow a year's worth of a travel budget or all his miles on one trip. He wants lots of adventures and lots of opportunities to see (and photograph) this great, big beautiful world. He's going to always tip housekeeping, self-park the car himself, make that extra detour along the way to see something potentially amazing around the bend, get up early and make the most of all the travel opportunities that present themselves.

I'm lucky my family has the chance to travel with him (and my mom) because there's a lot to learn from how he travels and sees the world.