What a 4-day workweek could mean for travelers

Articles
Jordi Lippe-McGraw is a writer covering travel, family, food and wellness for outlets like Conde Nast Traveler, Travel + Leisure, the New York Times, Forbes, and more. She has traveled to more than 30 countries on all 7 continents (including Antarctica at 5 months pregnant) and is an avid puppy, penguin, and truffle lover.
Follow
Jan. 28, 2022
•
6 min read 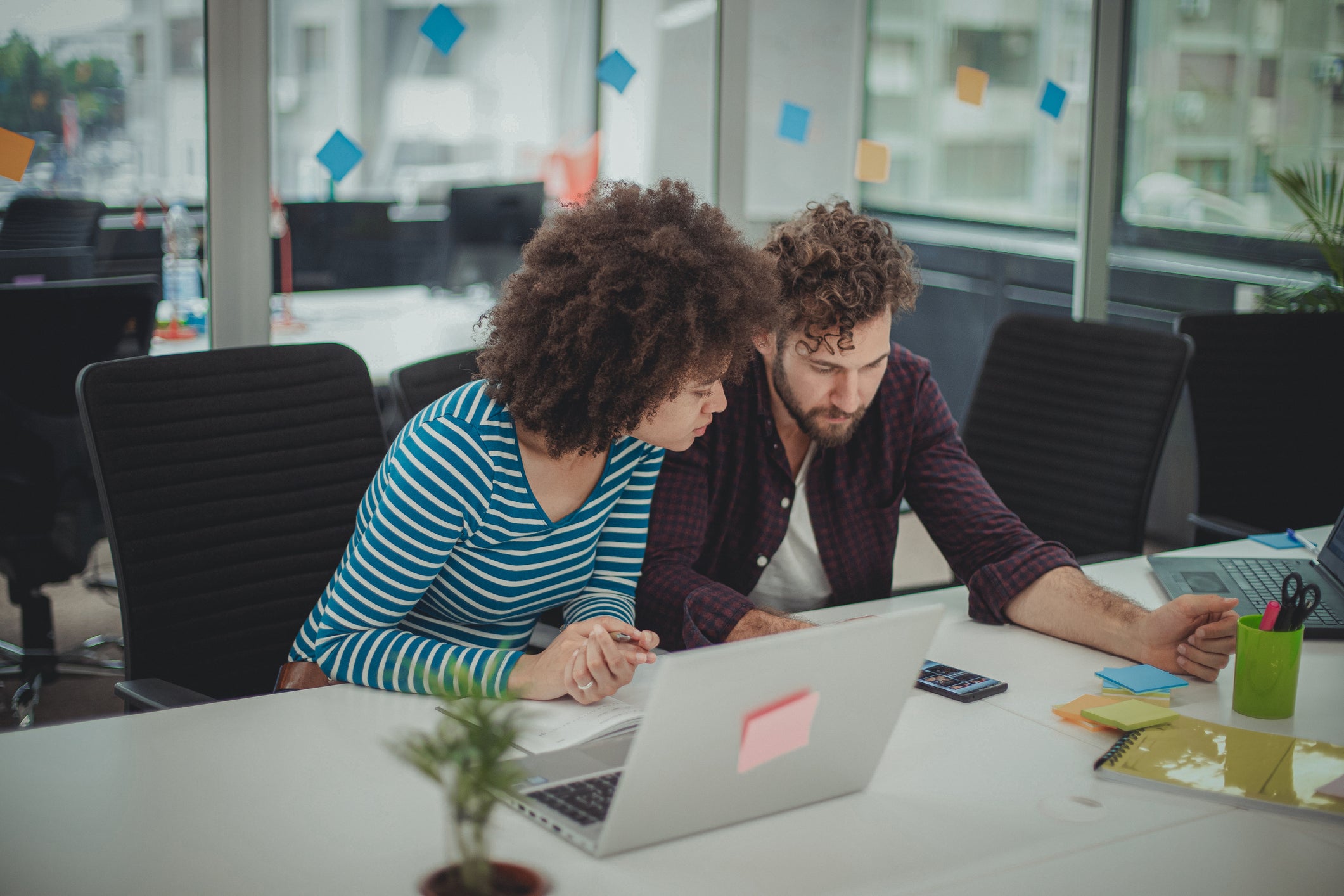 The idea of a four-day workweek is continuing to get more traction. Many companies — some based in the U.S. and others abroad — have announced that they are either testing or permanently moving to a shortened workweek. This transition would be a great thing, not only for employees but for the travel industry at large.

Let's take a look at how we got here, and the impacts this trend could have.

Want more travel tips and advice delivered to your inbox? Sign up for our daily newsletter.

In our lifetime, the 40-hour workweek has always been the standard — it's been around for nearly a century.

During the Industrial Revolution, workers regularly clocked in over 70 hours in a week. In retaliation for being so overworked, the labor movement resulted in a slight improvement of working 10 hours a day. At the same time, businesses began to study how to increase worker productivity. Studies found that after eight hours, it diminished. By the 1920s, Henry Ford adopted the eight-hour workday, which was cemented by several laws in 1940 after the Great Depression.

However, economist John Maynard Keynes predicted a 15-hour workweek by 2030 thanks to advancements in technology. Of course, that has yet to happen. In fact, only 5% of U.S. employees work four days a week according to a recent Gallup poll, and American workdays have actually increased by an average of 1.4 hours. The pandemic has only made that worse.

We've all heard about the "Great Resignation," as some have dubbed the recent shift in worker behavior. In the first 10 months of 2021, U.S. workers handed in nearly 39 million resignations, the highest recorded number since 2000, when tracking began.

A September 2021 survey by The Conference Board revealed that over 75% of the 1,800 U.S. worker participants noted that stress and burnout were considerable challenges to experiencing a sense of well-being at work. Moreover, that number rose 55% from just six months prior. Additionally, 50% said the workload was negatively affecting their mental health.

That's not entirely surprising considering commutes disappeared for millions of Americans, schedules became more erratic with virtual schooling and meetings, and companies used working from home as a reason to have employees clock more hours. Another Gallup survey showed that 16% of U.S. workers put in more than 60 hours a week, a 4% increase from 2011.

With more workers turning in resignations, companies are trying to reduce turnover and boost morale. And though many companies were hesitant to reduce the number of working hours, the Great Resignation — along with the health (and productivity) benefits of a four-day workweek — has turned the tides as a four-day workweek continues to gain traction.

Benefits of a 4-day workweek

Several companies across the globe have already tested four-day workweeks and (unsurprisingly) found positive results. For example, in an Iceland trial from 2015 to 2019, 2,500 workers reduced their weekly working hours from 40 to 35 and saw several positive outcomes, including improved productivity. Sweden found similar results in a 2017 study of health care workers who shifted to six-hour workdays.

"Knowing you have an extra day every week instantly relieves the pressure of the daily routine," board-certified behavioral analyst Paige Stephans tells TPG. "A four-day workweek would mean you almost have equal time working and decompressing. That reduces stress, allows for tasks that get pushed aside due to work to be accomplished and ultimately leaves more free time for personal pursuits and time bonding with loved ones."

Of course, a shorter workweek also has a unique set of benefits for travelers, too.

What a 4-day workweek means for travelers

Americans are notorious for not using their vacation days. Pre-pandemic, a record 768 million vacation days went unused. In 2020, almost all vacation days were left on the table. But as the world opens up again, there's more opportunity to travel again. And while some people are taking advantage of the remote or hybrid work opportunities to jet set, the institution of a four-day workweek could be a game-changer.

Having a consistent three-day weekend could make it easier for people to take quick trips throughout the year.

"A four-day workweek will be absolutely pivotal for the travel industry," Brandon Berkson, travel expert and founder of Hotels Above Par, told TPG. "Both employees within the hospitality sphere and regular consumers will benefit from this. In addition, with this model, travelers can justify spending money on weekend trips more confidently, being that the respite from the workweek will be three days as opposed to two like it is right now."

Lee Thompson, co-founder of Flash Pack, an adventure travel company for solo travelers in their 30s and 40s, agreed: "People would have the opportunity to take more trips for a shorter duration and disperse those trips throughout the year versus waiting for a holiday weekend or traditional travel period."

And though the pandemic has reduced travelers' desires to travel as frequently, "travelers are willing to spend more for a grand concentrated experience," according to Glenn Gonzales, co-founder and CEO of Jet It.

Michael Holtz, SmartFlyer founder and CEO, also agreed, adding, "The potential for a four-day workweek promises that more travelers would seek the expertise of a luxury travel advisor who can create itineraries maximizing three-day weekends."

"The four-day workweek could change how people travel for good and provide a tremendous opportunity for the travel industry," said Thompson. "If implemented past the pilot program, we'll see a swift response from the travel industry by introducing curated itineraries with three-four day weekends in mind."

Berkson noted, "This increase in vacation time spawns higher revenue all across the industry, from hotels to restaurants to travel agent commissions."