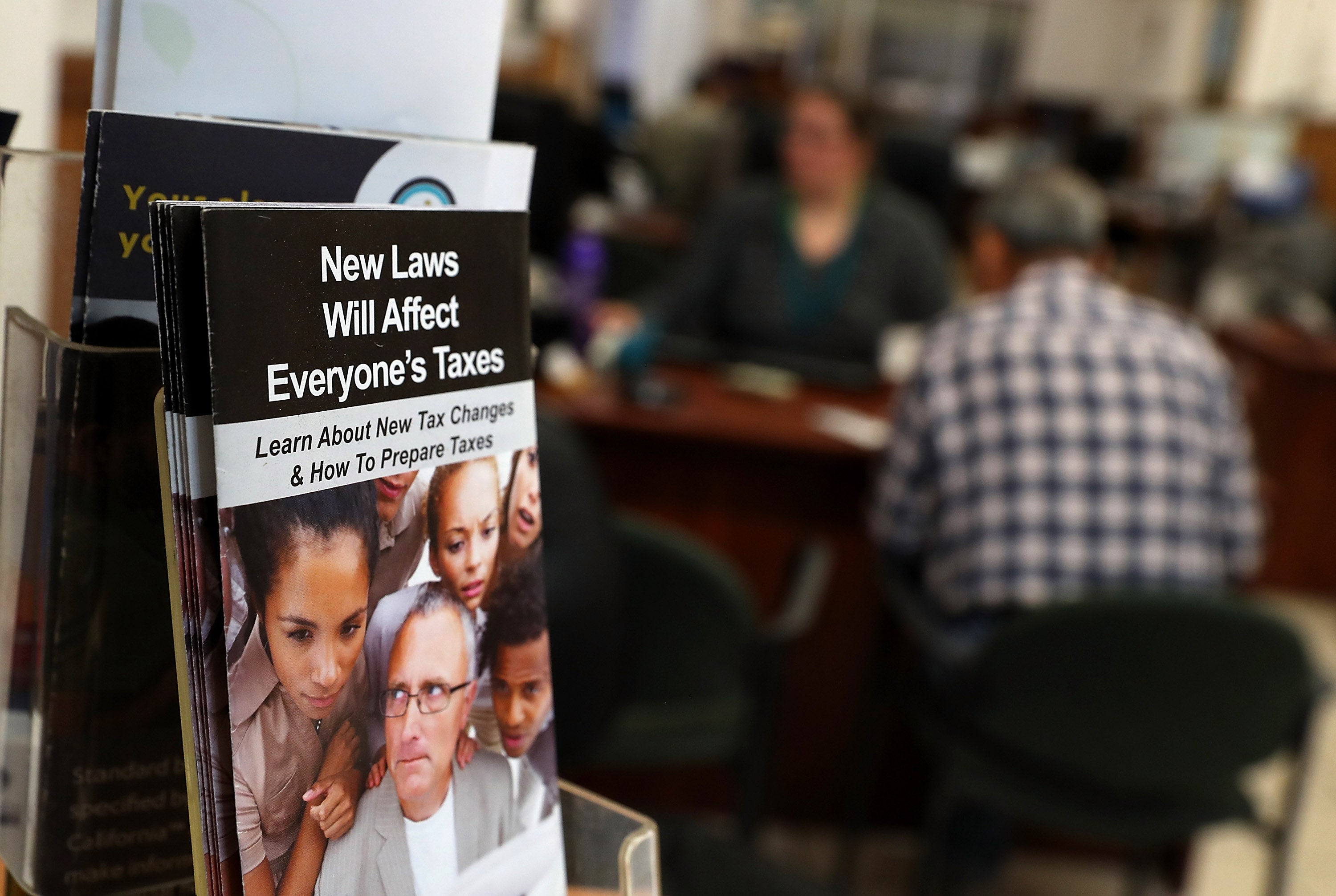 3 Tips to Make Your Frequent Multi-State Travel Less of a Burden at Tax Time
This post contains references to products from one or more of our advertisers. We may receive compensation when you click on links to those products. Terms apply to the offers listed on this page. For an explanation of our Advertising Policy, visit this page.

But business travel in the 21st century can be taxing in another way: Extra taxes. Many travelers aren’t aware that they are subject to state income taxes when they touch down to work far from home.

Just as you are subject to local sales taxes while you're on the road, you must pay taxes on "out-of-state-sourced income." This isn't likely to apply to most leisure travelers, but business travelers must be careful.

States have found that it pays to be more aggressive in monitoring and taxing frequent business travelers; chasing after out-of-town taxpayers, who don’t vote locally, is clearly a political plus.

States are now using technology to identify interstate tax violations (something that was cost-prohibitive in the past.) For example, the New York State Department of Taxation recently engaged IBM to build a database that can analyze more than 1.2 billion pieces of data to look for anomalies and inconsistencies in tax filings.

Three Things for Frequent Travelers to Keep Top of Mind

Q: How do states where I have worked away from home decide if I owe them taxes?

Some states have a waiting period, which allows nonresidents to earn income there for a specific period of time before subjecting that income to taxation. In Alaska, Florida, Nevada, South Dakota, Texas, Washington and Wyoming, you can be a non-resident who works in-state for 10 to 60 days (it varies by state) before you’re liable for non-resident income tax.

Alternatively, a handful of states have earned-income thresholds instead of waiting periods. In these states, you could earn anywhere from $300 to $1,800 a year before you’re subject to state income taxes.

Q: What are typical ways that people inadvertently fall into multi-state tax problems?

A: It usually starts with having a second home. You’re living the good life with an apartment in Manhattan and a vacation house in Florida. Or maybe you’re a snowbird spending half your year in New York and the other half in Florida.

Second homes offer convenience and luxury. Unfortunately, they can also cause significant tax problems if you don’t know the rules. Inadvertently triggering statutory residency status by exceeding the "physical presence days" threshold is a common way this occurs.

Here’s what’s noteworthy should that occur: you will not only be faced with having to pay taxes in a state other than your primary domicile (which may not even have a state income tax); if you trigger the statutory residency provision, all of your income, even income earned in other jurisdictions (including capital gains, and interest and dividend income) can be fully taxed as a statutory resident instead of being allocated based on the number of “work days” spent there.

Q: Do I just need to limit my travel to fewer than 180 days in any one state to avoid being taxed as a resident?

A: Of the 50 states in the US, only seven have no state income taxes. Of the remaining 43 states, there are at least 11 different thresholds that determine permanent or statutory residency, including some that use 183 days (the most common,) some more than 200 days, at least one with either 212 or 270 days, and others at more than six months, seven months, or nine months.

Besides having a threshold count of days or months, many states also require that having an “abode” is a determining factor in establishing residency.

Q: How much documentation is generally needed to prove your case?

A: A residency audit is document-intensive and personally invasive. The burden to prove your whereabouts is on you. This means you must prove a negative: that you were not there. Auditors can look at your appointment calendars, credit cards, passports, phone bills, smart phone apps that track and record your location and other documents to determine whether you have met the tests for residency.

Q: Since it’s been more than three years since I’ve done business in another state, am I protected by the “three-year statute of limitations” rule?

A: The three-year statute of limitations rule only applies once a tax return has been filed. If no return has been filed, there is no limitation on how far back the state can go (in many cases, they can go back up to 20 years.) And in matters of tax assessments, the burden of proof is on the taxpayer to disprove the position taken by the state taxing authority (i.e., if they determine that you owe taxes, you have to provide compelling evidence to refute their position).

Q: The new federal tax laws now limit state and local tax deductions to $10,000 per individual. How can I best take advantage of that?

A: The new tax rules have had a tremendous impact on relocation decisions. Choosing a home in a high-tax jurisdiction has become more expensive with a more limited deduction for state and local taxes.

In general, given the limited tax deduction, keeping track of and managing time you spend in high-tax states and income earned there can have a meaningful impact on your year-end tax bill.

Jonathan D. Mariner is the founder and president of TaxDay LLC (www.taxday.com), which has developed the TaxDay™ travel-tracking app for individuals who maintain residences in more than one US state, or travel frequently and do business in multiple states. He is the former EVP and Chief Financial Officer of Major League Baseball where, among other things, he was responsible for handling multi-state tax issues related to professional baseball players and umpires.