Articles
Melanie Lieberman is the managing editor for global features and manages destination, hotel, cruise and product features and news. Formerly a Travel + Leisure editor, her work appears in Bloomberg Pursuits, Jetsetter, Saveur and others.
Follow
May 17, 2018
•
3 min read 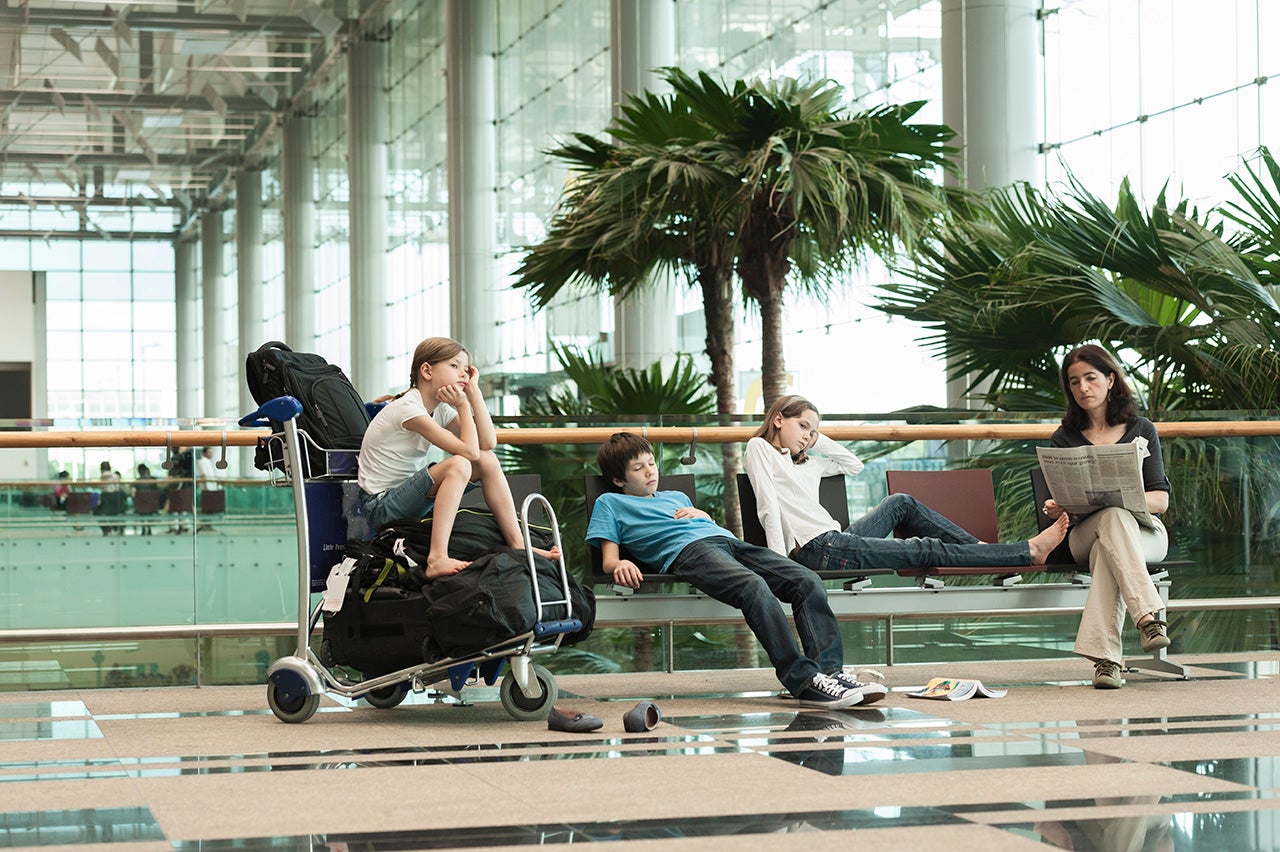 3 Airports You'll Want to Avoid This Summer
This post contains references to products from one or more of our advertisers. We may receive compensation when you click on links to those products. Terms apply to the offers listed on this page. For an explanation of our Advertising Policy, visit this page.

Even the best travel plans can be derailed by nasty flight delays — and though you’re unlikely to contend with ice or snow storms, peak summer travel can still result in major backups on the tarmac.

To help you plan accordingly, TPG looked at historical on-time departure data from the Bureau of Transportation Statistics from major airports across the United States during June, July and August.

By looking at the data from the summers of 2016 and 2017, we found a number of serial offenders — so we can guess which airports are most likely to delay your summer fun this year.

Texans, it turns out, may need to brace themselves for flight delays in the coming months. Dallas Love Field (DAL) and Dallas/Fort Worth International (DFW) took two of the three bottom spots. Average on-time departure performance at Dallas Love Field was the worst in the country, with an average of 68% for the summer months for the last two years.

Dallas/Fort Worth performed only slightly better, with an on-time departure rate of approximately 71.3%.

Newark Liberty International (EWR) rounded out the bottom three, with an average on-time departure performance of just 70.18%, leaving it wedged between the two Dallas airports.

Out West, things look much brighter. Salt Lake City International Airport (SLC) is the airport most likely to see travelers getting to their summer destinations in a timely fashion this year, with an average on-time departure rate of 85.63%.

Portland International Airport (PDX) had a strong on-time departure average of 84.32% during the summers of 2016 and 2017, as did Minneapolis-St. Paul International (MSP), which averaged 83.68%.

Though an airport's general performance may not shift dramatically in 2018, there is one important factor to take into consideration: The Bureau is changing the way they categorize airports.

"In 2017 and previous years, we were [reporting] airports with 1% of total domestic passenger enplanements," Dave Smallen, the Bureau's director of public affairs, told TPG.

Historically well-performing airports, like Hawaii's Honolulu International (HNL) didn't make the cut. But in 2018, that's changing. Now, the top 30 airports are being determined by domestic passenger enplanements. And that could have an interesting impact on the way the on-time performance data looks at the end of the summer.

Travelers should also note that the data collected by the Bureau of Transportation Statistics considered flights on-time if they pushed away from the gate within 15 minutes of their scheduled departure time.

*An earlier version of this article included Chicago Midway International in the bottom three. This post has since been corrected.