What to Ask for When Things Go Wrong at Your Hotel 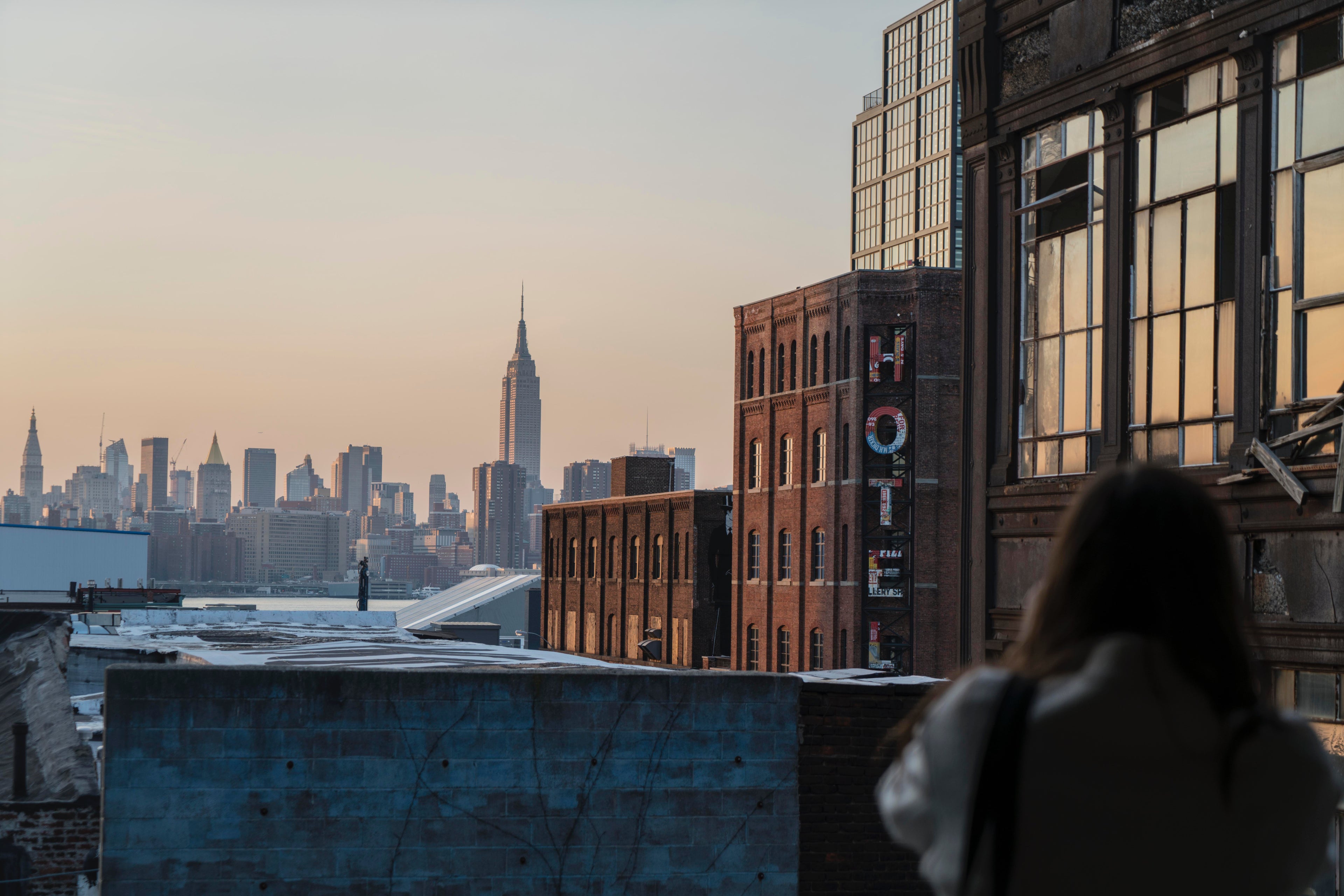 Welcome to Travel Etiquette, a TPG column that explores the delicate dos and don’ts of travel. Have an opinion or suggestion for a future subject? Sound off in the comments below.

There's a certain amount of truth to the old adage, "the squeaky wheel gets the grease," but figuring out who to talk to and what to say to get your way can be a bit tricky.

If your hotel stay doesn't measure up to your expectations, you might be able to get an upgrade, a credit to use at the restaurant, bar or spa, or even a partial refund. We talked to industry insiders to get their tips on how to handle complaints.

The Most Common Complaints

"A common complaint is the client checks into the hotel, and they don’t love the room they’ve been put in. It’s too small or it’s too run down or they don’t get the view they wanted," said Leo Sorcher, a travel advisor at Ovation Vacations, which caters to high net worth individuals. Another common problem? The driver tasked with escorting clients from the airport to the hotel isn't there.

According to Peter Lawrence, co-owner of the Wythe Hotel in Brooklyn, noise complaints are by far the most common. "In most of our rooms, we have three layers of soundproofed windows, but if you're coming from a place where there are two cars every hour and none from midnight til 8am to here..." You get the idea.

Who to Talk To About a Problem

If you booked your hotel through a travel advisor like Sorcher, then he or she will want to be your first line of defense. "We never like them to go to the trouble of going to the front desk because we recommended the hotel and booked it for them. So it’s on us to help them," Sorcher said.

When a complaint comes in, Sorcher immediately contacts the hotel to find out what went wrong and how they can fix it. Plus, an advisor like Sorcher is likely to have more pull with the management, since he has a long-standing relationship with his contact there.

If you booked directly with the hotel, or through a third-party site, it's best to call or go to the front desk to register your complaint. However, depending on the time of day and who's on duty, that person may or may not have the power to help you.

Dan Forman, Marriott International's senior director of loyalty, digital and marketing innovation PR, said, "When guests have issues or concerns they should raise them with hotel staff including the general manager. This way we have the opportunity to address their issues or concerns."

What Complaints Are Valid?

Many complaints, such as missing toiletries or a housekeeping oversight, can be rectified easily and should be brought to the hotel's attention. Other issues, such as not liking the size, views or decor in your room, might be resolved on a case-by-case basis.

Sorcher said he and his team try to manage expectations when planning trips to places that have different standards when it comes to things like room size, but paying for a standard room and then complaining it's too small and demanding a suite isn't likely to get you much sympathy. After all, you get what you paid for.

However, Sorcher cites an example of a client who checked into a hotel in Santorini after a 12-hour flight and didn't love the room. He and his team love this hotel, so they were surprised. They told her to stay and see how she felt when she woke up in the morning. In the meantime, they reached out to their contact at the property, who upgraded her to a fantastic room. She loved it and wants to go back next year. "It’s all about the trust," Sorcher concluded.

Sometimes, however, the issue is out of the hotel manager's hands. Lawrence explained that there was a day when National Grid cracked a water main in the street and had to shut off the water on the block for 12 hours, leaving all the guests without running water.

"Totally not my fault, but I'm still responsible for it because it's part of their experience in the hotel," he said. "So we bought lots of people's breakfasts, and we gave people discounts, and we apologized, and we explained, and the vast majority of people understand that's not the hotel, but it's not my fault either. So we had a conversation with each one of them and we tried to figure out, what's the thing that makes this OK for you?"

What to Ask For

Both Sorcher and Lawrence cited upgrades, a free meal or a discount off the price of a room as possible remedies for guest complaints. In the case of big brands like Marriott, Hilton and Four Seasons, staff might have certain guidelines to stick to, though representatives from Marriott and Four Seasons weren't willing to comment further. For independent boutique hotels such as the Wythe, managers might have a bit more flexibility.

For Lawrence, the important thing isn't what you ask for, but how you ask for it. "If we failed a guest or made a mistake and the guest lets us know without being demeaning to the team here, we will bend over backwards to make it up to them," he said, continuing, "We are not perfect and we make mistakes sometimes. The guest that can be understanding — while still holding us to very high standards — is a guest I want to see over and over again."

In extremely rare circumstances, Lawrence said that if they've tried every imaginable way to resolve the issue and there's simply nothing else they can do — and the guest is being unreasonable and disrespectful to the staff — they may ask the guest to leave.

As Lawrence put it, "Kindness will always win." If you have a complaint about your hotel stay, it's best to bring it up to the staff in a calm, courteous tone. Being rude or demanding might get you a reputation — and not a good one, especially if you're a repeat visitor. After all, hotels are in the business of hospitality so they want you to have a great stay, especially if they know you're likely to return. So don't be afraid to ask for what you need. Just be nice about it.