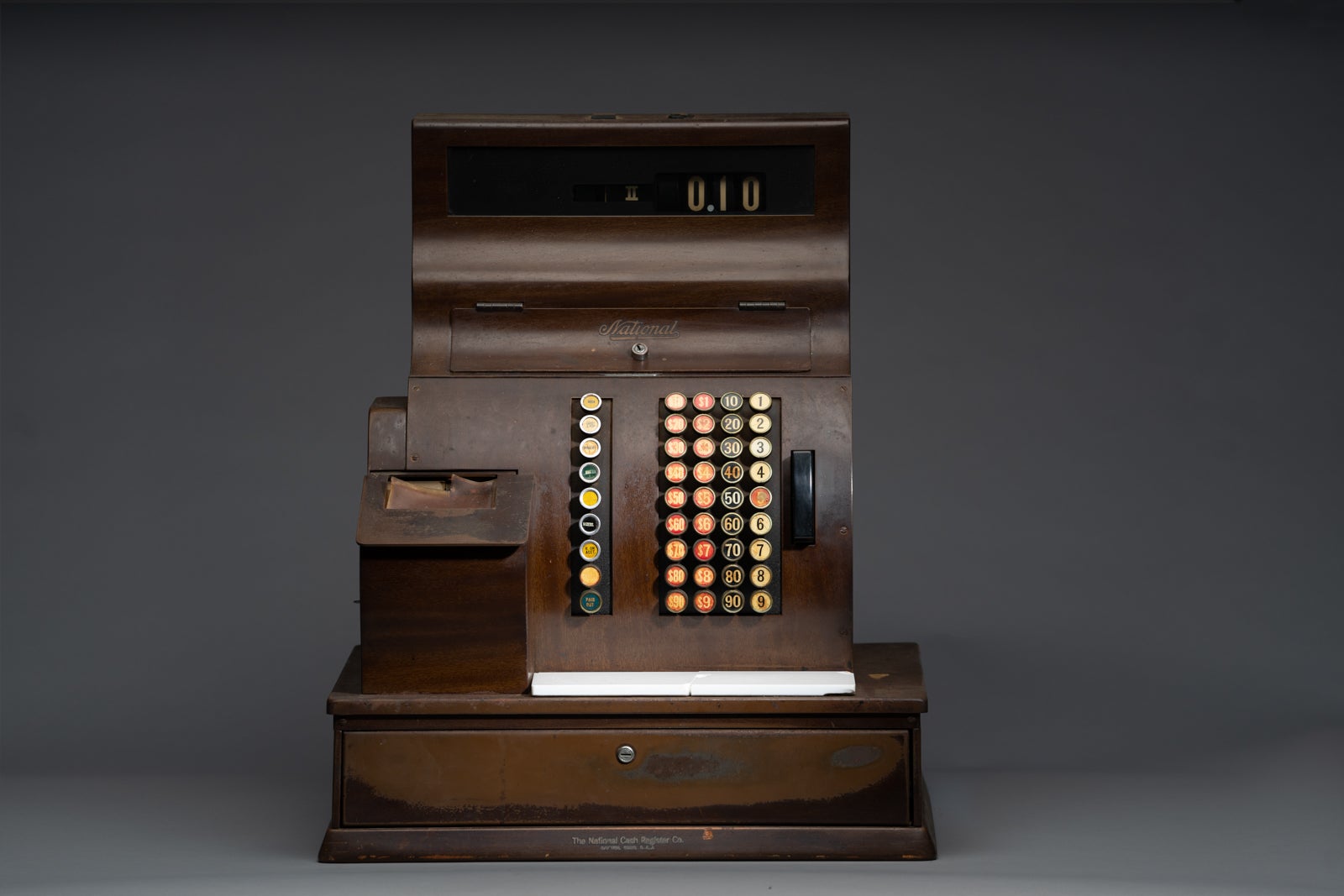 In 1936, a mailman from New York, Victor Hugo Green, and his wife, Alma, tackled challenges around traveling while Black by creating the first edition of the "Green Book." The guide helped African American travelers and other people of color safely navigate the roadways by listing which hotels, restaurants, gas stations and other businesses were open to Black travelers in a time when racial segregation and violence were prominent. In doing so, the books, which were published from 1936 to 1966, also documented the thriving African American communities and businesses that existed across the U.S. at this time, many of which are now lost.

In an effort to draw attention to the historical significance of these important pieces of Americana, the Smithsonian Institution developed a traveling exhibition with award-winning author and cultural documentarian Candacy Taylor in 2020. Through this exhibit, which is currently on display until March 2024, visitors are taken on a digital or in-person journey to learn more about some of the sites featured in the "Green Book" via photographs and other artifacts.

Locations where you can check out the traveling exhibit in person include:

To learn more about the exhibit and the importance of the "Green Book," TPG arranged a Q&A with Taylor. Here are the highlights from that conversation.

How did you conceptualize this project?

I started this research in 2013. I was living in Los Angeles at the time, and I had been commissioned to write a travel guide to Route 66. I learned that half the counties on Route 66 were "sundown" (all-white) towns and thought, "How in the world did Black people travel Route 66?" I found a "Green Book" at the Autry Museum of the American West tucked away under glass. Most people didn't know about the "Green Book" at that time, and I had never heard of such a thing.

The Smithsonian (and I) had been in contact over other projects in the past, but I had never done anything with them formally. They heard that I was doing this project and reached out to me and all of a sudden it was like, this could be an exhibition! It just launched in 2020, but we started designing it around 2018 or 2019, so it's been a labor of love for many years.

What kinds of things are included in the exhibition that visitors will get to see?

I'm an artist. I was an artist before I was anything else, and being a photographer, the two-dimensional works are there, in terms of my field research of documenting these "Green Book" sites, and what they look like today and how many are actually still with us. I've driven now over 100,000 miles throughout the United States documenting these sites, capturing and gathering any ephemera, or objects, from some of these "Green Book" sites.

So I think those (photos and ephemera from the sites themselves) are the big highlights because as I said, they're so rare. I've cataloged over 10,000 of these sites, but less than about 5% actually still exist.

Are there any particular 'Green Book' sites that you recommend?

Well, I definitely recommend people read my book ("Overground Railroad") because there's a section in the back that has a state-by-state snapshot. It's not every "Green Book" site that's still here, but it's a nice sampling of what you can see throughout the country.

There are places like the Dunbar (Hotel) or Clifton's in Los Angeles, the five-story cafeteria that's still around that's just spectacular.

A lot of people assume that only the downtrodden places were left over for us Black folks, and that simply wasn't true. The "Green Book" offered options for people at any economic level. So these "Green Book" sites are incredibly important, and the exhibition really spends a lot of time not just presenting the "Green Book" sites, but again, finding artifacts from these sites and displaying them.

Do you have a favorite 'Green Book' site?

Murray's Dude Ranch is one of my favorite "Green Book" sites in the Mohave Desert. It was an incredible place that Pearl Bailey actually bought in the '50s and was later run by the Murrays, who were a Black couple. Lena Horne and all those people would come, and it was fabulous.

It's no longer there, but the land is. I went many times and dug around in the 120-degree heat, looking for artifacts.

So there's a digital exhibition, as well as a physical traveling exhibition. Can you tell me more about the differences in approaching them?

I think with any digital exhibition, we try and just capture the essence of the meaning, and the impulse behind why this (information) is important to know. It gives us an opportunity to highlight the resources and all of the research that goes into telling this story.

I think it's better to go and see it in person, but because it is traveling, a lot of people don't live in the cities that it's going to. So (the digital exhibition is) an opportunity to make sure that we do the storytelling around the exhibition, but just in digital format. But I think if you look, there are also different layers of links to interviews, and you can get just a more original media experience.

Why is an exhibition like this so important, especially right now?

I started this project when Barack Obama was president, so a lot of people were assuming that we had turned this corner. I mean, I knew we still had a lot of work to do, but the country was in a very different place. And then while I was doing the field research, that was when (the white supremacist car attack in) Charlottesville happened. So I think that for me, whether it was writing the book or because I'm the content specialist and curator for the exhibition, I just had to make sure that the team knew that this is not a story about the past. This is a reckoning with our present. And the more that we understand our past, the more influence and decisions and choices we have to make now.

When I started this project, people would say, "Oh my God, I had no idea. ... How horrible that there was a 'Green Book' like that. That we needed that." And then when my book came out, people were like, "We need another one." Hopefully, this becomes a tool for people to use, not just as a talking point, but as an action point.

If there's 1 thing that you hope people take away from the exhibition, what is it?

I really hope people find themselves in this narrative, wherever that is, and (that it helps) you care about preservation. What buildings are we losing and why? I think everybody has their own heart pulse around something they care about, and I think because the exhibition touches on so many parts of American life, where does your story fit into this? And what are you going to do about it?

Hopefully, it hits you in a way where it's not that you're just sad and defeated because there's a lot of vibrancy and happiness. There's a lot to celebrate about how fabulous we were, how much fun we had and all these contributions Black folks have made to America. That's a part of the exhibition, too.

I just hope people find their own cause or their own questions that they demand answers to. That's what I want. I just want people to have questions, and I want them to demand answers. I just think that realizing what the problem is isn't enough. You've got to be a part of the solution, and so I hope it calls on people to do that.

Featured image by JAMES KEGLEY/THE THREATT FAMILY OF OKLAHOMA
Editorial disclaimer: Opinions expressed here are the author’s alone, not those of any bank, credit card issuer, airline or hotel chain, and have not been reviewed, approved or otherwise endorsed by any of these entities.