Should You Ever Clean Your Own Aircraft Seat?

Articles
Ben Smithson is a senior writer for TPG UK. Originally from Australia, he is the primary points and miles writer for the U.K. site.
Follow
Aug. 26, 2019
•
4 min read 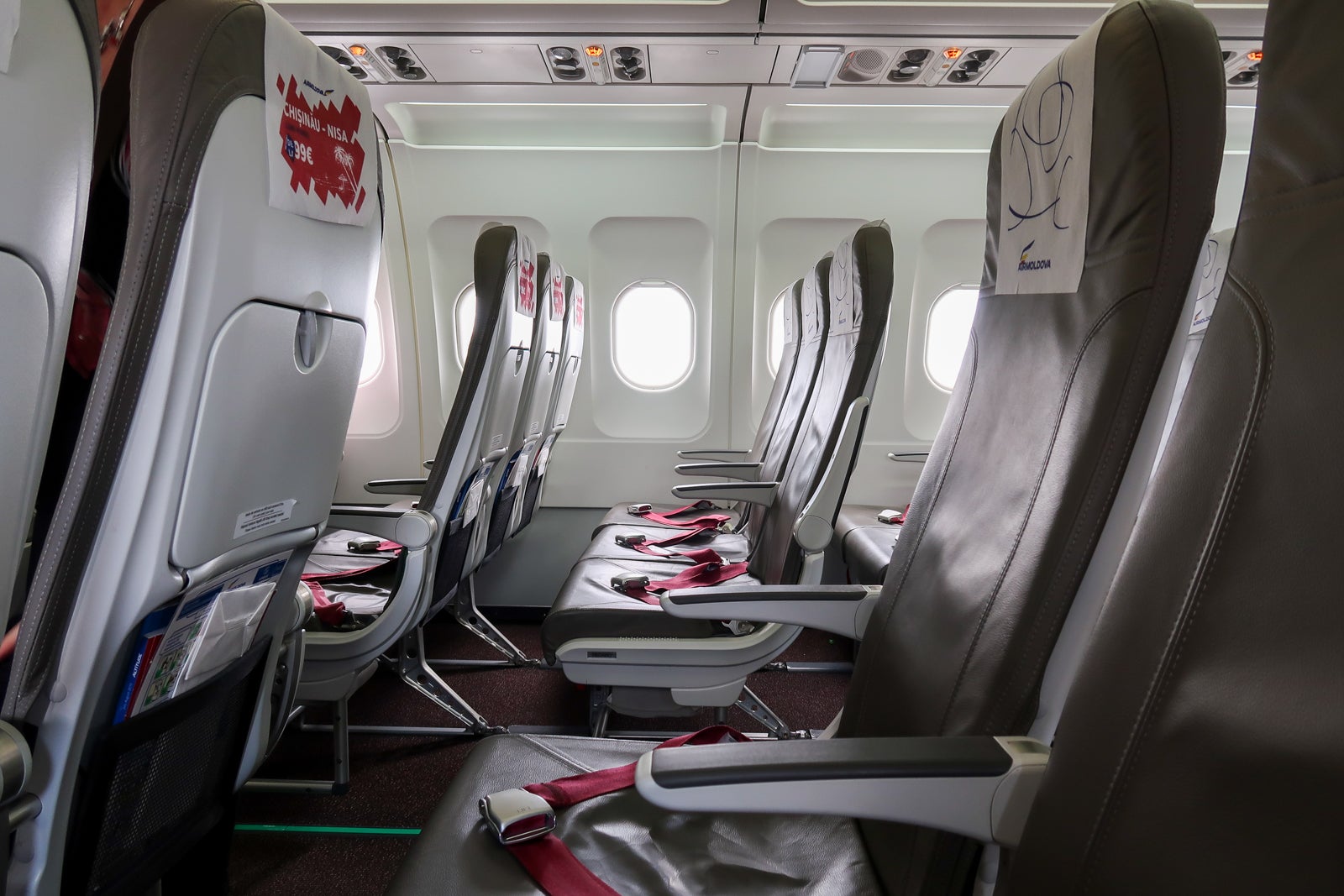 Should You Ever Clean Your Own Aircraft Seat?
This post contains references to products from one or more of our advertisers. We may receive compensation when you click on links to those products. Terms apply to the offers listed on this page. For an explanation of our Advertising Policy, visit this page.

You may have seen a recent viral YouTube video of supermodel Naomi Campbell's preflight routine, which includes giving her seat a deep clean before she is willing to sit in it.

So whether you are a clean freak or not, should you be taking cleaning products on your next flight? Well, it depends largely on the airline and the flight length.

For mid- and long-haul flights, most airlines will have a full cleaning crew enter the aircraft between each flight to remove all rubbish, clean all surfaces and restock the plane for the next flight.

Of course, the cleaning crew could miss something. Check out the filthy seat divider in business class TPG's Zach Honig discovered on an Air India flight from Delhi (DEL) to New York (JFK):

For short-haul flights, like those flights within Europe, full-service airlines have much longer 'turnaround' times than low-cost airlines. The turnaround time is the time between the plane landing and then taking off shortly after for the next flight.

Full-service airlines like British Airways may have a turnaround time of between 45 minutes and 60 minutes, depending on the destination. This allows time for a small crew to board the plane and perform some light cleaning duties, such as removing any rubbish, neatening the seats and seat belts and perhaps a quick vacuum of the entire cabin floor properly. But they probably don't have enough time to lower and wipe down each tray table. This would be done at the end of the day when there is a lot more time when the aircraft is given a deeper clean as it rests overnight.

For low-cost airlines where fares are low and profits are razor-thin, the aircraft only makes money when it is flying, so these aircraft fly as many hours of the day as possible. This means turnaround times are as short as possible. Ryanair has 25-minute turnaround times. This doesn't allow cleaning crew time to board and clean, so crew race through the cabin fixing seat belts and removing rubbish but probably not having the time to do much else. You may well board the next flight to discover a seat covered with crumbs, a stained tray table and mystery stains on the floor under your seat.

So should you clean your own aircraft seat? It would depend on your personal preference as to cleanliness, but for mid-haul and long-haul seats, I wouldn't feel the need to do extra cleaning. If you were happy sitting on a seat at the gate before boarding or perhaps the seat in a taxi or Uber to the airport for that flight, your aircraft seat may actually be cleaner than that.

It's unlikely the cleaning crew would miss something, and where they did, I would suggest alerting the cabin crew so they can provide feedback to the cleaning company. Depending on the level of 'uncleanliness', they may move you to another (clean) seat, or may have some suitable cleaning materials to quickly take care of it for you.

For short-haul flights, there's a much greater chance of your seat being unclean — especially later in the day, as more passengers will have been sitting in it since its last proper clean. Flying is a form of public transport after all, and there may have been thousands of 'bums in your seat' before you boarded.

You may wish to bring wet wipes with you to wipe down any parts of the seat or seat-back (including screen and tray table) that look unclean. Germaphobes may want to pay special attention to touch screens and IFE remote controls. As for the floor, the space in economy especially is likely to be so cramped that you may not be able to reach what's bothering you. As much as I don't want to sit in or around filth or crumbs on the floor, I try not to think about it on a short flight and look out the window instead of down at my feet.

Featured image by (Photo by Ben Smithson / The Points Guy)