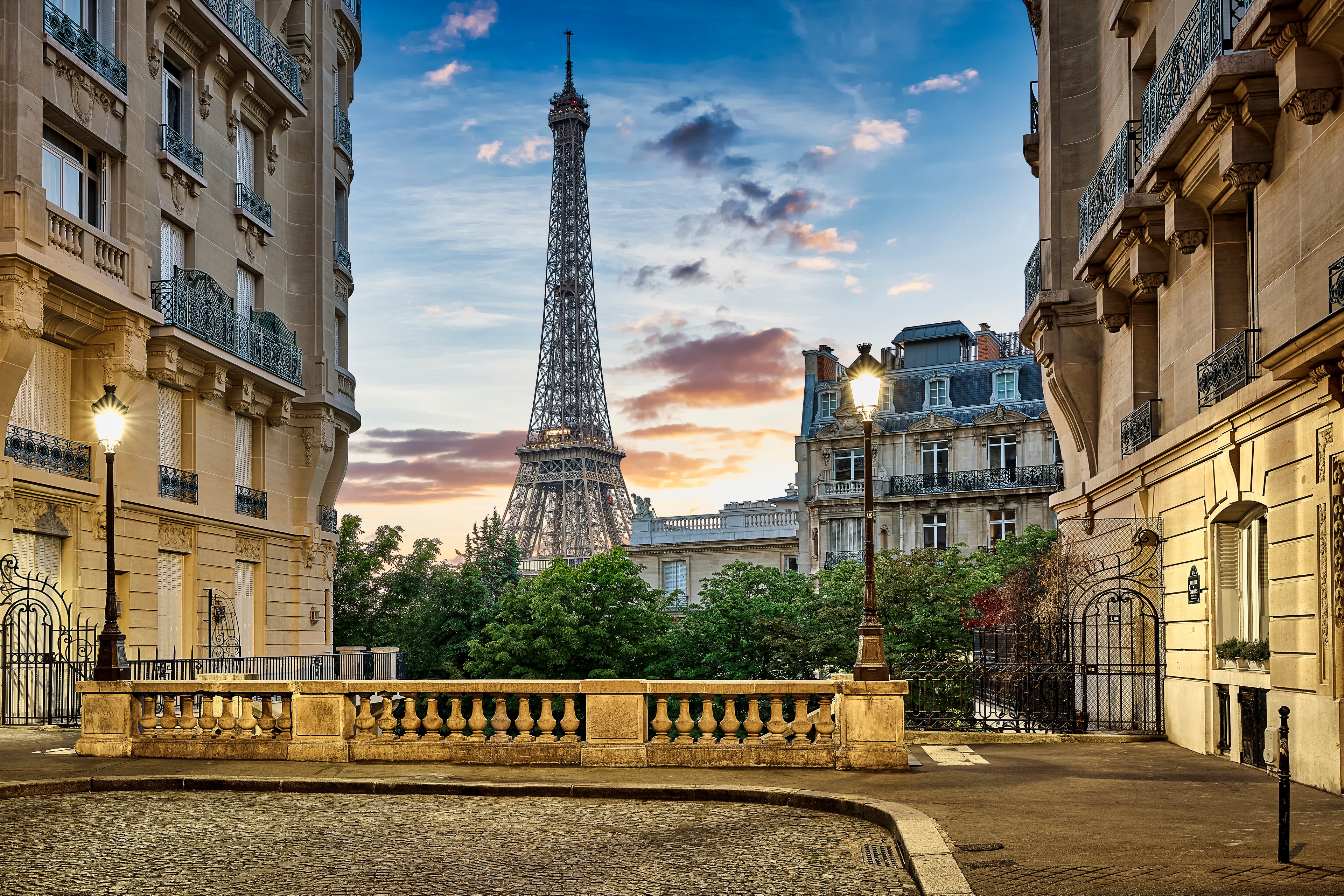 Moulin Rouge!, the 2001 Golden Globe Award-winning film, was a vibrant on-screen musical spectacle that feels larger-than-life even in a new decade.

The Baz Luhrmann-directed film is based on one of Paris’ most iconic landmarks: the Moulin Rouge, a cabaret show in the historic Montmartre district made up of acrobats, choreography, sequins and feathers, and the famous Cancan dance. Millions of tourists, an estimated 600,000 each year, have flocked to see the iconic windmill and the glitzy Moulin Rouge show on their trip to the City of Light.

Centered around one of Paris’ most iconic landmarks, the film is chock full of high-energy performances to songs that transcend decades and fiery cabaret moments, which parallel a brewing Parisian romantic tension. The plot features songs like 1959’s The Sound of Music and fuses it with recent hits, including a medley that includes Lady Marmalade and Nirvana’s Teen Spirit. It’s enough to make anyone crave a taste of Parisian life.

While there’s no shortage of things to do on a Paris visit, there are specific things lovers of the Moulin Rouge! film can do to channel the passion, energy, and history of the film. Here's your list of places to go and things to try if you’re looking for a Moulin Rouge inspired-outing:

While many opt for the “most famous cabaret in the world,” the Moulin Rouge, Crazy Horse offers a mind-blowing experience at a more affordable price point. Relax into velvety armchairs beneath red lights, have a drink, and be mesmerized by dozens of dancers moving to entertaining music in this smaller, intimate venue. Crazy Horse also inspired Beyonce’s 2013 partition music video, if you needed another compelling reason to go. (Pro tip: Eat before you go! Crazy Horse doesn’t offer meals.)

Avant-garde artists — many of whom were regular Moulin Rouge patrons — flocked to Paris in its heyday for its vibrant entertainment (including theater, circuses, brothels, and cabarets), a network of other artists, and cheap rent.

Inspired by their experiences and the people who made these institutions, many artists drew and painted works in an attempt to capture the essence of cabaret at Moulin Rouge. View some of these works at museums scattered around the city, including the Musee d’Orsay, where you can see Jane Avril Dansant, by Henri de Toulouse-Lautrec, and Scène de fête by Giovanni Boldini. Boldini’s piece was acquired by the museum in 2010 and depicts the Moulin Rouge after its 1889 debut, shortly before it became a hot spot of Parisian night light.

Wander through steep, cobblestone streets in the historic Montmartre quarter, the setting for Moulin Rouge! and its creator’s inspiration.

There’s so much beauty, history, and art to soak up, including museums, parks, gardens, and even a vineyard. Stop to gaze and marvel at the iconic red windmill at Moulin Rouge (which sits on the corner of boulevard de Clichy and Place Blanche) and lose yourself in the same streets once walked by artists including Edgar Degas, Henri Matisse, and Pablo Picasso.

Also in the district is the dazzling white Sacré-Cœur Basilica, one of Paris’ most visited landmarks. The basilica sits atop a hill for all of Paris to view and serves as a perfect place to view the city. Stop by the Square Louise Michel to skip the hike to the top and still get a great view of the Sacré-Cœur Basilica, and the city.

People-watching from a cozy cafe is a beloved Parisian past time. Even the main character of Moulin Rouge can be seen people watching from his apartment window. More than that, it’s been called an art form.

So, don’t forget to block out a few hours to indulge. Sit with a book, crossword puzzle, or just your order, and watch life pass at Lux Bar, a small cafe just one minute from the Moulin Rouge where you can plop down near the main boulevard and watch tourists come to marvel at the “Red Mill.” It offers outdoor seating perfect for joining in the fun at an affordable price. Other possible cafes to people-watch in the area include Le Refuge and Café des Deux Moulins (the setting of the 2001 film, Amélie), both in Montmartre.

For more info, check out: