From a $21,000 martini to a gold-leaf salad, these are the most expensive things you can order at hotels 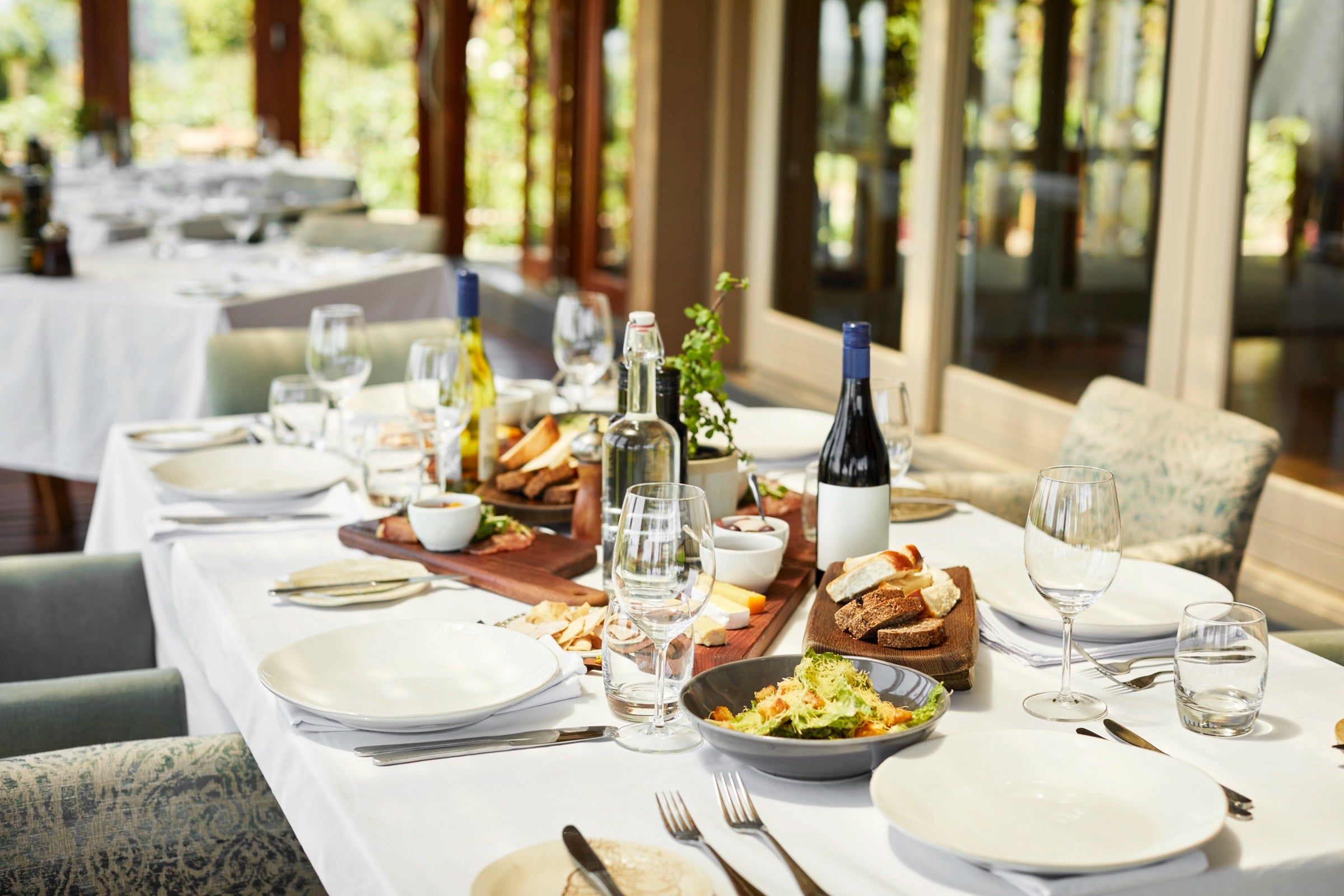 For the world's most dedicated gourmands, these extravagant menu items served at hotels and resorts around the world are some of the most expensive menu items you can buy. Some even cost as much as a car.

No matter the size of your wallet, these dishes and drinks might leave you with a little bit of sticker shock. But for a one-of-a-kind dining experience, the price might just be worth it.

Considering the humble taco originated as street food, the $25,000 taco at Grand Velas Los Cabos' Frida restaurant in Mexico is a true "started from the bottom now we're here" moment. Forget carnitas or al pastor — this is a gold flake-encrusted corn tortilla stuffed full of Kobe beef, Almas Beluga caviar, langoustine and black truffle brie cheese. If you really want to go big, you can pair the taco with a $150,000 bottle of Ley .925 Pasion Azteca Ultra Premium Anejo. The resort requires a $12,500 deposit for each taco order, which must be placed a week in advance of dining.

Diamonds Are Forever Martini at The Ritz-Carlton, Tokyo: $21,000

How can a martini cost six figures? By being served with a diamond, of course. That's right — patrons who purchase the Diamonds Are Forever Martini at The Ritz-Carlton, Tokyo have their drink served with a one-carat diamond at the bottom of the glass. (Yes, it's inspired by James Bond.) The cocktail itself isn't anything too over the top: it's Absolut Elyx vodka and a splash of lime juice. Its current price tag is 3 million yen, which is roughly $21,000, but keep an eye out on the ever-changing exchange rate.

Diners with a sweet tooth and deep pockets should head to Galle, Sri Lanka, for one of the world's most expensive desserts. The Fortress Stilt Fisherman Indulgence at The Fortress Resort & Spa comprises an Italian cassata cake, a pomegranate and mango compote, and a Champagne sabayon, propped up by a chocolate sculpture of a traditional stilt fisherman. What takes the price to $14,500 isn't the dessert itself, but the 80-carat aquamarine stone that's served with it. The stones are said "to have special qualities including the ability to soothe, heal and bring about calmness," according to the hotel's website, and have been used as a good-luck charm for fishermen and sailors. If you'd like to place an order, make sure you do so at least 24 hours in advance.

Related: Why I always charge my meals, gifts and spa treatments to my hotel room

It's appropriate that the Ciragan Palace Kempinski, a former Ottoman palace in Istanbul, serves up a cocktail called the Gilded Sultan's Elixir. Unlike some of the other items on this list, it doesn't come with a gemstone, but it is served with edible gold leaves. The drink itself blends Hennessy Richard cognac with coconut-infused pineapple juice, fig bitters and honey syrup, and it's served in one of the most scenic settings on the property: Le Fumoir bar, nestled into the gardens along the Bosphorus.

Leave it to a hotel in Los Angeles to charge nearly $2,000 for a salad. All jokes aside, this is actually the iconic Beverly Hills Hotel's signature salad — and it usually costs around $45. But the famed hotel is serving up a special edition of the salad honoring the 110th anniversary of the hotel this year — and it comes with gold leaf-topped lobster and caviar, and is served with a bottle of Dom Perignon. And you'll get to take home a commemorative Bernardaud French porcelain bowl. Furthermore, a portion of the proceeds from this limited-edition salad will be donated to the Los Angeles Conservancy, a nonprofit dedicated to preserving the historic architecture of the city. Get this salad while you can; it's only available through the end of the year.

Related: My life as an A-lister: A review of The Beverly Hills Hotel

There are many pricey things on the menu at the Ritz Paris' famous Bar Hemingway, from $18 mini hot dogs to a $35 Pimm's Cup. (Both worth the cost, truthfully.) But those prices pale in comparison to the $1,500 Ritz Sidecar, made with 19th-century cognac. The cocktail itself originated in England in 1921, but barman Franck Meier, who served the bar's namesake, Ernest Hemingway, created the Ritz's riff on it two years later. In 2001, it entered The Guinness Book of World Records as the most expensive cocktail, though that title has been passed on to a cocktail called The Winston which went for almost $13,000 at a bar in Australia.

Located on the 102nd floor of The Ritz-Carlton, Hong Kong, the Almas Caviar Bar is a seven-seat speakeasy-style spot for lovers of sturgeon roe (and Champagne and vodka). The priciest food item on the list is beluga caviar, which comes in at $800 — not a lot compared to some of the other items on this list, but when you consider you're only getting an ounce of caviar for that price, well, that's one expensive treat. The bar is also able to source the world's most expensive caviar, Almas Persicus, which can cost up to $14,000 for about half a pound (250 grams). It does need a month's notice in order to do so.

Featured image by MORSA IMAGES/GETTY IMAGES
Editorial disclaimer: Opinions expressed here are the author’s alone, not those of any bank, credit card issuer, airline or hotel chain, and have not been reviewed, approved or otherwise endorsed by any of these entities.