Why Monaco can be a surprisingly affordable family destination

Articles
Dia Adams contributes to TPG Family, writes The Deal Mommy, and is the mom of a teen and a tween. Her passion lies in teaching families how to travel more while keeping their savings and sanity.
Follow
Sept. 09, 2019
•
7 min read 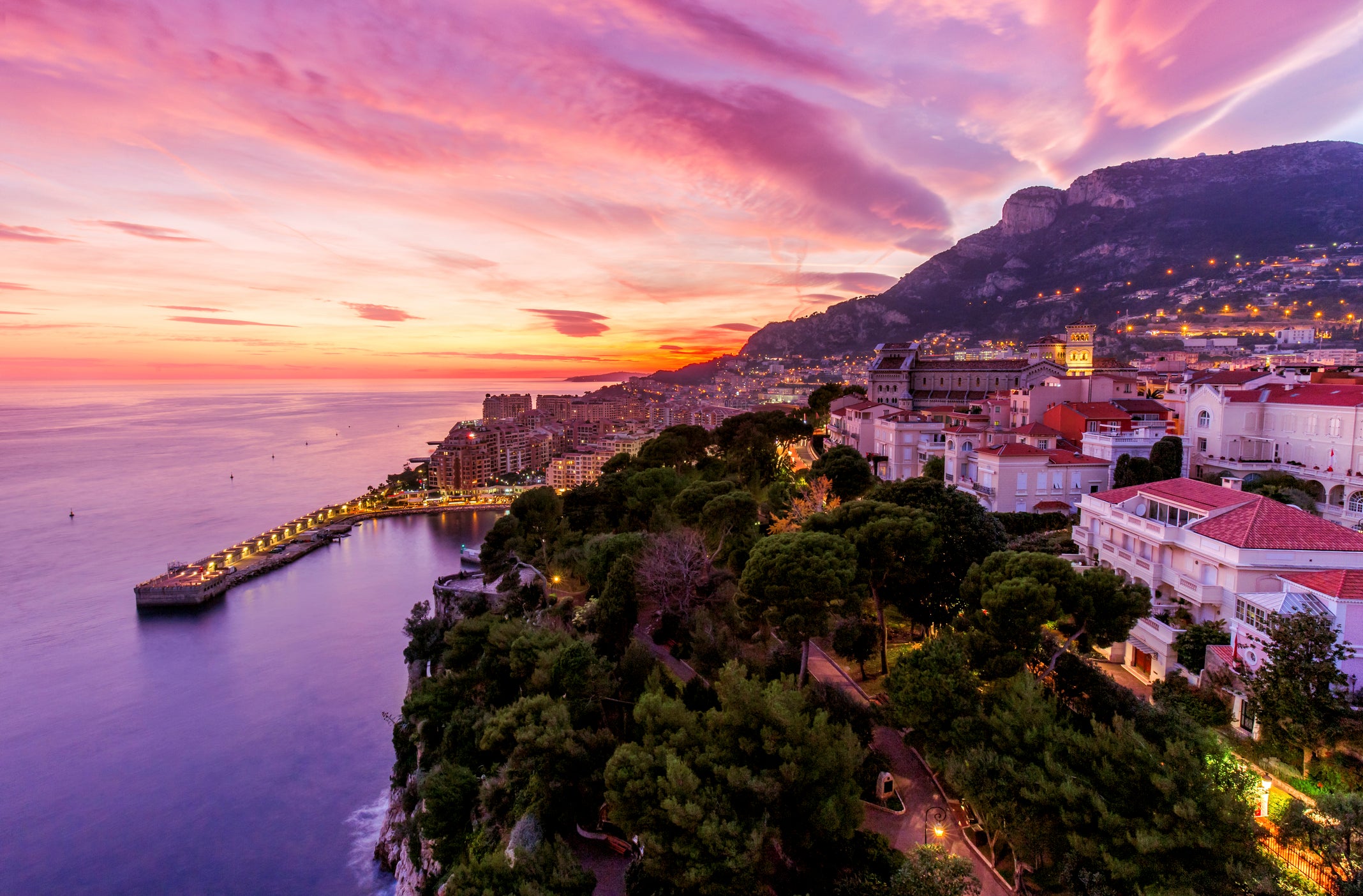 What comes to mind when you think of Monaco, one of the smallest countries in Europe? Probably Grace Kelly, the Formula One Grand Prix and James Bond. You are likely not thinking: a great place for kids. That's a shame; Monaco is chock-full of family attractions and can be surprisingly affordable.

The climate makes for a beautiful array of gardens, seaside promenades and historic walks that could fill an entire vacation. In addition to the gardens, there are many well-maintained playgrounds for kids of all ages.

Much of Monaco is built on a hillside. Expect lots of uphill and downhill walking, if you want to get your steps in. We spent much of our visit on our feet. It helps that the entire principality is a compact 485 acres along 2.5 miles of Mediterranean coastline. Alternatively, you can use the handy network of public elevators. The public buses were much less expensive than a tour bus and just as useful for most tourist sites. I recommend taking the bus to the top of the rock and walking down, enjoying the Byzantine maze of pedestrian-only streets along the way. Gelato is a must.

You may hear "Monte Carlo" and "Monaco" used interchangeably. Technically, Monte Carlo is one of four districts within the country of Monaco. Here are some of my favorite ways to enjoy the second-smallest country in the world.

Explore a castle that's still in use

The Prince’s Palace is situated upon the strategically located “rock” of Monaco, which also makes it a terrific point to begin a tour of the principality. The palace is still the residence of the prince of Monaco but large portions are open to the public.

The Grimaldi family has ruled Monaco and occupied the palace since 1297. Individual rooms are kept to specific time periods in Monaco’s history so it’s easy to imagine what life was like there.

I especially like the compact size of the palace as an attraction for families: Some castles/museums have kids crying uncle after the second room but most kids I saw at the Prince’s Palace were fully engaged. You could tour the entire palace in an hour and not miss anything important.

I highly recommend timing your visit around 11:55 a.m. so you can witness the changing of the guard. This is not just ceremonial. These guards mean business. You'll want to get there 15 minutes or so in advance in season to secure a prime viewing spot.

The palace apartments are open from April 2 to October 15. Tickets are 8 euros for adults and 4 for kids. If you have a mini-gearhead in your family, you might want to add a visit to the prince's car collection, which features more than 100 classic cars. There's also a combo ticket that includes the Oceanographic Museum, which I'll discuss below.

Admire views both on and under the sea

We have a world-class aquarium near us in Baltimore, so I wasn't as excited to visit the Oceanographic Museum as others may have been. However, I was pleasantly surprised as the museum is not only an aquarium, but also a home for both marine and maritime history. Most notable is a massive skeleton of a fin whale more than 18 meters long.

Oceanography was the passion of Prince Albert I, who ruled Monaco in the late 19th and early 20th centuries, and his work in marine science led to both scientific discoveries and a rise in public interest in the sea. His work is continued at the Oceanographic Museum in both exhibitions and interactive games and displays. We spent more than an hour with various "what would you do" scenario games describing the impact of our daily lives on the environment. This dovetailed nicely with my daughter's newfound interest in saving the Earth.

The museum is as notable for its building as it is for what's inside. The edifice is perched on a cliff facing the Mediterranean with amazing views out to sea. The roof also contains a small cafe and more importantly a large play structure that is a great place for parents to take a rest while the kids shake their sillies out.

Tickets to the Oceanographic Museum are priced seasonally: 11 to 16 euros for adults, 7 to 12 euros for ages 13–18, and 5 to 8 euros for ages 4–12. Combo tickets with the palace are also available. To use points, check out the Chase Ultimate Rewards portal. I saw tickets there for as low as 1,025 points for adults (732 for teens and 512 for kids) using my Chase Sapphire Reserve.

Enjoy the stars, and not just in the sky

Gambling is off-limits with kids but Monaco at night certainly isn’t. Monte Carlo sparkles at night and I highly recommend getting out for a nighttime stroll. The jewels adorning casino-goers sparkle almost as much as the starry sky. Monaco made me want to raise my fashion game but I’m still not ready to join the European women who can walk miles in five-inch heels.

Monaco’s harbor takes on a more family-friendly beauty. There’s even a park at the harbor with carnival-style attractions. You won’t feel out of place at night with kids. We saw families with strollers out past 11 p.m. with no problems at all. Dinner starts late and the streets felt perfectly safe both at the harbor and near the casino after midnight.

Eat your way through France and Italy

The cuisine benefits from Monaco’s strategic location. There are dishes specific to Monaco, such as barbagiuan, a stuffed savory pastry that resembles and tastes like an empanada.

We also had our choice between top-notch French or Italian dishes, especially with fresh seafood. We loved the food court at Le Marché de la Condamine, which is open 7 a.m.–3 p.m. We shared the food court with office workers, so it was busy.

We enjoyed our homemade crab and Gorgonzola gnocchi from Maison des Pâtes but, in retrospect, we should have gone for the cracker-thin pizzas at Le Comptoir. They looked amazing and the restaurant offers waiter service. I also need to go back to try the Truffle Bistrot. I love truffles but I couldn't interest my daughter into giving the earthy treats a try. All of the meals were under 30 euros for two people, water and a glass of wine.

During the day, a picnic in the casino gardens makes for a delightful and affordable lunch. Pick up your supplies at the Spar Market across the street in the Metropole shopping center.

Families might be tempted to skip Monaco because of its reputation as a pricey adult playground. That's a mistake. Behind the image lies a destination full of kid-friendly things to do that won't break the bank.