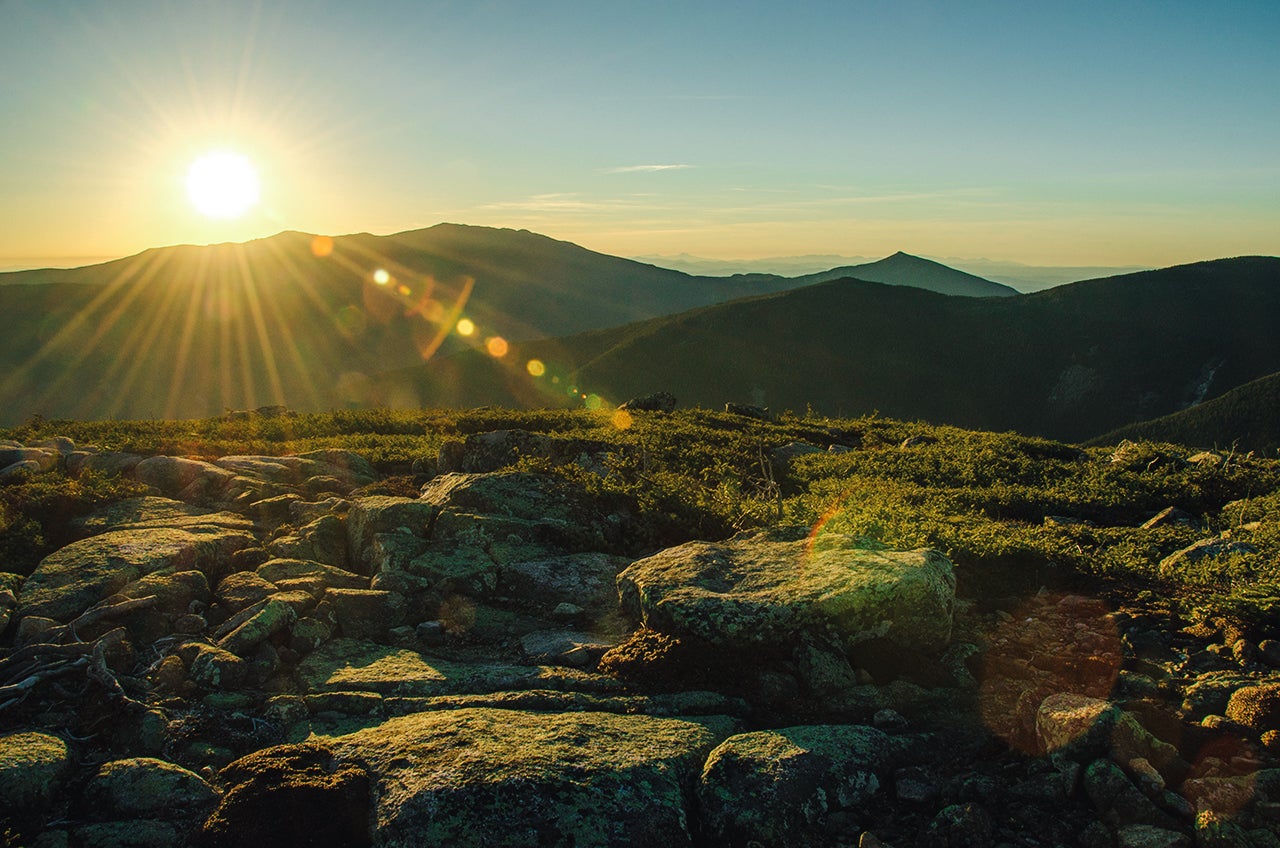 As part of a series on long weekend getaways, we’re showing you how to make the most of your summer Fridays, school breaks and the season’s extra-long days. Check back every week for inspired itineraries and easy city escapes.

For more than a century, artists from around the world have flocked to Jackson, New Hampshire, to paint and photograph the picturesque New England village.

And when a train station opened in nearby Glen in the early 1870s, an influx of tourists resulted in the opening of many grand hotels across town.

Today, travelers continue to head north to Jackson, particularly in the winter, to take advantage of its world class cross country ski trails. But that doesn’t mean Jackson is devoid of things to do when the snow melts.

During the summer months, visitors will discover a side of Jackson that's all rolling green fairways; rock climbing and hiking in the nearby high peaks of the White Mountain National Forest; and cooling off in natural emerald green pools.

Getting to Jackson, New Hampshire

Located just 150 miles (an approximately three hour-long drive) from Boston, the trip to Jackson is very doable, especially when the boss decides to give you a Friday off from work this summer.

For those who would prefer not to deal with the stress of driving, Concord Coach Lines offers daily service between Boston Logan International Airport (BOS), with a stop at Boston South Station.

The closest city is Portland, Maine, which is less than two hours away by car. And getting to northern New Hampshire from the New York City area is a serious undertaking for a long weekend, but it can be done. Better to save it for when you can take an extra day or two off.

Whether you're driving two hours or seven, it's smart to bring along a good credit card for earning points on gas purchases. With the Citi Premier® Card, you’ll earn 3x points when you fill up, along with 3x points on many travel purchases, 2x points on dining and entertainment and 1 point per dollar on everything else.

What to do in Jackson

Jackson is an ideal summer destination for travelers interested in outdoor recreation — especially those in need of a break from city life.

Black Mountain, a favorite ski hill during the winter, offers horseback rides throughout the summer. Take a one-hour or an overnight trip that meanders under the lifts and traverses the ski trails, while enjoying New Hampshire’s quintessential mountain views.

If you are looking to get your heart rate up, take a day to hike to North and South Doublehead, with the option to camp at a 1930s Civilian Conservation Corps (CCC) hut. Or really get the Granite State under your fingers with one of Northeast Mountaineering's guided rock climbing excursions at one of the many cliffs in the area.

What to eat and drink in Jackson

Jackson may be far from the city, but the culinary scene is more sophisticated than you'd expect.

Jeff Fournier, an accomplished chef with more than 30 years of experience in Los Angeles and Boston, is now at the helm of the Thompson House Eatery, a historic homestead dating back to the late 18th century that serves upscale American fare (Brookford Farm milk ricotta; house-cured duck ham with foraged mushroom butter).

Before heading out for the day, stop by the Autumn Nomad for a cup of coffee and a baked-in-house pastry or a breakfast sandwich.

During your stay, drop by the Shannon Door Pub, an Irish bar that is popular with the locals, for live music and a surprisingly strong pizza menu.

And on warm summer nights, grab a seat on the patio at The Wildcat Inn and Tavern. (Stick around until Tuesday for the lobster dinner special.)

Where to spend the night in Jackson

Guests traveling to Jackson for the weekend will likely bed down in one of the town’s many historic inns.

Nestled in the hills just outside of the village, the affordable Eagle Mountain House and Golf Club boasts 96 rooms and a veranda with uninterrupted views of the surrounding mountains. Antique wood furniture fills the modest rooms.

The Wentworth Inn’s 61 rooms are all done in the rich tweeds and brocades you'd expect to find in a historic country inn. (Splurge on a parlor suite for a gas-burning fireplace, steam shower and outdoor hot tub.)

Another option is The Inn at Thorn Hill & Spa, which is walking distance from Jackson’s iconic covered bridge. Enjoy a cup of coffee while relaxing on the wraparound porch, or treat yourself to a service at the onsite spa. Each of the 16 rooms in the main inn feature a jacuzzi, making them the perfect place for a romantic getaway, while three cottages are available for even more privacy.

Because Jackson's accommodations are almost exclusively independent B&Bs and inns, be sure to book with your Capital One Venture Rewards Credit Card at Hotels.com Venture through Jan. 31, 2020, to earn 10x miles on your stay. (You can also take advantage of the Hotels.com Rewards program to earn one free night for every 10 paid nights, effectively boosting your return to 20% when you pay with the Venture card.)

And if you can't find the hotel on Hotels.com, use a credit card with a high return on travel bookings, like the Chase Sapphire Reserve or Chase Sapphire Preferred Card, which will earn you 3x or 2x on your hotel reservations, respectively.