Aloha in the desert: Las Vegas as Hawaii's 'ninth island' 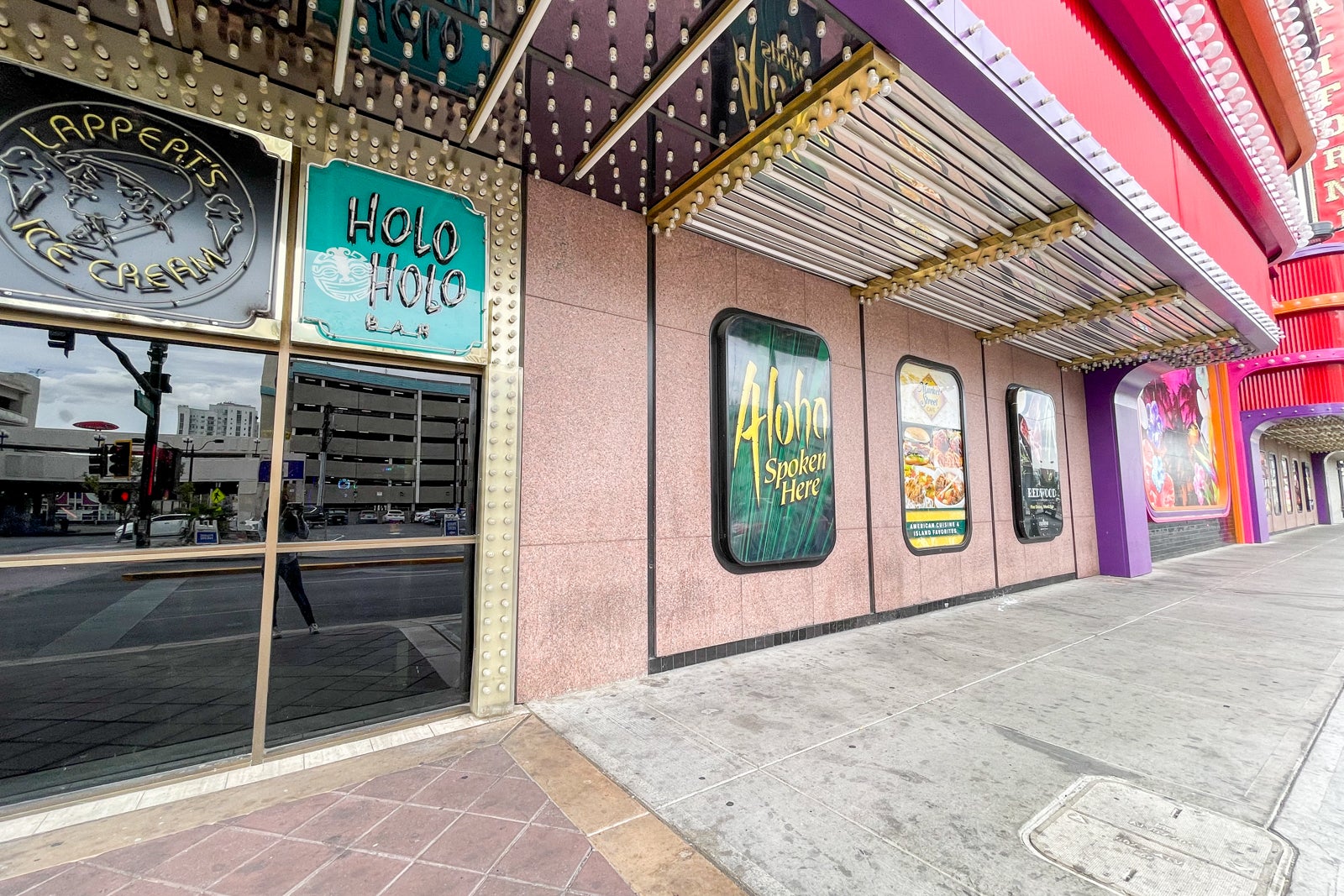 At first glance, Las Vegas and Hawaii may seem like complete opposites.

One is a city that offers an escape in the desert and the other offers eight major islands in the Pacific with beaches and ocean views.

But they have more in common than you think: Both locations are major tourist destinations. Both offer unique experiences you won't soon forget.

And, most importantly, Las Vegas is home to one of largest population of Native Hawaiians outside of Hawaii.

It's for this reason that Las Vegas has been called Hawaii's "ninth island."

To trace the origins of how Las Vegas became Hawaii's "ninth island," you have to start at the California Hotel Casino, also known as "The Cal," in downtown Las Vegas.

The Cal was founded by Sam Boyd, who spent his childhood in Honolulu. When he opened The Cal in 1975, his focus was on attracting Californians. When that plan didn't work, Boyd pivoted and focused on marketing to Hawaiians by offering perks like free hotel rooms and other deals. This time it worked. (You can read more about the relationship between Hawaii and Las Vegas in this Civil Beat story.)

With more affordable housing and expanded employment opportunities than Hawaii, Las Vegas soon became a full-time draw for many people from the Aloha State.

The Cal has kept its Hawaiian touch, with decor and billboards showcasing its Hawaiian offerings. The Cal's slogan – "Aloha spoken here" – can be found throughout the property.

While checking out The Cal, I decided to try the Market Street Cafe for lunch.

Its menu had lots of favorite dishes you would find in Hawaii, such as loco moco, a "plate lunch" of a burger patty served over big scoops of rice, smothered in gravy and topped with an egg.

I decided to try the special of the day, Spicy Korean Chicken with macaroni salad and rice, which was served in generous portions.

It wasn't the tastiest meal I've had, but it did fulfill my lunch needs. The next time, I'll have to try the Market Cafe's oxtail soup, which is a favorite among its diners.

The California Hotel isn't the only place you'll see touches of Hawaii in Las Vegas.

If you've been to the Aloha State then you know ABC Stores – where you can purchase everything from macadamia nuts to suntan lotion to tote bags – are ubiquitous. In Las Vegas, you'll find at least six ABC Stores, with one on Fremont Street and several across the Strip and city.

The type of items you can find in the ABC stores in Hawaii, from snacks to toiletries to drinks, can be found here, with some Vegas flair thrown in, too.

There are a number of Hawaiian restaurants already in Las Vegas, and more are planning expansions to Sin City.

A Las Vegas location for casual-food favorite Zippy's has been planned for years but has been delayed several times. (For a list of some great Hawaiian food in Las Vegas, Eater has a great round-up here.)

And Kono's Northshore, a prominent Hawaii restaurant famous for its Kalua pulled pork, opened its first mainland locations this past summer with two separate eateries in Las Vegas.

I visited their location at Longford Shoppes at Summerlin Parkway in October.

If you were not looking for Kono's Northshore, you would most likely miss it in this strip mall setting.

It was empty the day I visited, but the staff was friendly and attentive.

The venue immediately gave off laid-back island vibes with its decor and lighting.

I have not been to the locations in Hawaii, but I had heard about their famous Kalua pork and I knew I had to try it.

I ordered a Kalua pork bowl with rice, vegetables and their special sauce and I enjoyed every savory bite. Tthe portion would have been enough for two meals.

The "Aloha spirit" isn't limited to the Hawaiian Islands in the Pacific. The next time you visit Las Vegas, don't be surprised to see hints of Hawaii throughout this "ninth island."

Featured image by (Photo by Leezel Tanglao/The Points Guy)
Editorial disclaimer: Opinions expressed here are the author’s alone, not those of any bank, credit card issuer, airline or hotel chain, and have not been reviewed, approved or otherwise endorsed by any of these entities.