Does Disney Genie+ have enough magic to make it worth the added cost?

Articles
Tarah Chieffi is a family travel writer for TPG. Whether she’s sharing tips for planning the perfect theme park trip or finding a kid-friendly hotel, her goal with every story she writes is to inspire families to get out and explore the world.
Follow
Dec. 13, 2022
•
12 min read 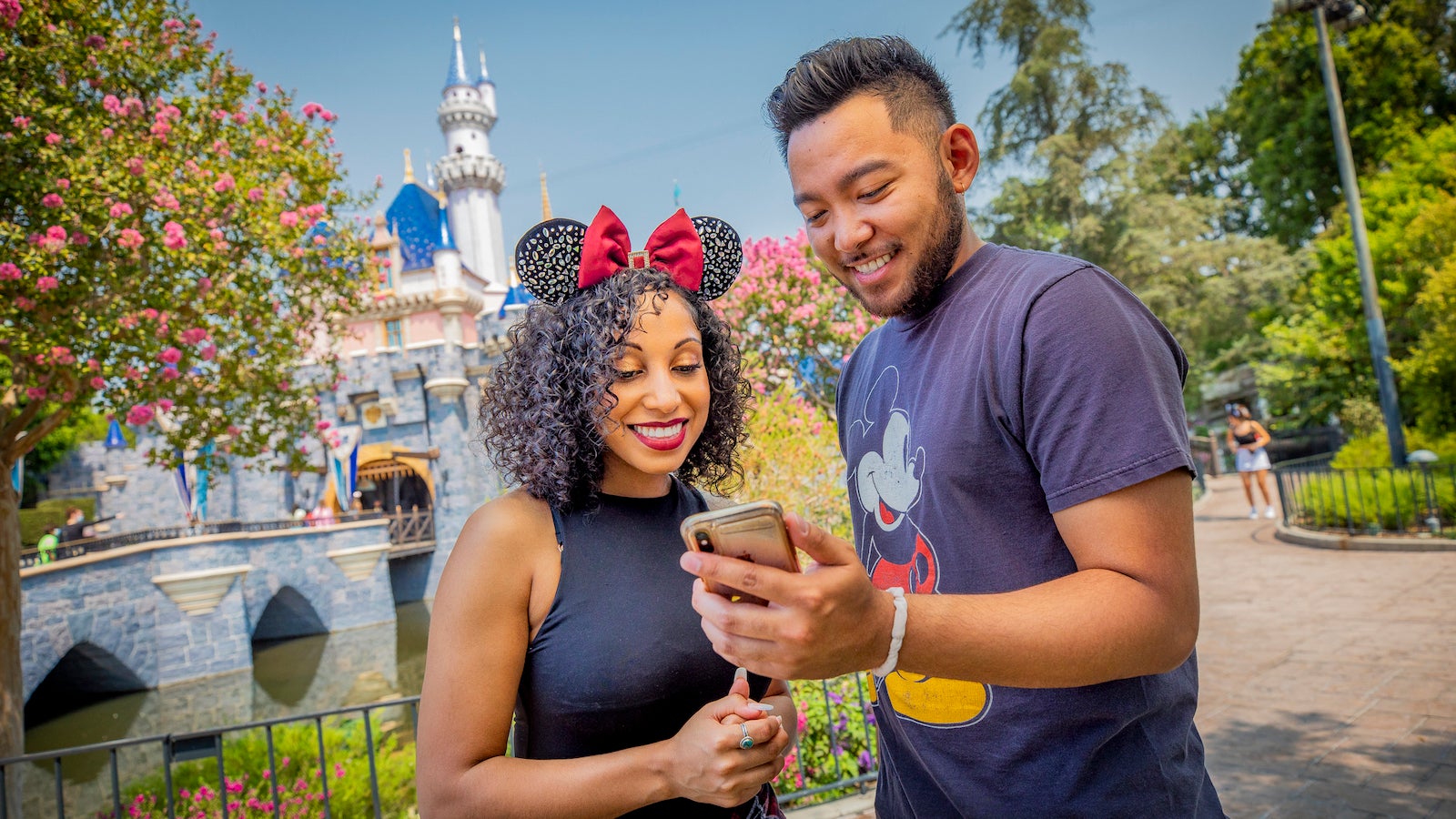 Want to save time and ride all the attractions at Disney World and Disneyland, from the fantastical to the thrilling and everything in between? If so, then short of splurging for a several thousand dollar private VIP guide, Disney Genie+ is the way to go.

Disney Genie+ is Disney's answer to the "skip the line" service available at most theme parks. With Disney Genie+, you can skip the standby line and utilize a much shorter "Lightning Lane" for most attractions, potentially saving hours of time waiting in line and ensuring you get on more attractions during your trip.

Before your next visit to Disney World or Disneyland, you'll want to get familiar with what Disney Genie+ is and how it works. Here's everything you need to know to decide if this service is worth it and how to get the maximum time-saving value from Disney Genie+.

What is Disney Genie+?

Disney Genie+ is the paid portion of the Disney Genie service. Disney Genie helps optimize your day by making suggestions on what to do in which order, displaying current and predicted future wait times, placing mobile food orders, helping you navigate the parks with an interactive map and more.

Disney Genie+, on the other hand, is a paid service that grants you access to Lightning Lane entrances at select attractions. Lightning Lanes allow you to skip the standby line, thereby freeing up your time to get on more attractions with less waiting throughout the day.

Related: Is Disney Genie as powerful as it seems? Here’s what I learned after testing it out

Disney may also utilize a virtual queue for new or popular attractions and those may or may not utilize a Lightning Lane entrance. Both Disney Genie and Disney Genie+ can be accessed through the My Disney Experience app.

How to use Disney Genie+

Disney Genie+ is available for purchase in the My Disney Experience app beginning at 12 a.m. on the day of your visit and can only be purchased one day at a time at Disney World or can be purchased ahead of time as a vacation add-on or after you enter the park at Disneyland. You must purchase the service for each member of your party who plans to use it and each person must have a valid ticket and theme park reservation.

Related: How I maxed out Disneyland's Genie+ and rode 26 attractions in a single day

When you make a Lightning Lane reservation, you are given an hourlong arrival window when you can experience your selected attraction. When the window opens and it's time to ride, you can skip the standby queue and access the attraction via the Lightning Lane.

You can modify Genie+ Lightning Lane selections if you want to change the time, attraction or number of people in your party who will accompany you on the attraction.

It's possible to move through a number of attractions very quickly as long as the return times are available fairly soon after you book them. You can keep doing this grab-it-and-use-it strategy as long as Lightning Lane windows show immediate or near-term availability.

The other strategy you can employ is to "stack" your Lightning Lanes for later in the day. If the app is only displaying return windows that are many hours later into the day, you can start stacking reservations for later and add new reservations every two hours. You will have to use standby lines or separately purchased Individual Lightning Lanes early in the day to utilize this strategy.

It can be confusing the first time you use it, so let's look at a sample day to give you an idea of how to best utilize Disney Genie+. This example will be in Magic Kingdom at Disney World. The only difference at Disneyland would be that you couldn't make your first selection until you arrive at the park for the day.

Will Disney Genie+ save me time at the theme park?

In short, yes, but there are a few things you need to know if you want to maximize the money you spend on Disney Genie+.

You need to purchase Disney Genie+ first thing in the morning and begin making Lightning Lane reservations as soon as you are able to. This ensures you have access to the most Lightning Lanes possible. If you purchase the service later in the day, it won't be as valuable.

You also want to maximize other expert-level Disney strategies to make sure you get on as many rides as possible. As the old saying goes, the early bird gets the worm. If you arrive before the gates open for the day, you can be near the front of the group and knock out some high-demand attractions before the lines get long. During the first hour after the park opens, standby lines tend to be shorter.

It's also worth mentioning that certain attractions may run out of Lightning Lane availability before the park closes for the day. The earlier you can make your Lightning Lane reservations, the better (even if they are for later in the day).

Additionally, if you don't see what you want available when it comes time to grab your next Lightning Lane, the best advice is to refresh, refresh and refresh some more within the My Disney Experience app. New Lightning Lane reservations become available either when other groups cancel or as Disney periodically loads more throughout the day, so the more persistent you are with refreshing the options in the app, the more options you will eventually have.

Related: Where to stay at Disneyland: The best on- and off-property hotels

There are also situations where purchasing Disney Genie+ may not be necessary for your day.

Are you planning a day of eating and drinking around the world at Epcot? Do you prefer to stroll around the parks while you take photos and people-watch? Do you hate being on your phone and prefer to let the day take you wherever it may? Disney Genie+ won't help you with any of that, though you can use the free Disney Genie service to mobile order a cocktail or find the rides with the shortest lines.

Whether you find value in Disney Genie+ depends on the type of Disney World or Disneyland vacation you are planning.

For most guests who want to get on as many attractions as possible during their Disney trip, Disney Genie+ is worth the added cost to avoid spending hours waiting in line. There are plenty of ways to save money at Disney so that you can fit Genie+ into your budget and have the most magical vacation possible.

Featured image by CHRISTIAN THOMPSON/DISNEYLAND RESORT
Editorial disclaimer: Opinions expressed here are the author’s alone, not those of any bank, credit card issuer, airline or hotel chain, and have not been reviewed, approved or otherwise endorsed by any of these entities.