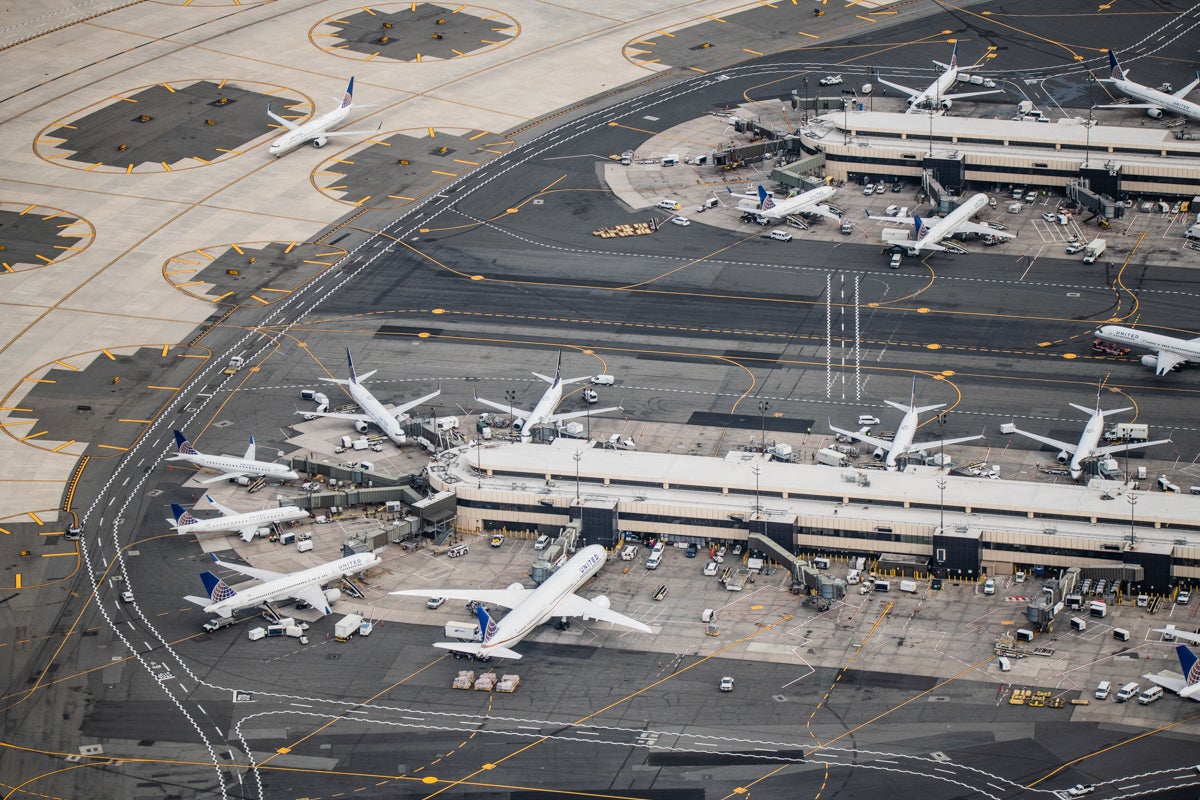 My friends had plans a while back to fly to San Francisco (SFO) from Newark (EWR) on Alaska Airlines. They weren’t particularly familiar with Alaska or their route network but had booked a cheap cash fare a few months in advance. These friends consider themselves casual travelers who, despite my pleas, don’t always take advantage of the wealth of information we have here at TPG to make those trips easier.

On the day of their departure, they received the dreaded trip update message: The flight had been delayed. Then, they received another one. Now, their 7 p.m. departure had become 11 p.m.

That’s when they texted me.

“Should we go to the airport at the normal time in case they move the flight back up, or do you think it’s going just to get pushed even later?” they asked.

Well, friends, let me tell you about what's known as flight tracking.

How to track your plane

Here’s the thing: Every commercial jet you’ve ever flown on had a flight before it, and every plane in commercial service has a schedule, often with three to five flights per day.

Why is your 7 p.m. flight to San Francisco out of Newark delayed even when the weather seems fine in both cities? Probably because something (like maintenance) delayed the aircraft scheduled for your route at some point earlier in the day.

Knowing where your plane is coming from (including its current location) should help you better understand the status of the delay.

Related: When should you speak up about a flight delay?

FlightAware is one of my go-to apps for tracking individual flights (although Flightradar24 is better for AvGeek purposes, such as exploring flights worldwide), and it offers a nifty feature to see where the plane assigned to that route is currently. If you visit FlightAware.com or download the app and enter your flight number, you can try this yourself on the flight tracking page.

For the uninitiated, the amount of information on this screen may at first be overwhelming. Rest assured, it’s pretty straightforward, with scheduled and actual departure and arrival times, origin and destination airports, and plane type. And there’s a way to see where your plane is coming from, too — just click on “where is my plane now.”

You’ll land on another flight tracking page, but this time with the route your plane is flying before the one you’re scheduled to be on.

Following these steps, I found out my friends’ plane was flying from Los Angeles (LAX) to Newark before their Newark-to-San Francisco hop, and the aircraft was still in Los Angeles — definitely not a good sign. And since Newark isn’t an Alaska Airlines hub, the airline almost definitely wouldn’t have extra planes they could substitute for their flight. I told them they’d likely be delayed again, and they were.

Their flight didn’t end up departing Newark until after 1:30 a.m.

Like FlightAware, some airlines let travelers track inbound flights on their websites and apps, too. Usually, you’ll find a link that states “incoming flight” or, “where is this aircraft coming from?” Some airlines require you to be booked on the flight to receive this information.

Related: Why airports are getting better every year

Tracking where your plane is coming from has its perks — especially during a busy holiday season. Although not 100% reliable, FlightAware should provide a clear picture of where your plane is, especially when delays start rolling in. Hopefully, this will provide enough information to answer the “when should I go to the airport” question.

Just remember, airlines can occasionally swap in a different plane, especially at a hub airport with additional aircraft available. If my friends had been flying United instead of Alaska from Newark to San Francisco, for example, it’s possible a substitute plane would have replaced their late one. Sometimes, of course, it makes no difference at all.

Tracking your inbound flight is most helpful in gauging the status of your delay when that airline offers a limited number of flights from your departure airport. Being armed with flight tracking tools can help you more successfully request flight changes at the gate, on the phone or Twitter.

And, if nothing else, hopefully, you’ll feel at least more knowledgeable in the face of delays.

Featured image by (Photo by Ryan Patterson)
Editorial disclaimer: Opinions expressed here are the author’s alone, not those of any bank, credit card issuer, airline or hotel chain, and have not been reviewed, approved or otherwise endorsed by any of these entities.