Common Ailments That Afflict Travelers, and How to Avoid Them

Articles
Melanie Lieberman is the managing editor for global features and manages destination, hotel, cruise and product features and news. Formerly a Travel + Leisure editor, her work appears in Bloomberg Pursuits, Jetsetter, Saveur and others.
Follow
May 21, 2018
•
6 min read 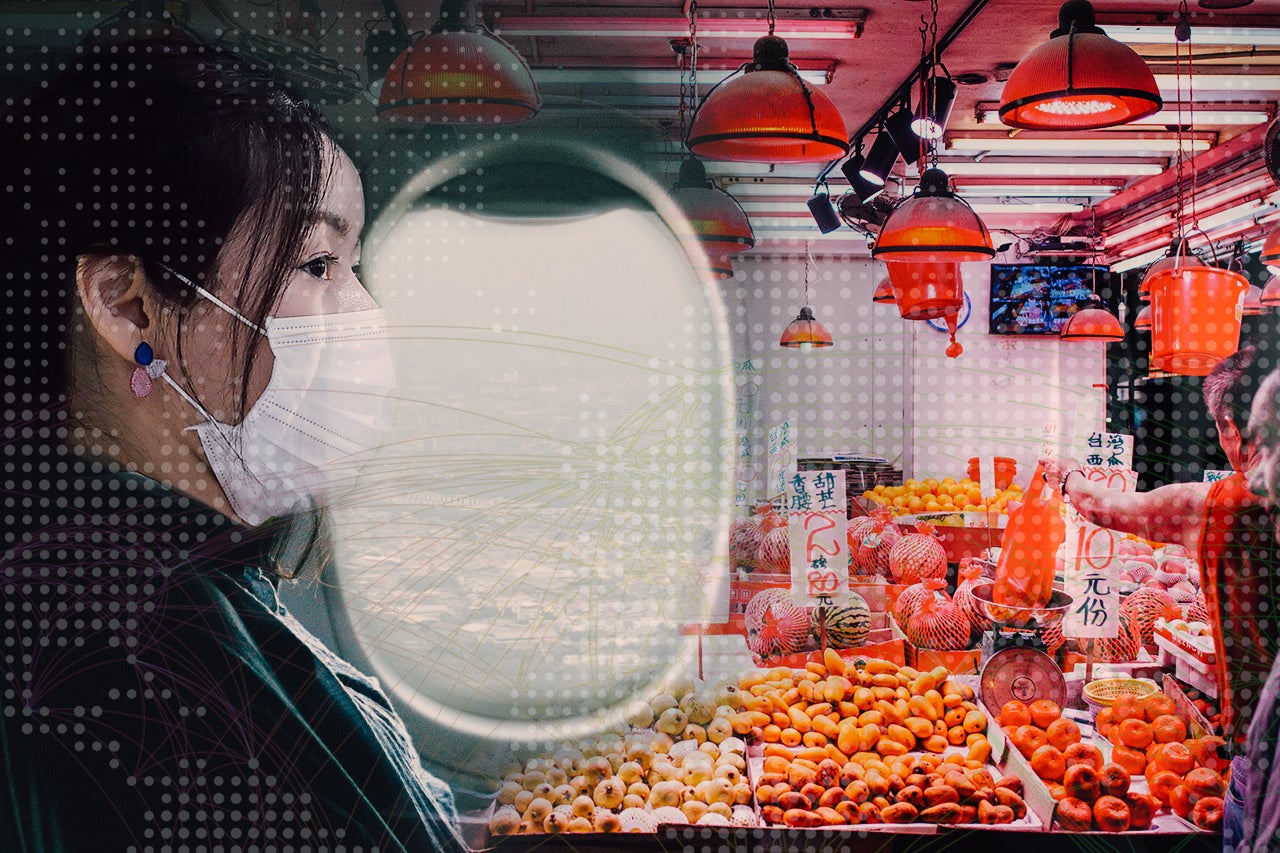 Though the exact number is unknown, the CDC suspects that as many as 1-to-2 out of every 2,000 Americans is affected by DVT, or deep vein thrombosis, each year. These deep vein blood clots are a serious risk for long-distance fliers — but they're hardly the only ailment associated with travel.

"Most travel diseases are preventable if you first know what they are," Dr. Rajiv Narula, MD — founder of the International Travel Health Consultants — told The Points Guy. "When you start planning a trip, [that's] when you should start thinking about it."

TPG also spoke with Dr. Paulo M. Alves, MD, Global Medical Director of Aviation Health at MedAire, about the kinds of ailments air travelers should be alert to.

Whether you're flying, cruising or exploring a new destination, these are 14 of the most common ailments afflicting travelers today.

"On flights more than eight hours," Dr. Narula told TPG, "[there's an] increased risk of DVT." And some studies point to flights as short as four hours as a point of concern.

These blood clots, which typically occur in the legs, can travel through the body and into your lungs, causing a sudden pulmonary embolism. An arterial blockage in your lung can be fatal.

Travelers with certain "underlying medical issues" are typically more prone to DVT. But anyone can reduce his or her risk of DVT and, consequently, the likelihood of a pulmonary embolism, by taking some very simple precautions.

"Wear anti-embolism socks," Dr. Narula suggested. These knee-high stockings are specifically designed to put graduated pressure on your legs, which can improve circulation. Travelers should also keep the body moving, stretching and taking regular walks around the cabin to encourage blood flow.

It's also important to note that DVT and pulmonary embolisms, while most commonly associated with air travel, are more specifically related to "prolonged immobility in the seated position," explained Dr. Alves.

"[DVT] can also occur in other means of transportation under the same circumstances, such as prolonged car or bus traveling."

"Although in-flight transmission of infectious diseases has been documented, it is still a relatively rare event — and certainly more common for diseases of respiratory transmission," explained Dr. Alves.

Though the research is limited, a 2007 study of intercontinental air travelers printed in "The Journal of Infectious Diseases" found that, in fact, "respiratory infections after air travel are frequent," with pathogens being identified in 43.2% of travelers studied.

Influenza and parainfluenza viruses were by far the most prevalent.

The CDC calls this the most common travel-related illness. Not particularly serious but extremely uncomfortable, this condition is almost always caused by contaminated food or water.

"Boil it, cook it, peel it or forget it," explained Dr. Narula. It's a simple mantra, but tricky for adventurous eaters who may be drawn to street food or local delicacies (think: sashimi in Tokyo).

To best avoid travelers' diarrhea, skip pre-cut fruit or salad, which may have been washed in tap water, and refrain from drinking untreated water or beverages with ice cubes.

When you're sharing space (and food) with large groups of people, there's an increased risk for contracting norovirus. The CDC cites "closed places," including cruise ships, as the areas in which massive norovirus outbreaks are most likely to occur.

Though norovirus is most popularly associated with cruise ships, studies have shown outbreaks in a number of settings, including hotels and airplanes. (In 2009, multiple flight attendants became unwell with norovirus gastroenteritis. They all worked on a single Boeing 777-200 over separate flight sectors.)

As Dr. Narula pointed out, there is no vaccine for norovirus — and because norovirus exhibits substantial strain diversity, falling ill once will not prevent you from contracting norovirus in the future. To best protect yourself from a norovirus infection, wash hands and use hand sanitizer frequently while traveling and (whenever possible) avoid foods you did not prepare yourself.

And remember: Whether you are recovering from a bout of the flu or a case of norovirus, "The best recommendation we could suggest is not to travel if [you're] not healthy," said Dr. Alves.

Other Food and Water-borne Diseases

Dr. Narula also warned that typhoid, Hepatitis A, and Hepatitis E can be contracted from food and beverages in certain areas. Both typhoid and Hep A are vaccine-preventable, so be sure your immunizations are up-to-date before traveling.

No matter where on Earth you're traveling to, it's wise to carry a UV pen to treat water as well as a broad-spectrum antibiotic, just in case symptoms arise.

(It's important to note that though these diseases are most commonly associated with infected food and water, it is possible to contract them in other ways. Norovirus, for example, can easily be contracted simply by touching contaminated surfaces.)

Though it may not be as prevalent in headlines, the mosquito-borne Zika virus is still of concern. Travelers bound for parts of South America, Africa, Mexico, the Caribbean and Southeast Asia (as far west as India and Pakistan) may encounter the daytime-biting mosquito that carries this disease.

Especially if you're visiting one of these destinations during the hot summer months, Dr. Narula says it's imperative to use the right repellent.

"DEET is the gold standard, [but] there are all kinds of formulations," Dr. Narula said. Opt for a 20% controlled release formula of DEET, used twice a day on sun-exposed parts of your body. "Beyond 30%, you can experience side effects," he warned. The insecticide Permethrin can be used on the clothing and in the surfaces of your room — under the bed, in the bathroom and behind the curtains.

Mosquito-spread chikungunya and dengue can also impact travelers, and a similar prevention plan is crucial to avoid infection.

In May, the CDC updated travel alerts for yellow fever in Brazil and malaria in Costa Rica (rare for this particular destination). In addition to preventing mosquito bites, a yellow fever vaccine is available at select clinics, and antimalarial drugs can be taken before, during and after your trip.