Just How Often is Your Aircraft Cleaned?

Articles
Marc Stewart is a journalist who's worked across the US, Central America, Europe and Asia. Most recently an anchor and reporter at the ABC affiliate in Denver, he’s now taking a quick break from the newsdesk, studying business and economic reporting at New York University.
Follow
July 21, 2019
•
4 min read 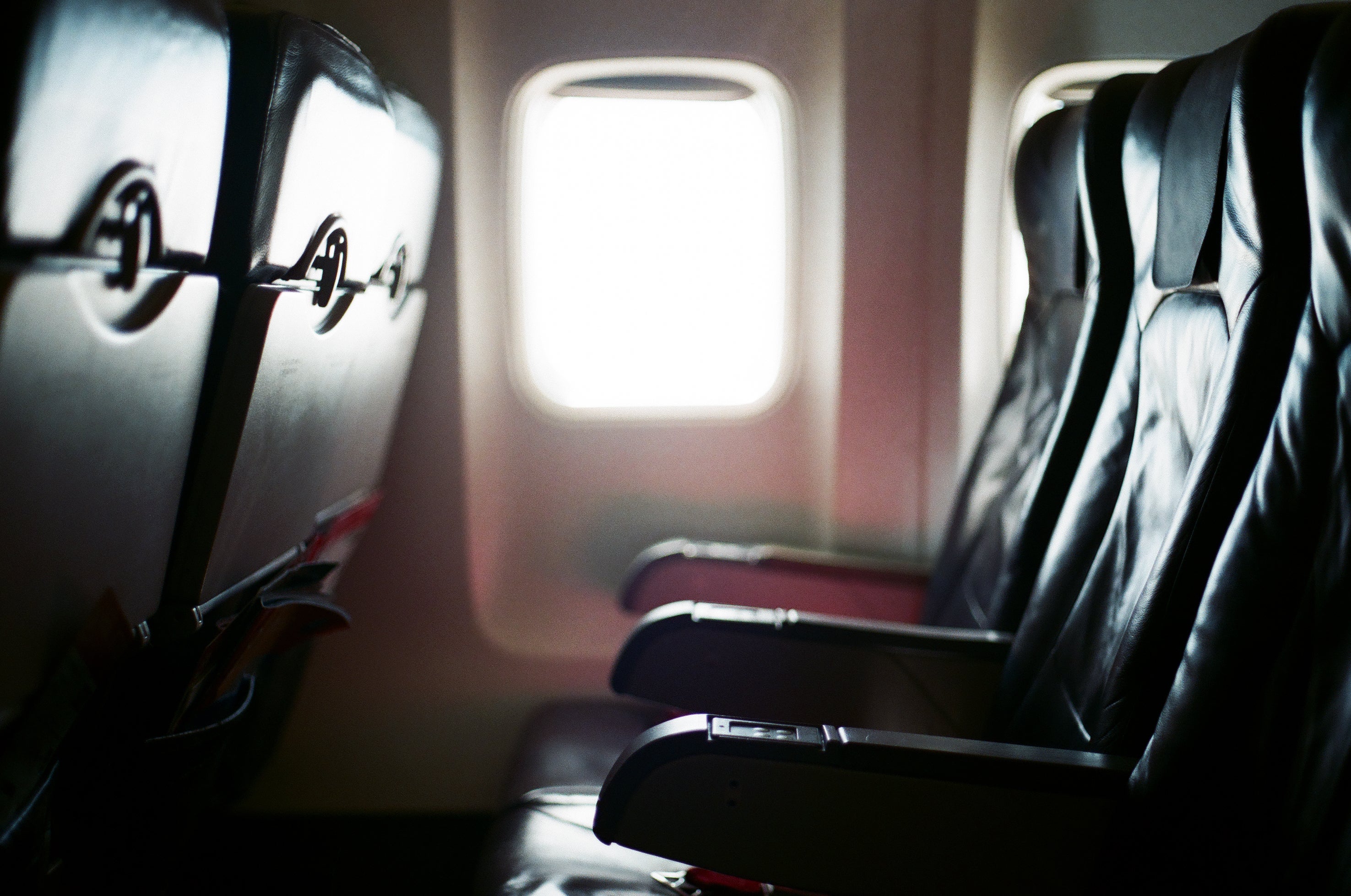 With record-setting passenger loads expected this summer, some flyers are discovering more than just packed planes. In some cases, they’re boarding aircraft only to be greeted by a mess, from crumbs on the seats to sticky, drink-stained tray tables.

Despite the trash you may find lurking in the seat pocket, the nation’s airlines maintain there are protocols and standards when it comes to cleanliness in the cabin. Here's what they have to say:

Whether it be a legacy carrier, discount or an ultra-low cost airline, aircraft cleaning is typically divided into three phases: daily, overnight and long-term.

Officials from American Airlines, Delta Air Lines, United Airlines, Southwest Airlines, Alaska Airlines, Frontier Airlines and Spirit Airlines all confirmed their aircraft go through only a "limited" cleaning between flights, when turnaround times can be quick.

Lavatories are typically cleaned in addition to seats and tray tables. Most carriers hire outside contractors to service their aircraft, although in some cases, such as Southwest, flight attendants assist other employees.

Destination can also play a role on the scale of any same-day cleaning. For example, American Airlines institutes different procedures depending on whether the flight is domestic or international and how much turnaround time there is on the ground.

A bigger emphasis on cleaning occurs overnight, when aircraft are usually on the ground for an extended period of time. The process then is much more thorough. While seats, tray tables and lavatories get attention, aircraft also are vacuumed. Galleys usually get a more rigorous disinfection. Walls and seat pockets may also get special consideration.

The most comprehensive cleaning to an airliner typically occurs every 30-45 days. In addition to seat covers, the tray tables, overhead bins and even ceilings are washed. Carpets are usually shampooed.

An even more thorough sanitation can take place when an aircraft goes undergoes a complete overhaul, otherwise known as a C-check. The frequency depends on the amount of time the aircraft has flown, but typically such heavy maintenance occurs about every one and a half years. During that time, any worn out components in the cabin are also replaced.

Be your own cleaner

While the nation’s major carriers insist their aircraft are regularly cleaned, one expert says in order to remain germ-free this summer you should consider bringing your own cleaning supplies on board, not only for your own comfort but also to help avoid getting sick.

“As an infectious diseases physician, I am probably a bit more paranoid than the average person,” said Dr. Michelle Barron, director of infection prevention and control at UCHealth University of Colorado Hospital in Denver.

Barron brings her own sanitizing wipes and immediately cleans off the armrest and TV controls upon boarding.

“I usually wait to clean off the tray table until I actually am getting ready to use it so that it is clean right before I set food or drinks on it. After I use the restroom, even though I have washed my hands with soap and water, I will use my alcohol sanitizer after I open the door,” said Barron.

Barron says bacteria can survive on surfaces such as tray table for days and even months. “So cleaning surfaces and cleaning your hands is a really good idea and can prevent you from being unnecessarily exposed,” she said.

Barron says it’s difficult to say just how dirty airplanes are, but higher passenger volumes suggest they are dirtier now than in the past.

If you’re unhappy with the cleanliness of your seating area when you board, it may be worth saying something to the flight attendant or sending an email to the airline. Officials with Delta and Spirit say their carriers may provide additional frequent flyer miles or compensation for complaints on a case-by-case basis.