How far in advance should you book a flight? 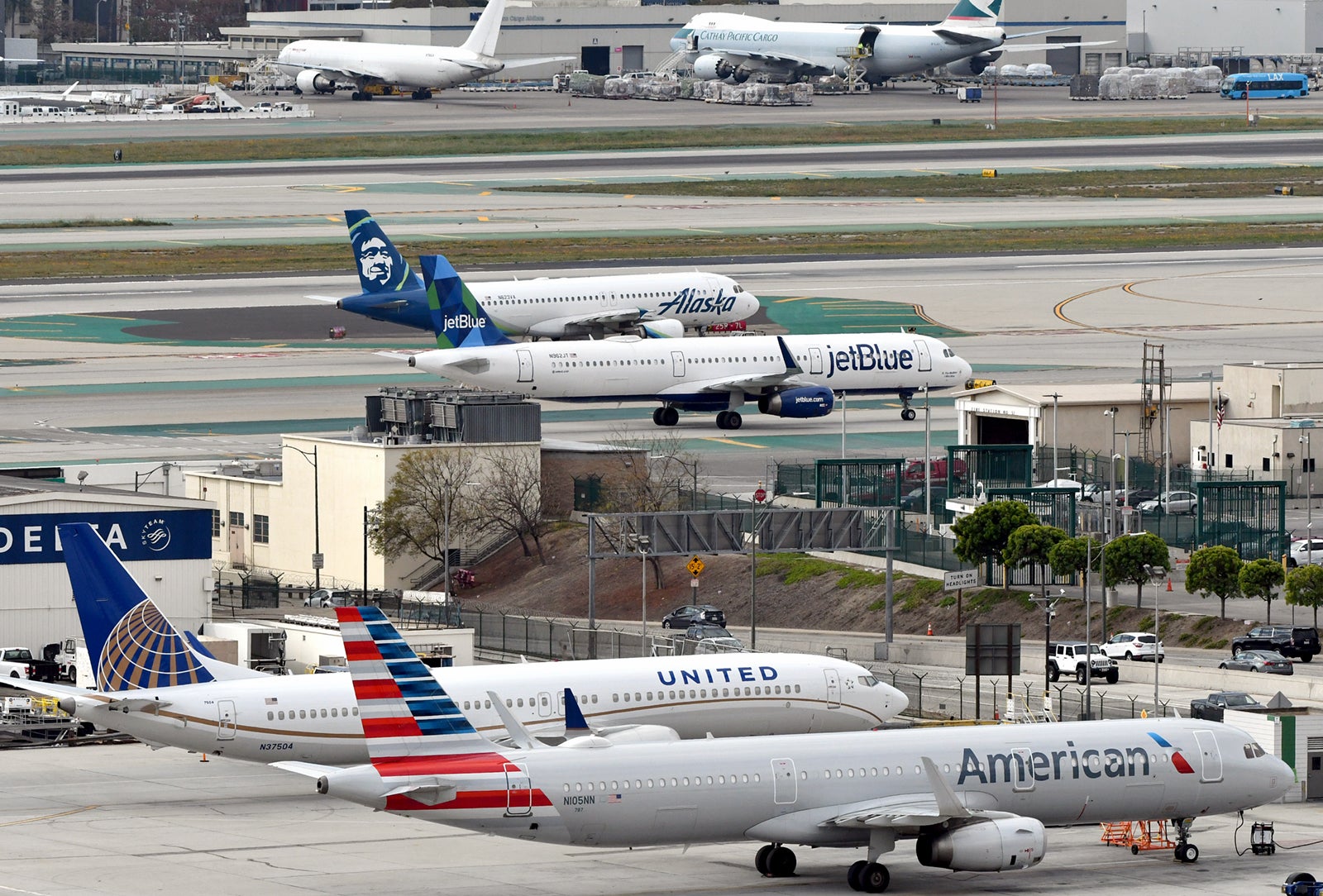 It's a question everyone wishes they knew the answer to — when is the best time to book a flight? And unfortunately, there's no right answer... In short, in depends.

But there are some general trends to understand in order to find the lowest fares. The advice differs whether you're planning a domestic or international trip, as well as whether you're trying to find an award seat. And there are some things to pay attention to in light of the ongoing coronavirus pandemic, so let's dive right in.

For more travel tips and news, sign up for TPG’s daily email newsletter

How far in advance should you book domestic flights?

The general advice is to book domestic flights between one and four months in advance. Even though airline schedules are posted a year or so in advance, there's no reason to jump the gun and get your tickets locked in so far in advance.

For one, airlines typically only release more expensive fares when the schedule opens, hoping that they can convince some eager travelers to lock in flights at higher fares.

Furthermore, airline tickets have strict expiration policies — they typically expire within a year of when they're issued. This poses a problem for those who book far in advance, but then need to reschedule or cancel their flights later on. They'll only be able to reuse the value of their ticket within the validity period, which may be just a few days after their originally scheduled flight.

Lastly, as much as we want to plan a year in advance, we frankly don't know what'll happen down the line (just look at the how the world's been upended by the coronavirus outbreak). By booking closer to your departure date, you're buying yourself some insurance in the form of greater clarity for your upcoming schedule. (And if you're looking for real insurance, we've got a guide to the top travel insurance providers).

The only real exception to this advice is peak holiday periods. If you need to fly on the Sunday after Thanksgiving or a few days before Christmas, it pays to lock in your flight at least four months in advance. I'd recommend comparing fares at least six to nine months in advance, and plan to have something booked right around the six-month mark.

How far in advance should you book international flights?

Generally, you should be booking international flights about six months or so in advance. You'll want to give yourself more time to research than for domestic itineraries.

The best advice for international airfare is to monitor the fares about 10 months before departure and pay attention to the trends. Are they going down or up? As it gets closer to the six month mark, you'll have a clearer picture of what the pricing landscape looks like over time. If fares continue to decrease, then it could make to wait a little bit longer to pull the trigger.

We at TPG are always reporting on incredible fare deals, so it also pays to monitor our dedicated site section and sign-up for our daily email newsletter where we'll include travel deals and tips. If you notice a deal for your destination, book it before it's gone — regardless of whether it's four or ten months before departure.

One last thing to note about international airfare is that you should always look to include a Saturday night stay on round-trip tickets. Airlines recognize that most business travelers want to get home for the weekend, so you'll find that fares for a round-trip to London leaving Monday and returning Friday is much more expensive than leaving on a Wednesday and returning on a Monday.

How far in advance should you book award travel?

After that first batch of award space gets booked, airlines don't really have much of an incentive to keep releasing more free seats. That's because they want people to pay for flights instead of using points.

But then around two weeks before a flight, airlines may have lots of unsold seats. In that case, instead of discounting the flight, they'll typically just release more awards in the hopes of getting some extra passengers, all without lowering the paid fares.

Though this pattern generally holds, there's an expert hack to finding that coveted award seat: ExpertFlyer (which is owned by TPG's parent company, Red Ventures). This service allows you to select your desired flight and set a real-time alert for whether an award seat shows up. If it does, you'll get an email and you can book it immediately.

when to book flights during the coronavirus crisis?

The coronavirus has taken a massive toll on the world, and particularly the airline industry. Though the strategies above still hold, there are some specific peculiarities to note when booking upcoming airfare.

First, you should take a look at airline specific waivers on change and cancellation fees. It could make sense to lock in upcoming travel now, regardless of when you're supposed to fly, in order to take advantage of the no-change-fee option. Just note that there are some airlines, like United, with really restrictive terms and conditions that make you forfeit the fare difference if you change to a cheaper priced flight.

Also, demand for airfare has basically come to a halt. Airlines are going to need to convince people to take to the skies again once this is all over. Expect to see some uncharacteristically good deals, in both coach and biz, which should be booked when they're announced — regardless of how far in advance you're planning.

Knowing when to book airfare isn't a science. There's no formula, and the advice is always changing.

However, there are some general rules to follow to ensure that you're getting the best deal. For domestic flights, plan to book between one and four months before departure. Add a few more months if you're planning an international trip. For awards, it makes sense to book about a year in advance or just a week or so before your flight.

Armed with this advice, you're well on your way to saving money for your next airfare purchase.

Featured image by Alberto Riva
Editorial disclaimer: Opinions expressed here are the author’s alone, not those of any bank, credit card issuer, airline or hotel chain, and have not been reviewed, approved or otherwise endorsed by any of these entities.