These are the best times to visit Alaska 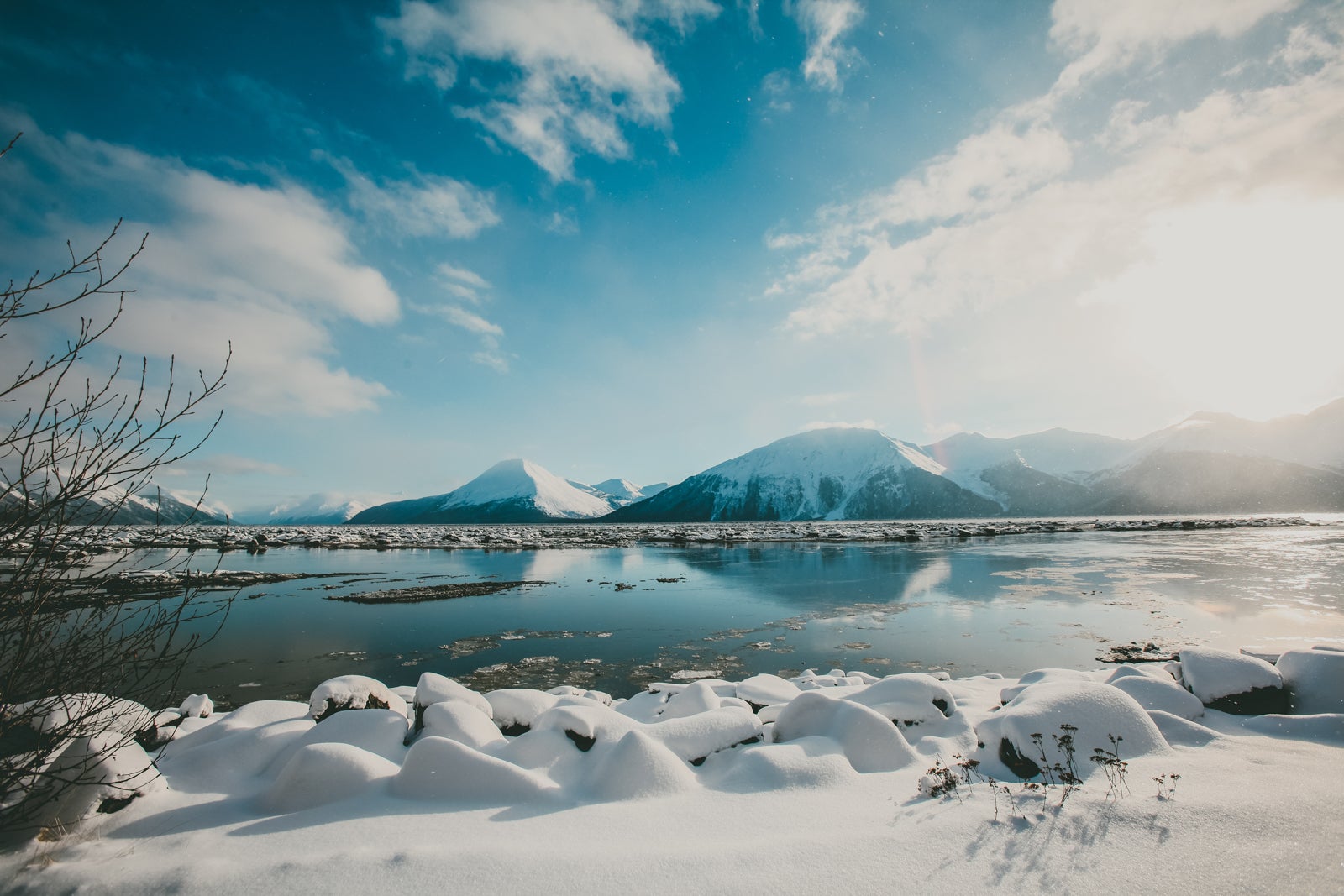 This post was originally published on March 9, 2019 and been updated with additional information.

With over 424 million acres — 57 million of which are federally-designated wilderness — Alaska is the largest and least densely populated state in the US. Glacier-capped mountains are bisected by deep valleys and vast meadows, providing a seemingly infinite amount of outdoor recreational opportunity. Icebergs float off the coast, creating the perfect habitat for unique wildlife that can’t be found elsewhere in the country.

Elevations throughout the state range from sea level to 20,310 feet, meaning it’s not uncommon to encounter a wide range of weather conditions — from 70 degrees and sunny to subfreezing and snowing — occurring on the same day in different regions.

Travelers visit Alaska in search of adventure, stunning scenery and solitude — all of which can be found year-round. The winter months deliver some of the best skiing and riding in North America, while the summers often promise warm and clear days. The best time to go depends on what your priorities are. Read on for the best times to visit Alaska for the Northern Lights, wildlife viewing, snow sports, cruises and good deals on flights and hotels.

When to Find the Best Weather in Alaska

Winter in Alaska can be bitterly cold, which means most visitors head north in the summer. Temperatures are highest June through August, with highs often in the 60s. But as the summer progresses, the chance of rainfall increases. In August — the rainiest month of the year — the state receives an average of almost three inches. April and May are significantly drier, and only slightly cooler.

When to Visit Alaska for the Northern Lights

The Northern Lights are most active between September and April, with the highest activity often occurring in March. While the lights are unpredictable, it’s best to stay up late to increase your odds of seeing them. During the winter, peak times are between 11:30 p.m. and 3:30 a.m. During September and March, the peak time starts and ends about an hour later.

The Best Time to See Wildlife in Alaska

As the state with by far the most wilderness in the country, it’s no surprise that Alaska is a great place for wildlife viewing. The type of animals you’re likely to see depends on what season you’re there.

Spring is one of the best times to visit Alaska in search of wildlife. Temperatures are beginning to warm, and vegetation hasn’t fully grown in and concealed the best views. Bears, caribou, sheep and mountain goats are all active and can be found in easily-accessed areas. If you are along the coast of western Alaska, you may also spot a bowhead whale, seal or walrus.

Summer is a special time for wildlife viewing. Salmon spawn in many of the state’s streams, drawing bears and eagles. Moose often congregate along roads, and in July, muskoxen begin to rut. Alaska is also the only place in North America to see the Pacific Walrus, which can be found at some of the more remote beaches and islands in the western part of the state.

Once the leaves begin to change, wildlife can be spotted grazing among a sea of vibrant reds, oranges and yellows. Fall is the mating season for moose, goats, caribou and muskoxen, which often brings them to open areas where they can be seen easily. Bears tend to stock up on food in preparation for the winter, so your best bet for spotting one will be near a salmon stream or berry patch. A variety of whales begin to migrate along the west coast

While winter in Alaska is obviously cold, it can also be good for wildlife viewing. With no leaves on the trees, there is much less to obscure your views. Head to the Chilkat River near Haines in November to see the largest bald eagle migration in the world. Mountain goats, deer and Dall sheep all rut in the late fall before the snow gets too deep. Winter is also a great time to practice your footprint identification skills!

The Best Time to Visit Alaska for Snow Sports

Most people associate Alaska with cold, and well, it often is. In the mountains, it is not unlikely for the temperatures to drop well below zero at night. In Anchorage however, the average daytime high in January — the coldest month of the year — is in the low twenties. For some, these cold temperatures mean one thing: dry snow, and a lot of it. The heart of winter in Alaska occurs between December and March. The skiing is at its prime, ice-carving competitions and winter carnivals happen throughout the state and people partake in dog sled races.

Considering that Alaska is the most remote and wild state in the US, it isn’t difficult to escape the crowds even during the busiest times.

Alaska is busiest from mid-June through mid-August, which is also when you will likely experience the best weather. If you're worried about crowds, your best bet is to visit in April through May and September. During these months, the days are still long and good weather windows are still probable.

The Best Times to Go on a Cruise to Alaska

Cruise season in Alaska runs from late April through September. According to a spokesperson for Princess Cruises, the best cruise weather typically occurs from mid-June through August. The shoulder seasons — which run from the end of April through early June and September — are less crowded and cheaper, but the weather may be rainy and colder.

The Cheapest Time to Visit Alaska

While lodging is generally cheapest during early winter, airfare costs vary widely based on your point of origin.

According to historical data collected in 2017 and 2018 by Priceline in the popular cities of Anchorage, Seward and Healy (near Denali National Park), the most expensive times to book lodging are the second week in June through the third week in August. The least expensive time is early November through mid-December.

Overall, Anchorage is the least expensive city to stay in and has the most identifiable seasonality curve with midsummer being the most expensive time to go. Prices stay relatively flat all year in Seward and Healy, but see a slight decrease between October and December.

We looked at data based on annual price trends provided by the travel search engine Skyscanner to determine the cheapest times to travel to Anchorage from a few major US. airports. Flights from New York are generally cheapest in August, but if traveling from Los Angeles or Atlanta, it may be better to search for flights in April. Flights from Chicago are often cheapest in February.